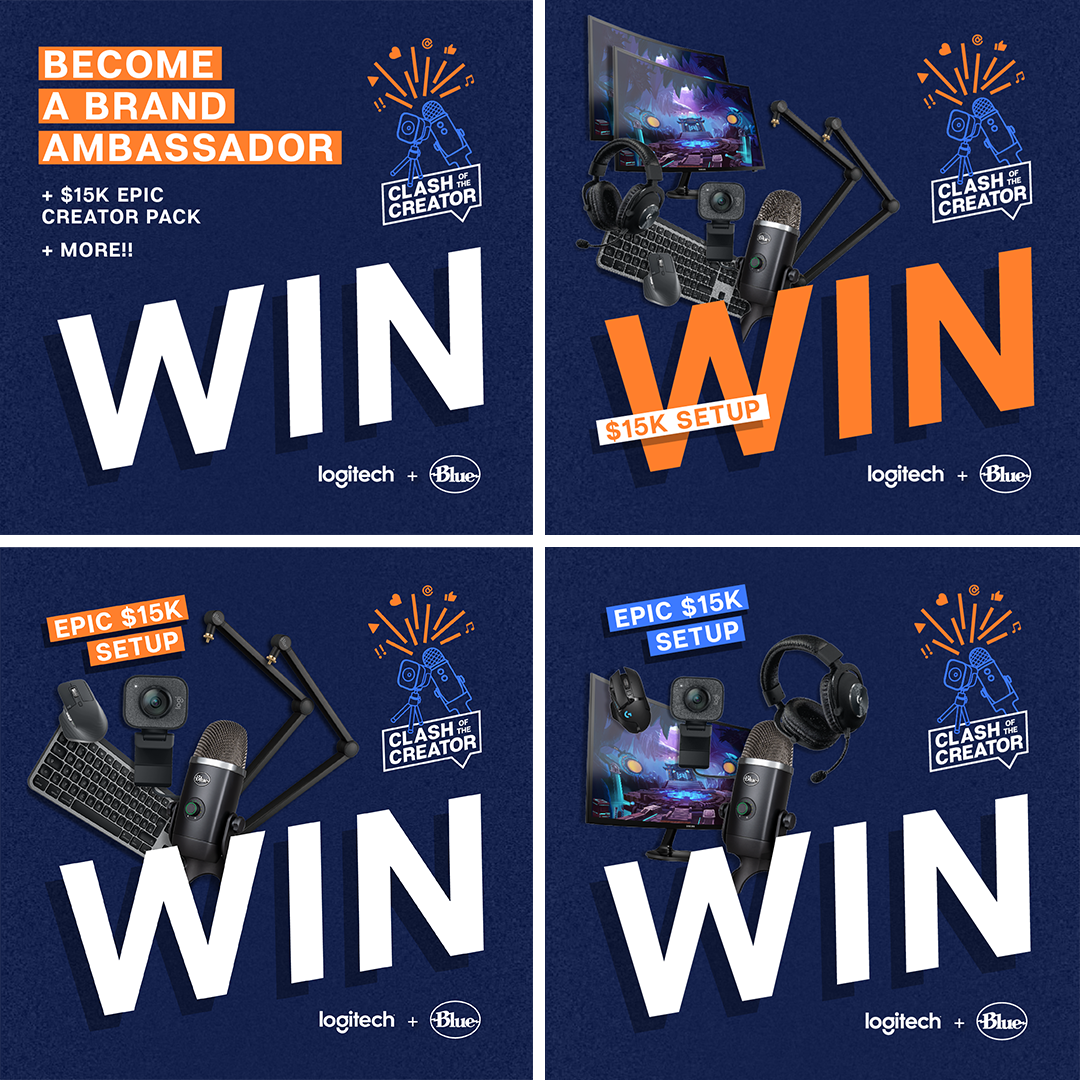 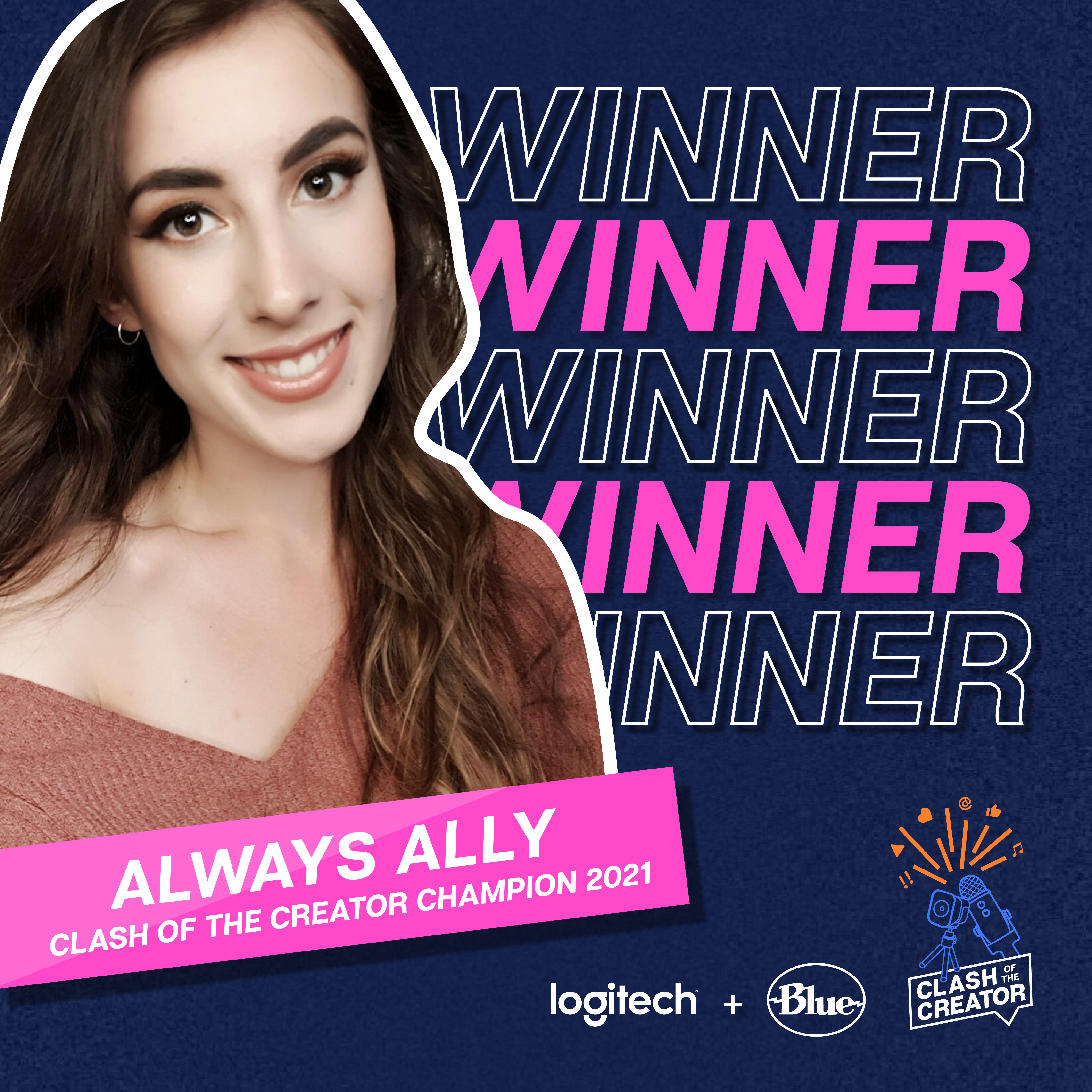 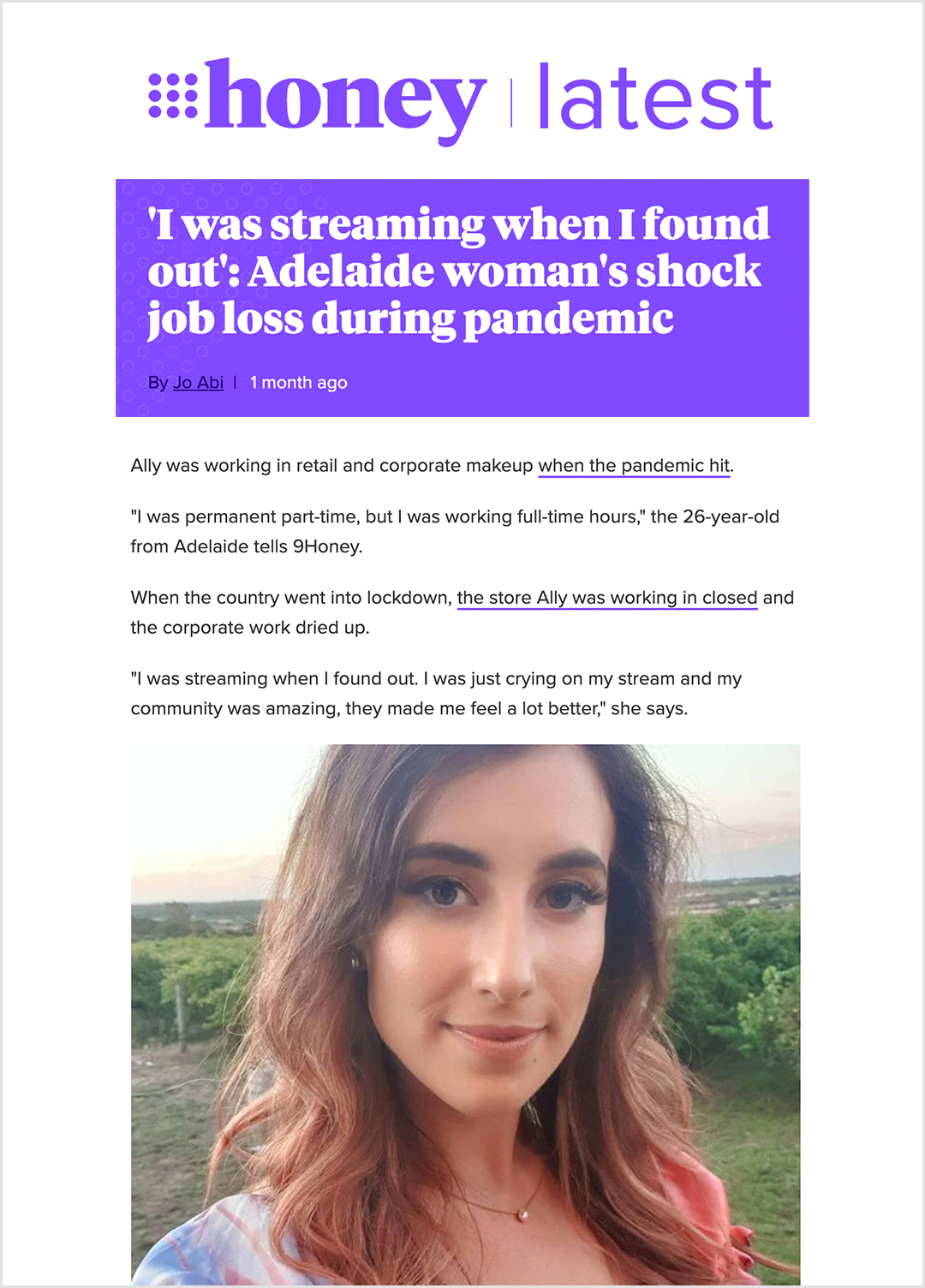 *Licensed by Copyright Agency. You must not copy this work without permission.