Winter activity for Ultimate Ears focused on highlighting UE’s sponsorship of the Queenstown Winter Festival. UMM selected and sourced a couple of influencers with strong appeal across social media (Instagram and YouTube; both of which allow for video, which means increased cut-through and engagement).

The establishment of a brand connection, through social posting and imagery, between two cool influencers and UE products was of great importance; a secondary goal was to form a connection between UE products and an active lifestyle – done by utilising Queenstown’s picturesque backdrop and ski fields. 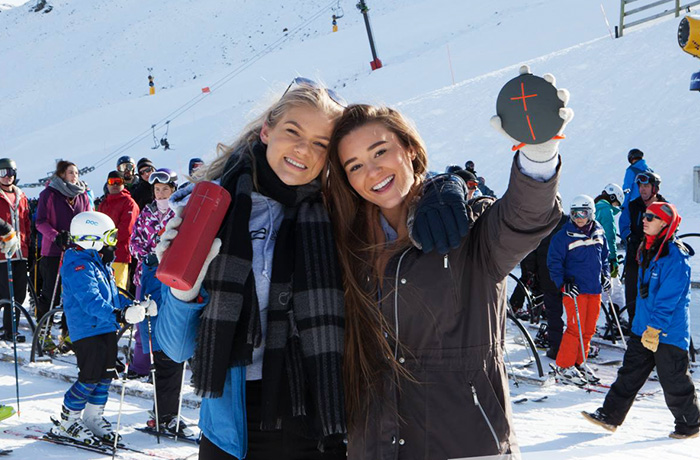 Perfect Pair: Chloe and Shani with the UE MEGABOOM and UE ROLL. 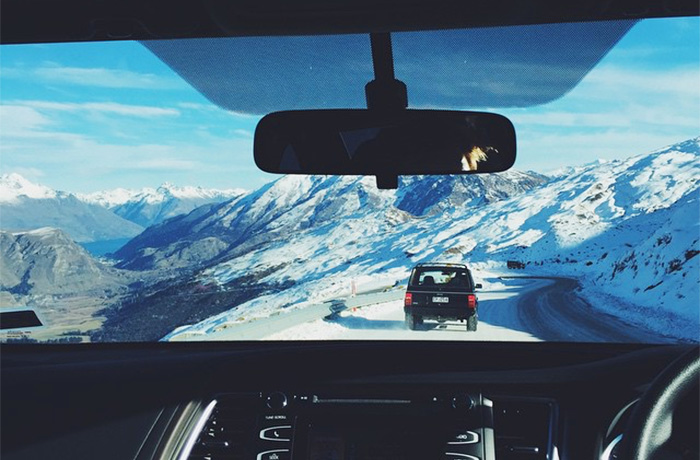 On the road in Queenstown! 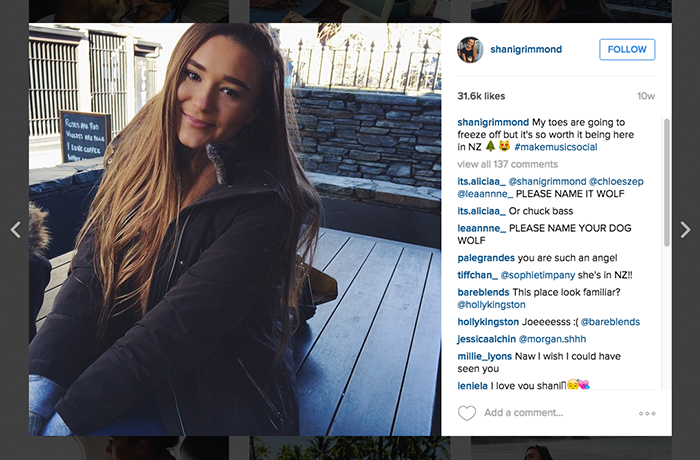 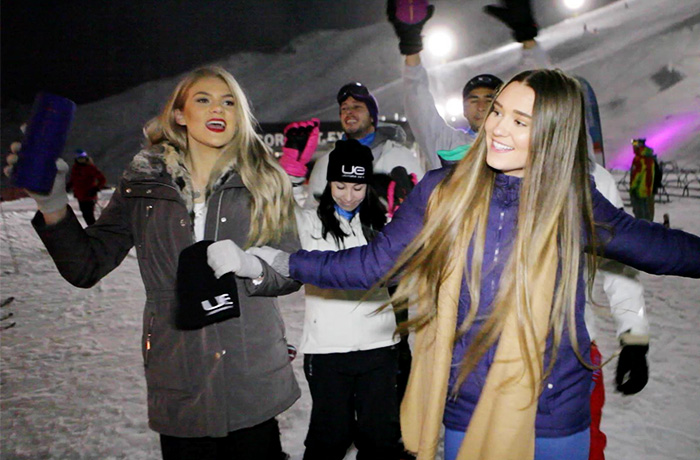 No two influencers should have all that pow-der #lyrics. 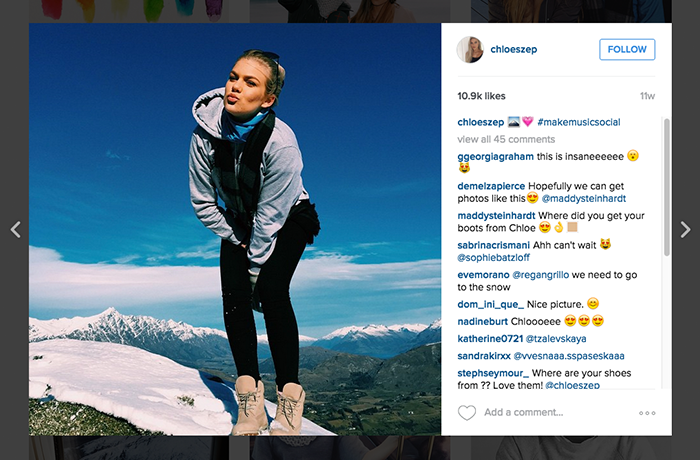 Queen of the Mountain. 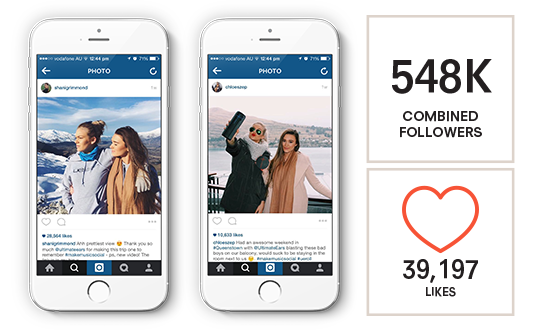 The weekend was structured as a Girls’ Weekend Away for Shani and Chloe, who are best friends and often feature in one another’s social posts. This theme was tailored for maximum engagement, and generated a slew of positive conversation on Instagram. Visually, posts were a variety of casual lifestyle shots and images featuring product. Every post included UE’s global hashtag #MakeMusicSocial. 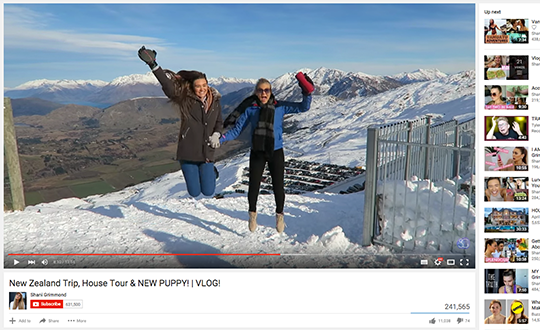 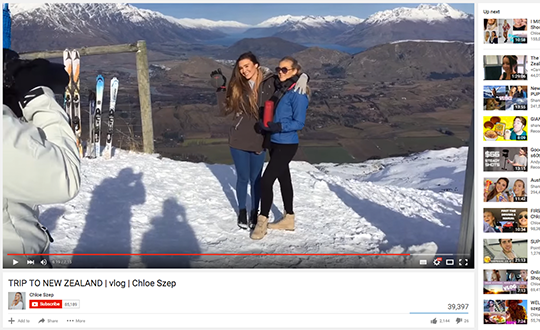 Overall, 11 posts included the #MakeMusicSocial hashtag on Instagram. These 11 posts received a total of 209,396 likes and 1,086 comments. The total impressions generated by the two influencers was 453,000.

Two vlogs were posted to the influencers’ total of 716,689 YouTube subscribers that included Ultimate Ears products and branding. These videos showed highlights of the girls’ weekend, attracting 280,962 views and 13,182 likes overall. 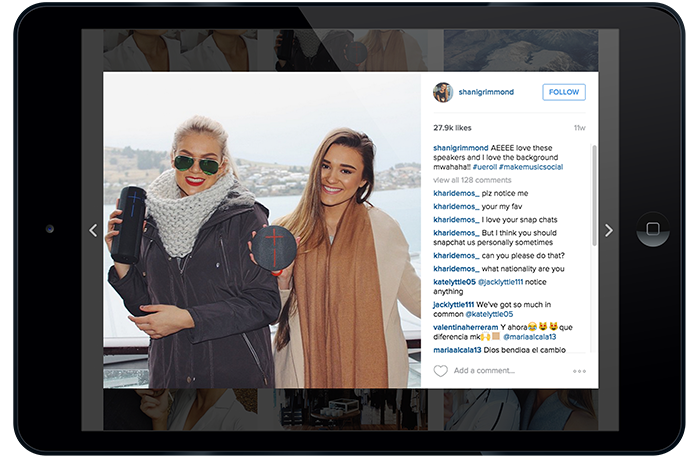 Chill, ladies! In a whirlwind tour of Queenstown, our two influencers showcased the various UE products in a beautiful natural landscape.