It was up to UMM to conceptualise and produce an activation for the UE BOOM that continued to push the portable wireless speaker as a must-have lifestyle product in the lead-up into Christmas and throughout the summer. The activation concept would ideally highlight the UE BOOM’s functionality and key features, namely pairing via Bluetooth.

UMM would also be in charge of securing pre- and post- event press, and a social media push on the UE Facebook page, to amplify the activation and product to the media and public.

During the event, the global international campaign hashtag #makemusicsocial would need to be pushed, coupled with local content from the public, influencers, and brand.

UMM conceptualised, implemented, and produced every element of the “Pairing of Summer Sunday Sessions”, which paired two of Australia’s most iconic summer locations to create one massive, simultaneous event.

The crux of the event highlighted the UE BOOM’s pairing feature: two venues – The Bucket List, Sydney and Komune, on the Gold Coast – hosted a party at the same time, with one live streaming to the other.

All aspects of this live music lifestyle event were managed by UMM, from the creation of visual assets to venue sourcing to securing artists to creation of merchandise e.g. towels, umbrellas, beanbags. As the event was split across two venues, one dedicated UMM team was stationed at each venue.

On the day of UE Sounds of Summer, a crucial task was driving social media interest. This was done by hosting key influencers, coupled with a product giveaway on Instagram to push the official hashtag. Hosting influencers had the added benefit of increasing media interest in the event. 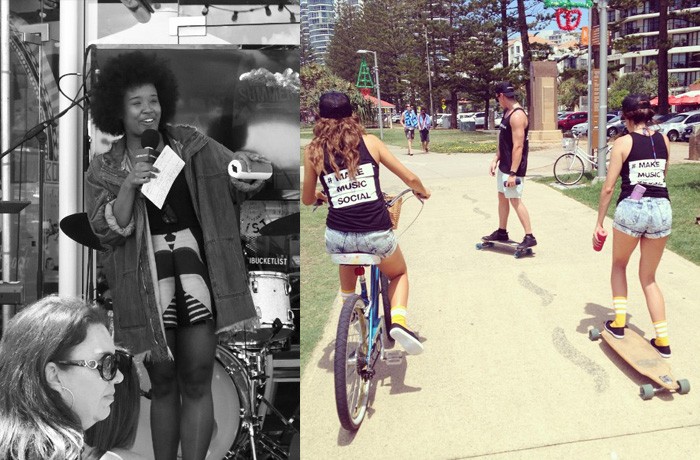 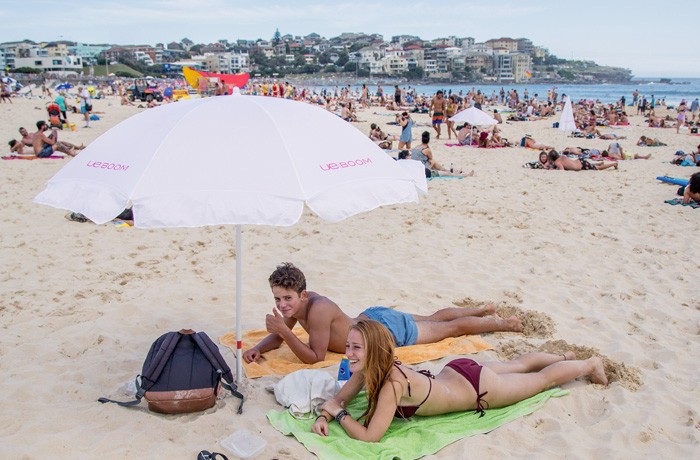 UMM organised event merchandise, like beach umbrellas and towels, to give to beachgoers on the day. 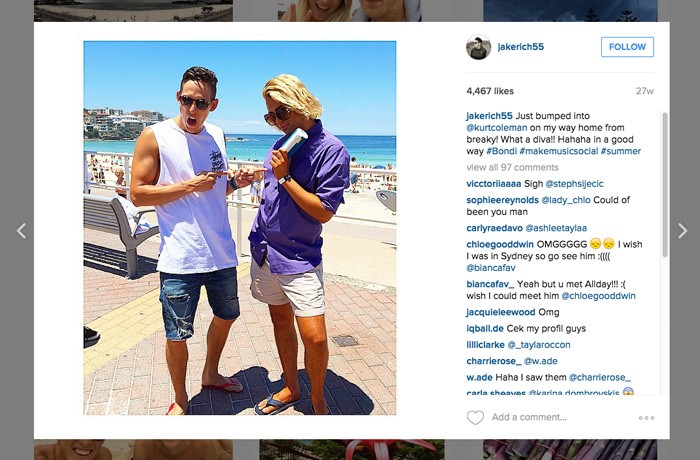 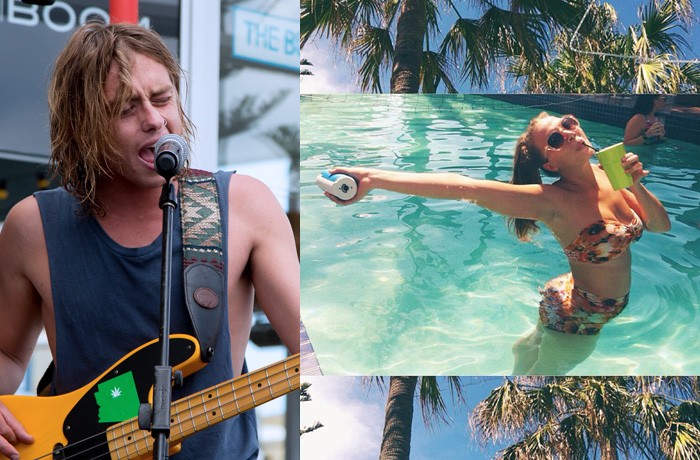 Sounds of Summer was all about the live ‘pairing’ of two events – one in Sydney; one in the Gold Coast. 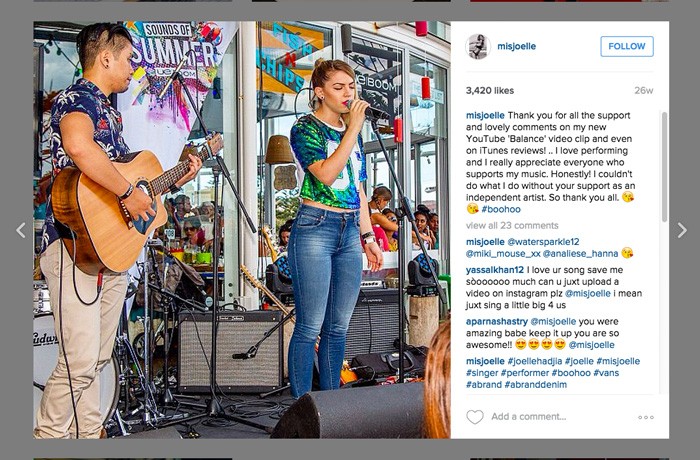 UMM-sourced influencer @misjoelle not only performed at Bondi but continues to be aligned with UE now. 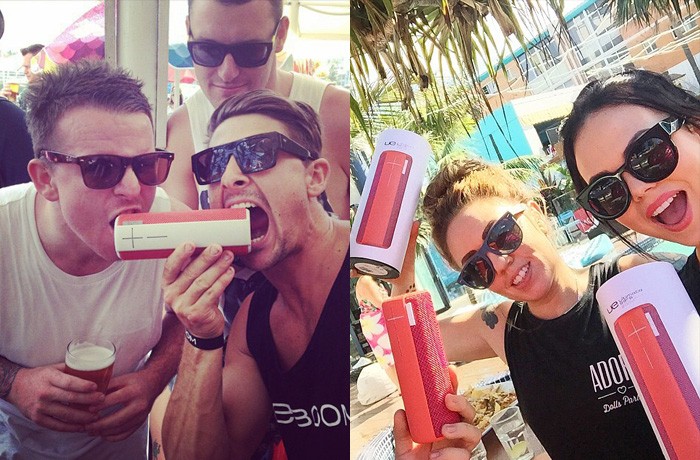 We’ve been told the UE BOOM tastes almost as good as it sounds. 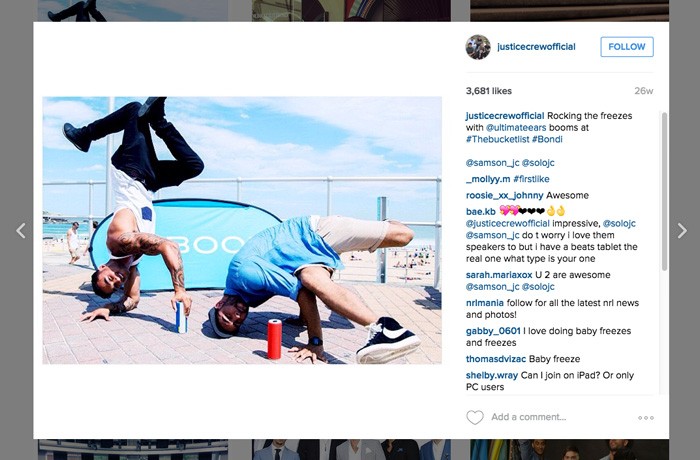 @justicecrewofficial dropped by the Bondi component of the activation to wow the crowd.

On a PR level, the event received a single run in each of the following publications: The Beast, The Brag, OutInSydney, Same Same, Sassy Gold Coast, MyGC, The Suburban. These runs all worked as promotion for the event, urging punters to come and join the festivities (entry was free and open to the public), while highlighting the product and the key elements of the Summer Session.

DailyMail Australia ran two separate features on the event: the first centring around Instagram sensation Kurt Coleman’s appearance; the second highlighting high-profile attendees at the summer session. Each featured a wide range of photography facilitated by UMM, including the product and UE BOOM signage.

One-hundred-and-ninety #makemusicsocial posts were tallied during and post-event. Over 63K Likes and 1.2K comments were generated by influencers; Instagram engagements from the general public totalled 24.1K.

UMM amplified influencer-related media opportunities by setting up and hosting paparazzi. The activation itself was captured by UMM in a short, documentary-style video.