As with previous Ultimate Ears launches, the brand’s new WONDERBOOM product would be introduced to Australian media and other important guests via a memorable and interactive activation.

The WONDERBOOM launch event took place on April 4 at the original Porteño in Surry Hills, Sydney.  One of the most highly regarded restaurants in Sydney, this was the first time the venue had been used as a dedicated event space.

The party had a ‘Winter Wonderland’ theme, complete with a life-size snow globe, faux snow falling inside all night, two chocolate fountains, a WONDERBOOM testing room, and Russian faux fur hats for guests.

Ultimate Ears is about anyone being able to take their music anywhere, so the PR strategy involved reaching out to a range of potential guests from different fields. There was an overwhelming response on the night, with 271 guests in attendance, comprising lifestyle and tech media, bloggers, and  influencers.

Prior to the VIP launch, individual media meetings were set up for John Paterson, Senior Cluster Category Manager, ANZ, Music. Although late-March and early-April is often busy with tech launches and announcements, there was a strong response to the announcement and launch, with 147 online and social media posts regarding the WONDERBOOM appearing in the 48 hours following the event. This coverage recorded a reach figure of 4,536,301 and 20,227 engagements.

Some of the WONDERBOOM’s key attributes highlighted by media were the waterproof, floating, and drop-proof functionalities, the 360-degree sound, the vibrant colourways, and the accessible price point. 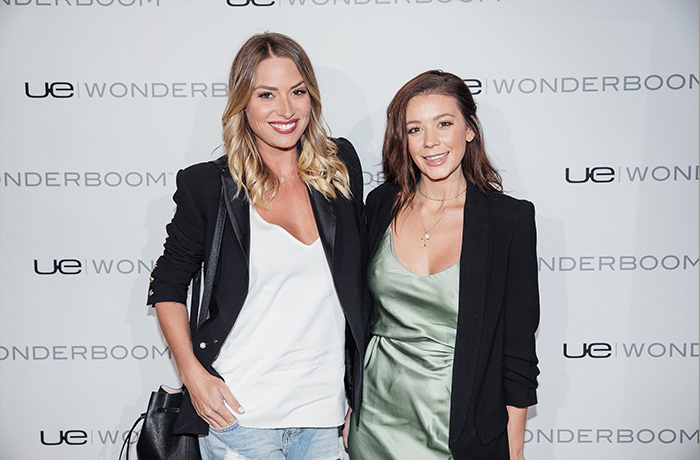 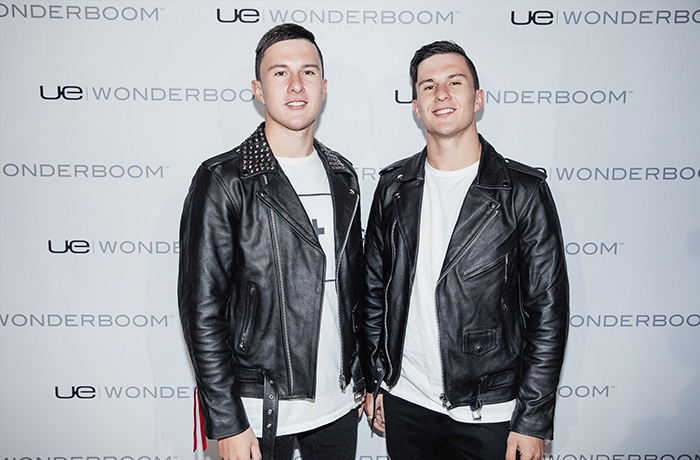 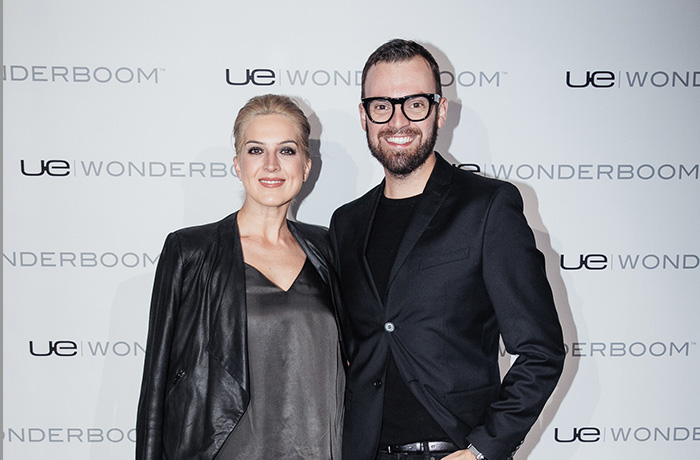 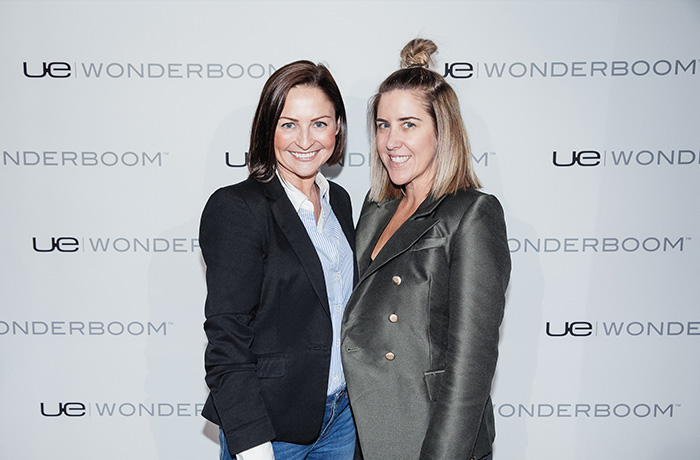 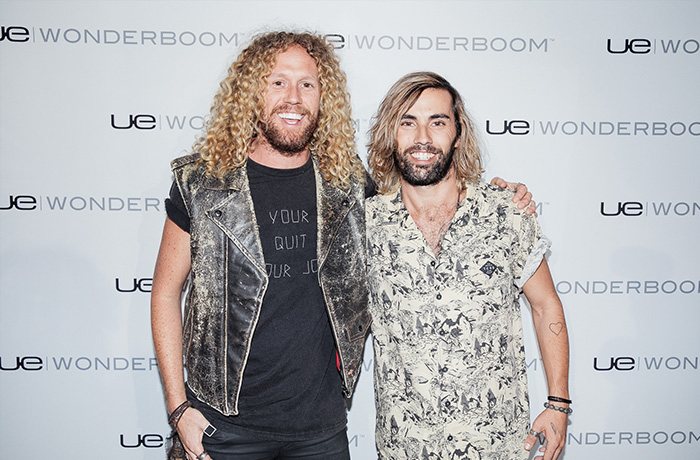 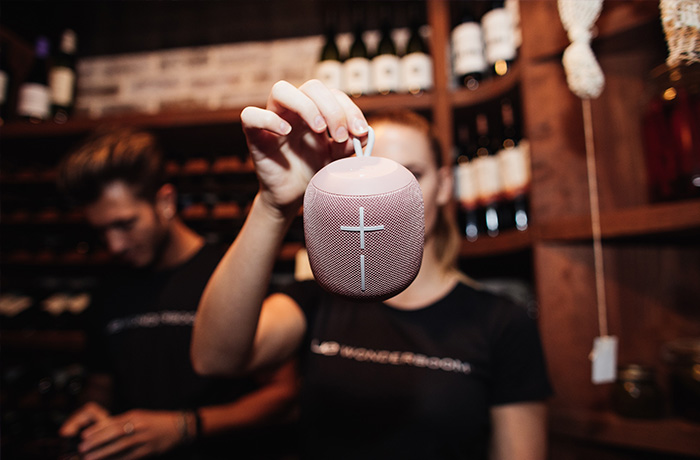 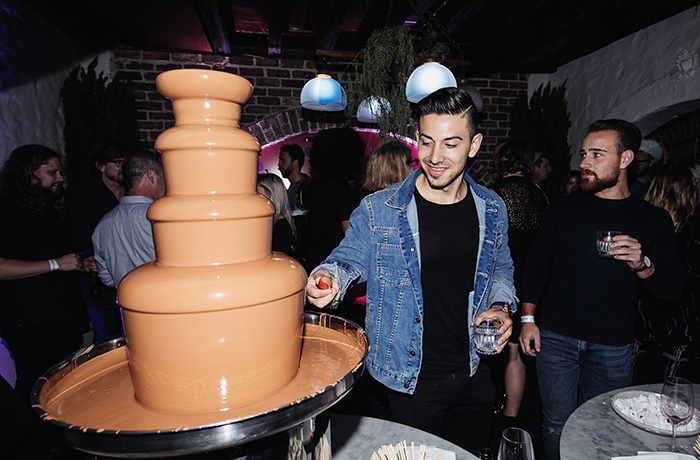 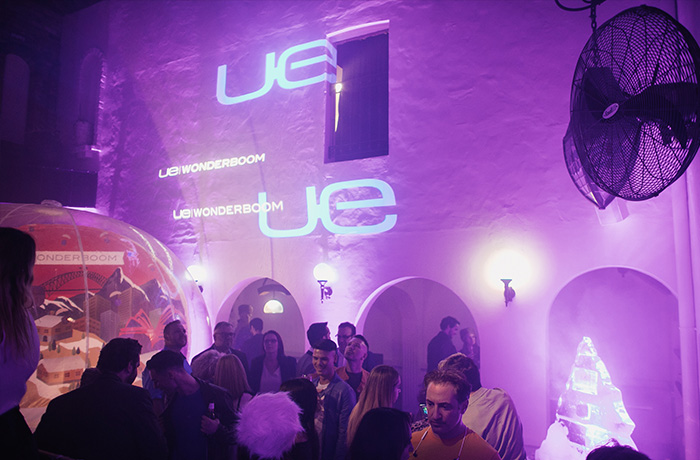 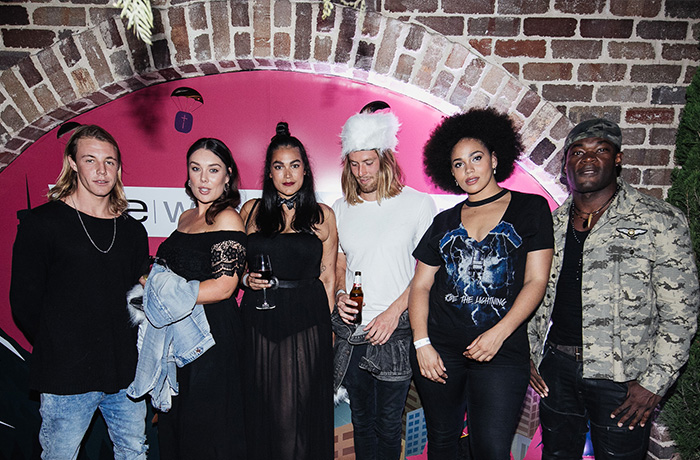 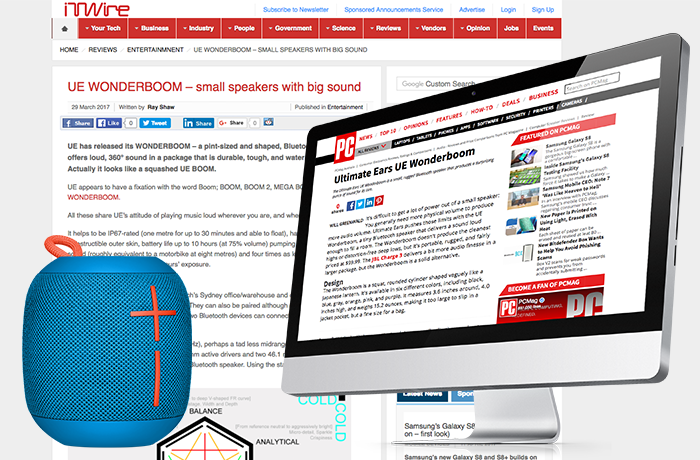