In its fourth year (2017) as the marketing agency for Tsingtao, UMM’s strategy for the brand’s Summer Campaign included a case takeover and an integrated execution of comms via digital (social media and website), PR, and retail (the redesigned case).

This year moved in a different direction: Tsingtao Beer St. The brand evolution placed greater focus on partying, albeit within the context of Tsingtao’s Beer St (yes, it’s a real place!) provenance.

Besides promoting a competition to win a trip to Beer St, the campaign sought to educate consumers and stir up their imaginations through an UMM-produced video/animation series. The series combined vox pops, real party footage, and dazzling animated sequences to showcase what Beer St represents. The content appeared on both Tsingtao’s Facebook and Instagram accounts.

This year’s summer comms activity showcased UMM as an integrated marketing agency. Over a five-period, from October to February, the campaign achieved the below results: 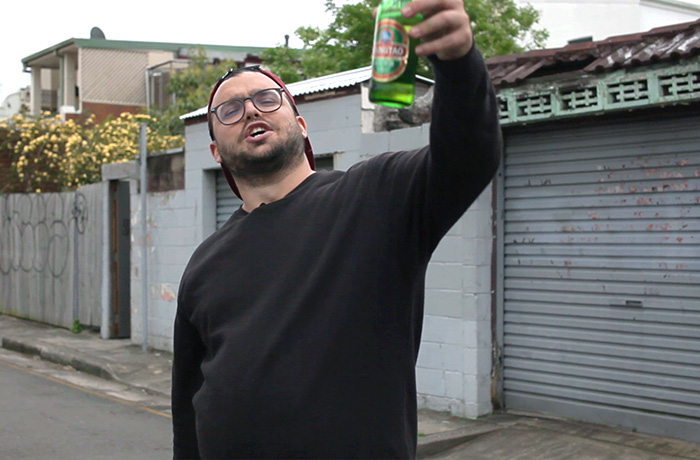 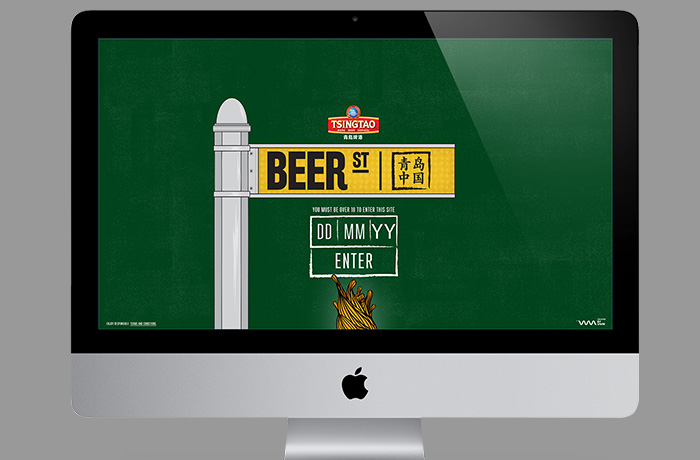 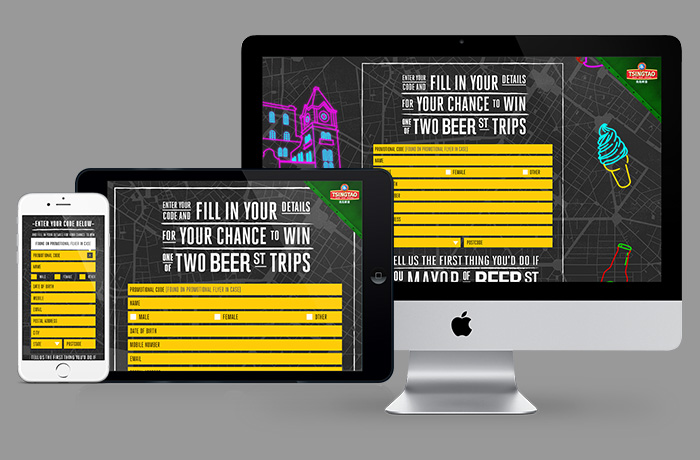 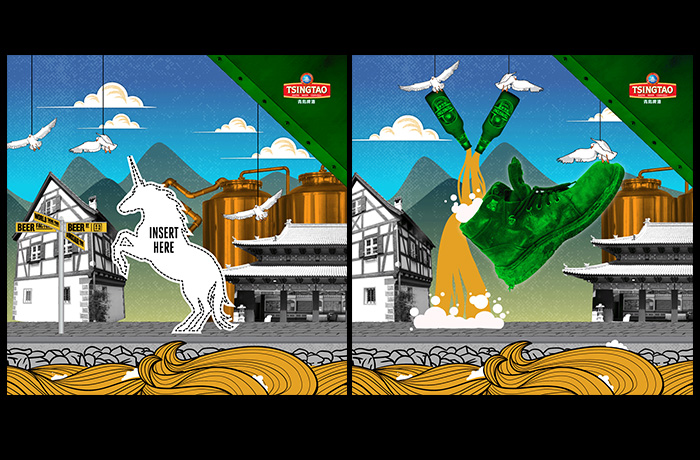 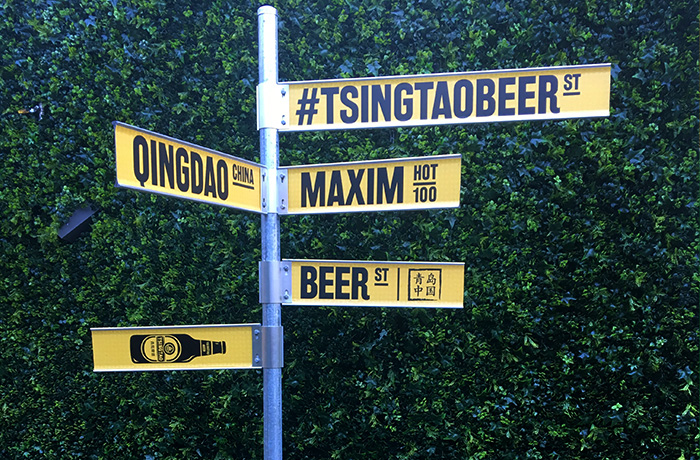 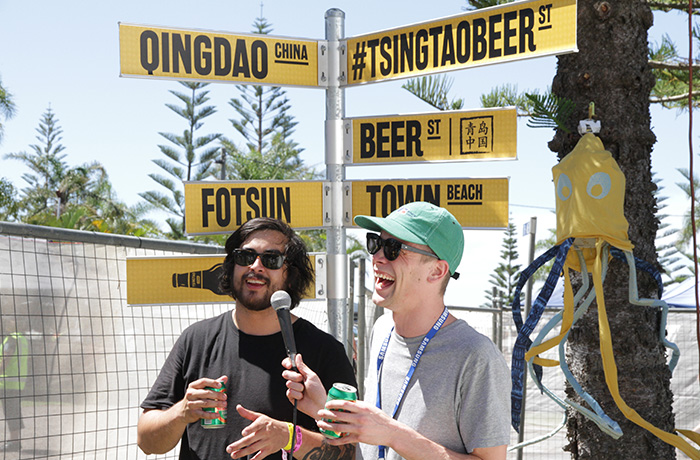 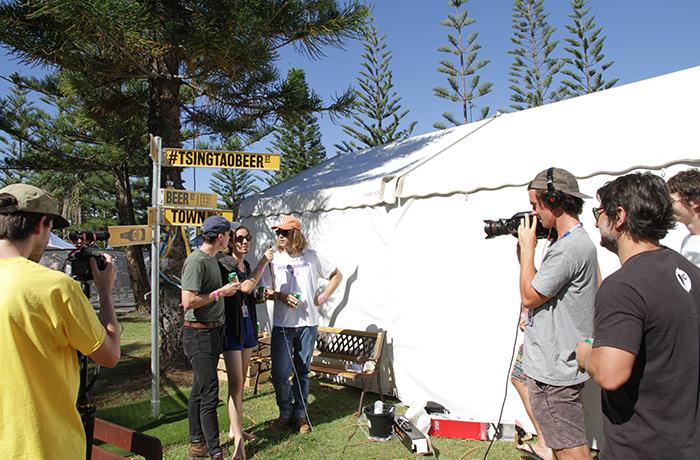 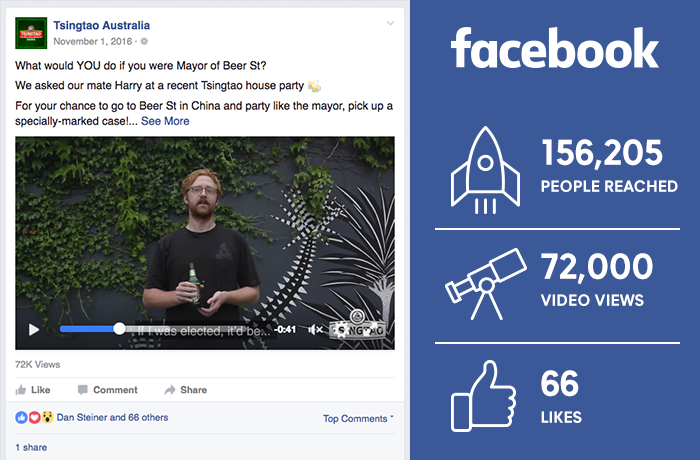 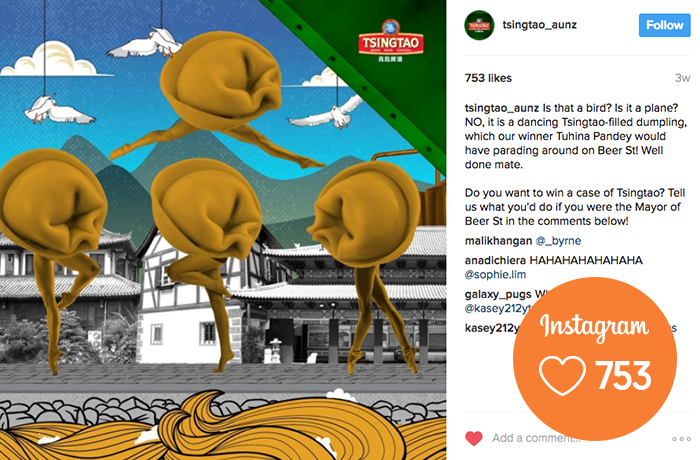 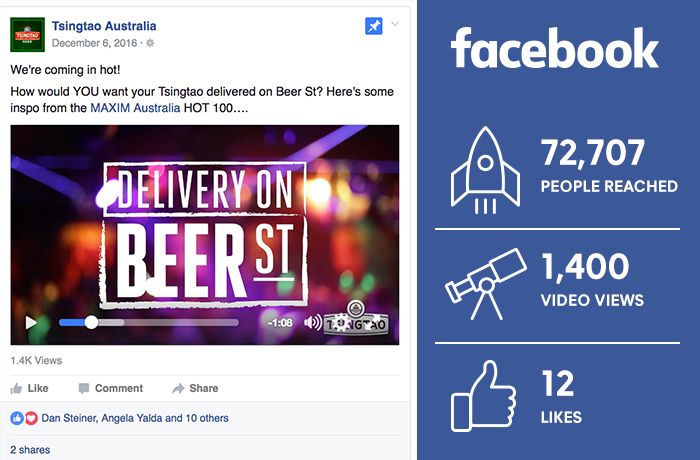 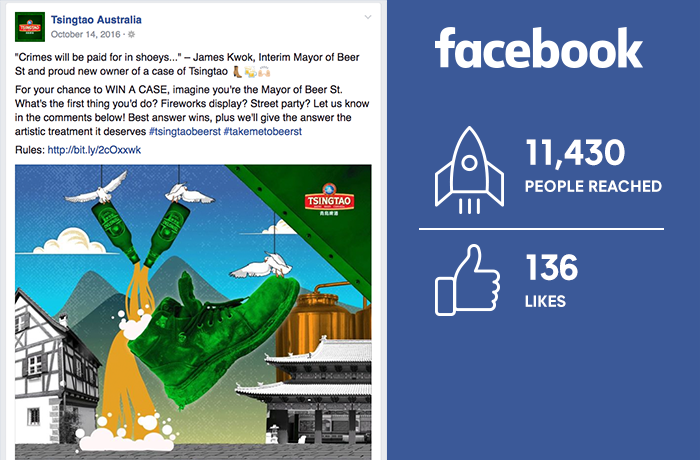 TESTIMONIAL
“Working with UMM is a crazy creative ride where we have been excited by each new idea proposed. Not only are they filled with creativity but also a great listener, giving life to each brief.”
Vivian Lam
Marketing Manager
Ettason