UMM’s Creative Department were tasked with conceptualising and developing a campaignable identity for UE’s Winter activity across both Australia and New Zealand, which would feature in both online (digital) and offline (physical) forms for the campaign duration (May – August).

These environments included: UE’s social media account; signage for Reavers Lodge, Queenstown; signage for River Inn, Thredbo; a Snow Cat wrap in Thredbo; a bus that would act like a mobile billboard between Central Station, Sydney and Thredbo; and merchandise worn by promotional staff on-ground.

UMM’s Creative Team created a snowboarding ‘Yeti Man’ character that embodied the fun and youthful ethos of UE and the winter season. It was an all-purpose character that could satisfy every objective for the campaign’s duration and would stand out in photographic and video coverage. The colours were aligned with those of the UE BOOM and UE MEGABOOM, while the brand logo was prominent. 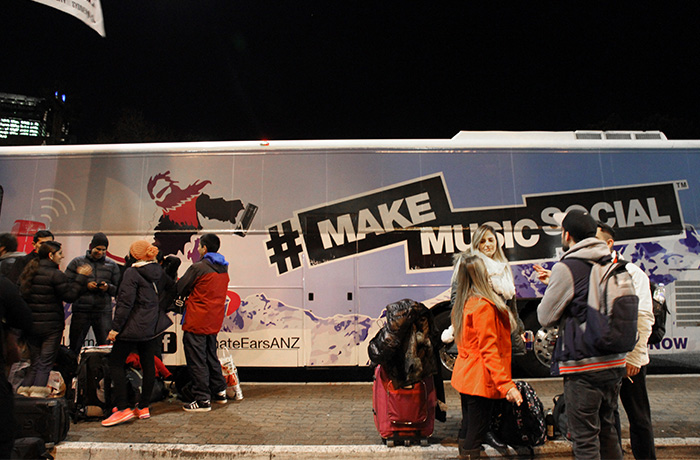 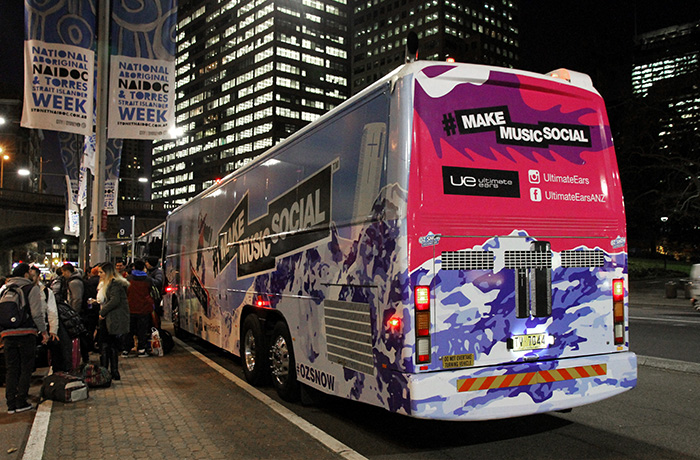 Brand strategy agencies. The bus routinely took people to and from Thredbo. 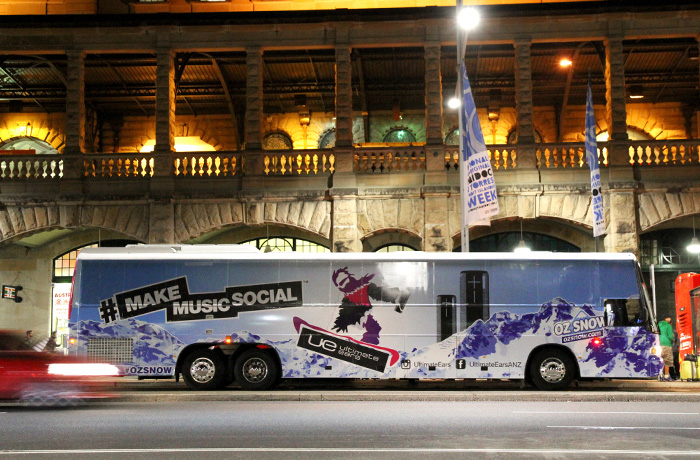 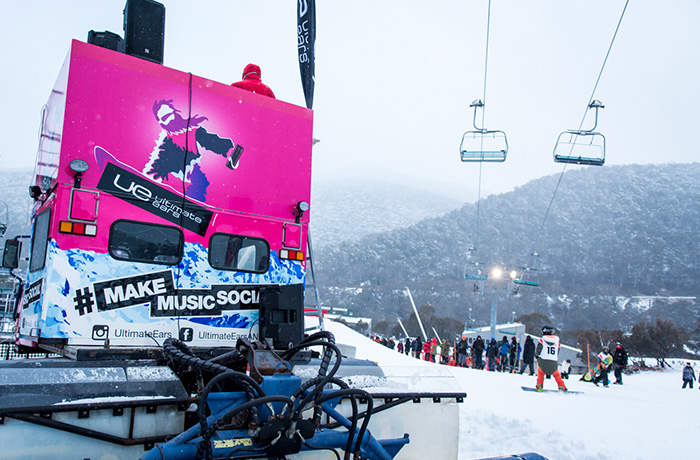 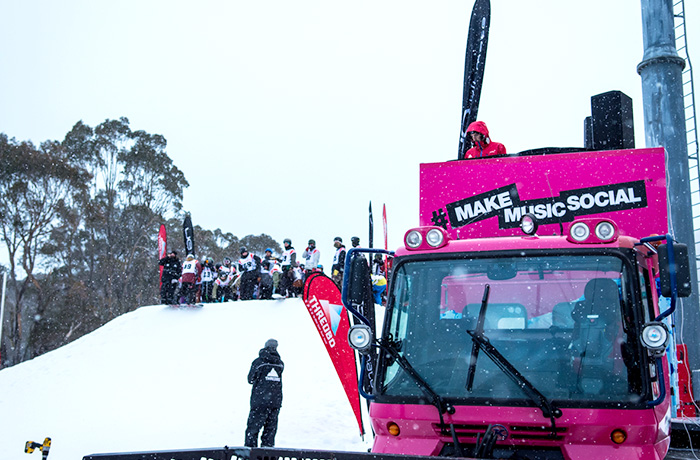 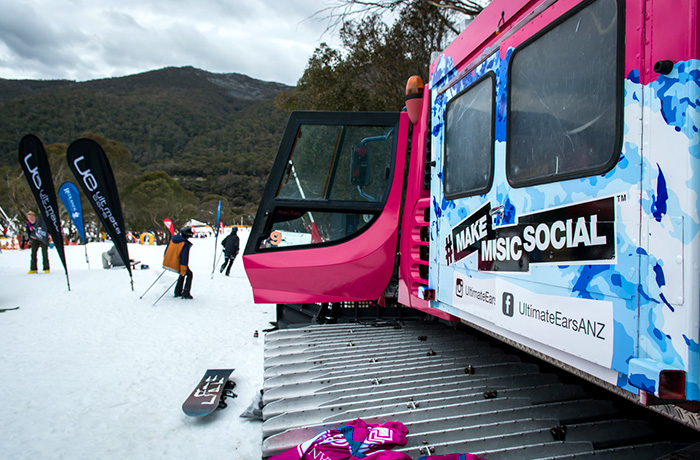 Brand and design agency. You can #makemusicsocial anywhere, anytime – even when your fingers are numb! 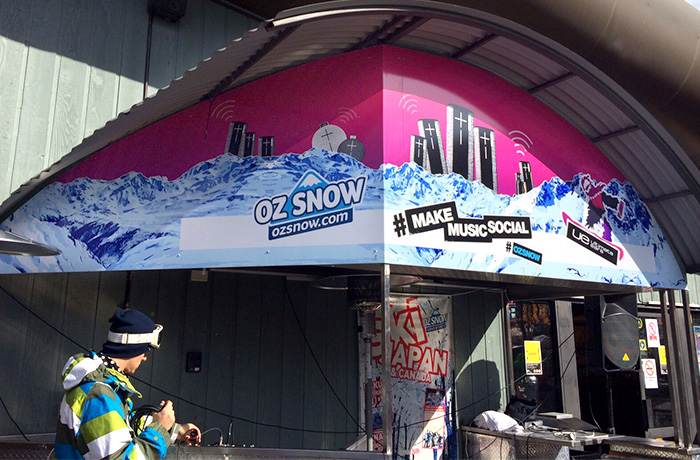 Check out our influencer campaign during that snow season.