As part of the ongoing relationship between the Ultimate Ears brand and UMM, its Australian PR agency over the past three years, a launch PR strategy (with a major event as the centrepiece) was sought for this new, game-changing app.

On October 5, a sprawling space inside Carriageworks, Sydney, was transformed into three hours of sensory overload: immersive, wall-to-wall cityscape projections transported guests from Sydney to Berlin to Tokyo to LA (giving them the chance to Party Up all around the world), while entertainment came in various and wild forms, from giant neon robot performers to a fire-breathing show to an elevated DJ booth (featuring famous Aussie duo The Twins) to… the pièce de résistance, a thumping rooftop installation comprising 100 Ultimate Ears speakers.

An awestruck 302 media and influencers attended the launch event, including news.com.au, pedestrian.tv, Concrete Playground, NOVA, Vice, Kurt Coleman, the Cronulla Sharks NRL team, MTV’s Krit, Candice Dixon, and Sam Earp. On the media front, UMM achieved 139 Party Up hits in total, facilitating interviews between local Ultimate Ears Brand Manager John Paterson and such titles as Gizmodo, Tech Life, APC, 2UE, Fairfax, ITWire and Man of Many. In the week following launch, social media coverage of the event and/or the Party Up app reached an audience of over 750K and received 20K engagements. 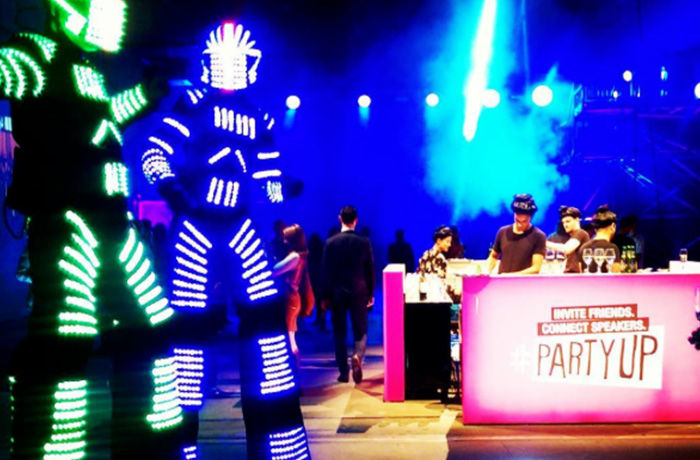 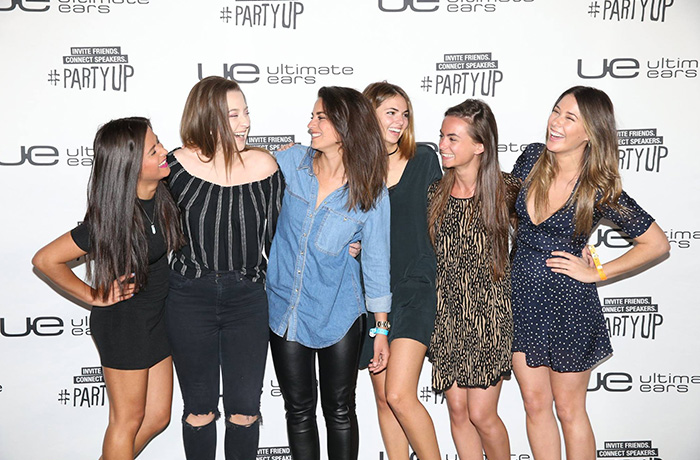 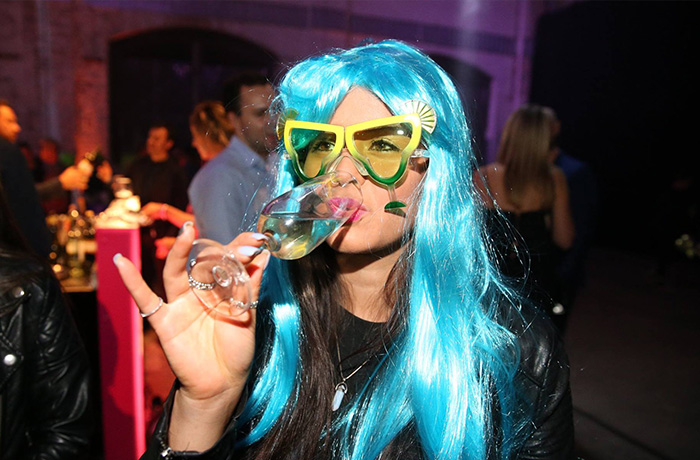 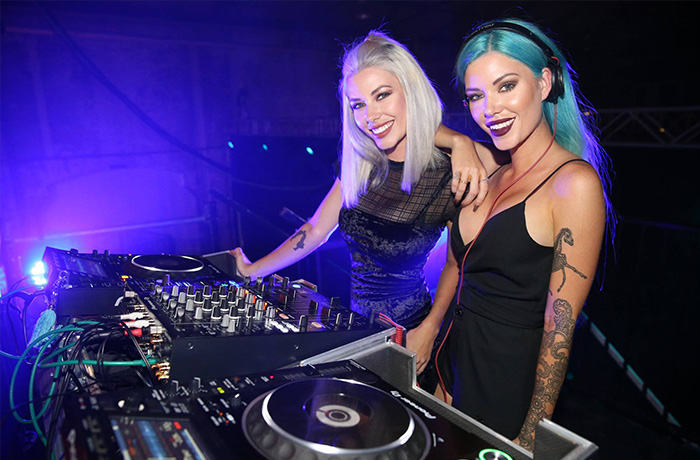 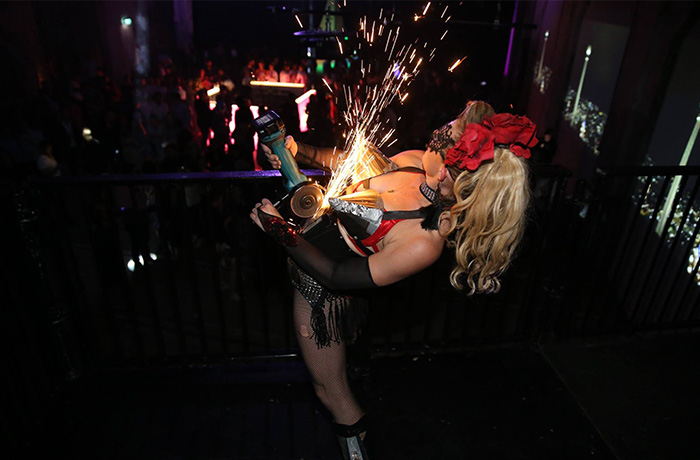 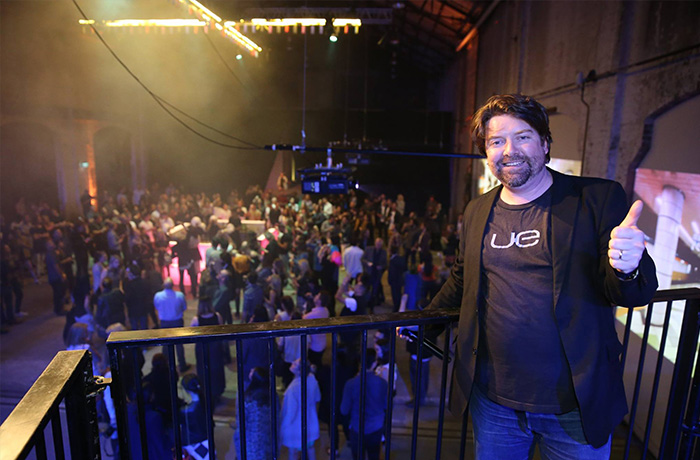 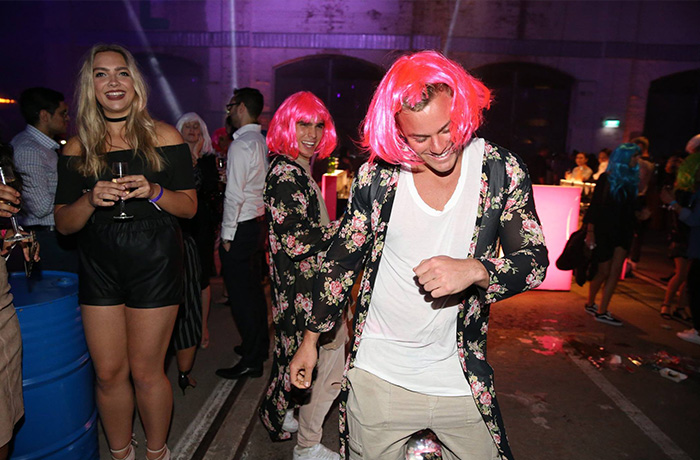 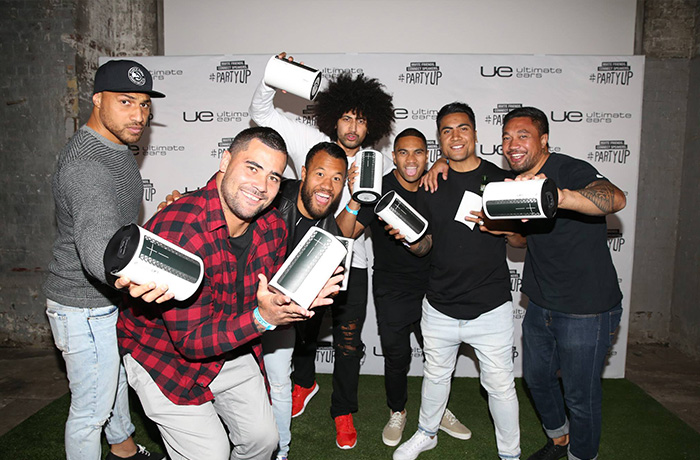