UMM’s internal creative agency were tasked with conceptualising and developing a campaignable identity for Ultimate Ears’ Winter activity across both Australia and New Zealand, which would feature in both online (digital) and offline (physical) forms for the campaign duration (May – August).

These environments included: Ultimate Ears’ Facebook account; signage for River Inn, Thredbo; a Snow Cat wrap in Thredbo; a bus that would act like a mobile billboard between Central Station (Sydney) and Thredbo; and merchandise worn by promotional staff on-ground.

The campaign was further brought to life by influencer activity, while the social media agency and creative agency wings of UMM combined to produce a formidable, content-led initiative.

The social media activation incorporated the new identity in a suite of assets utilising existing lifestyle visuals. The three-month content campaign had an engagement rate of 2.7%, added almost 1.5K fans to the page (without initiating a Likes Campaign), and featured multiple giveaways that attracted over 1.5K entries. 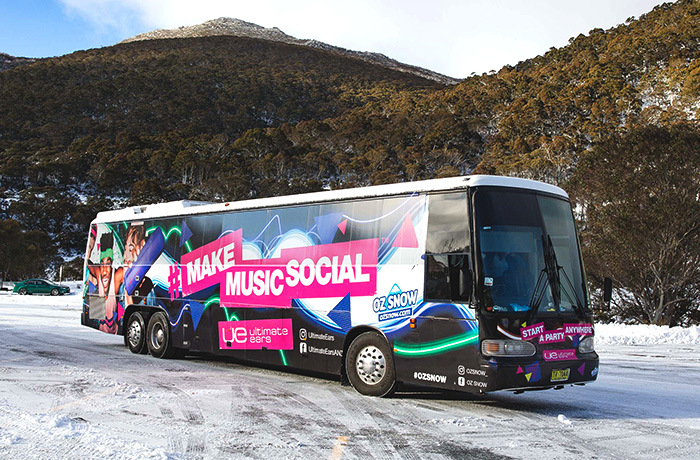 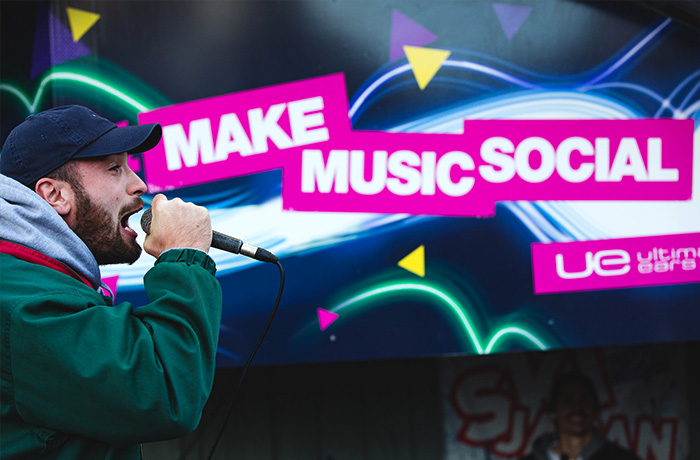 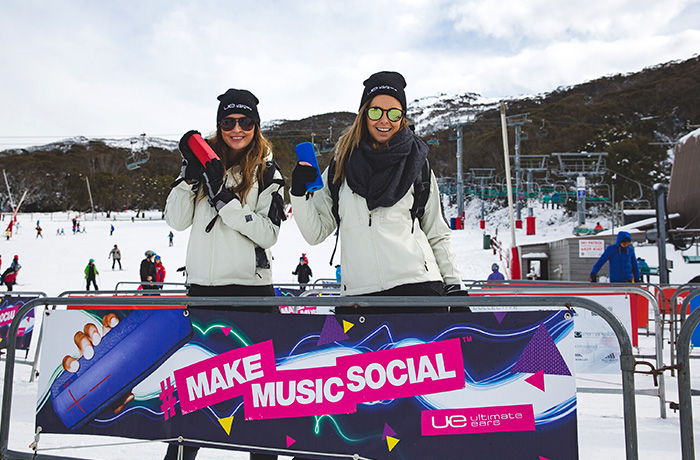 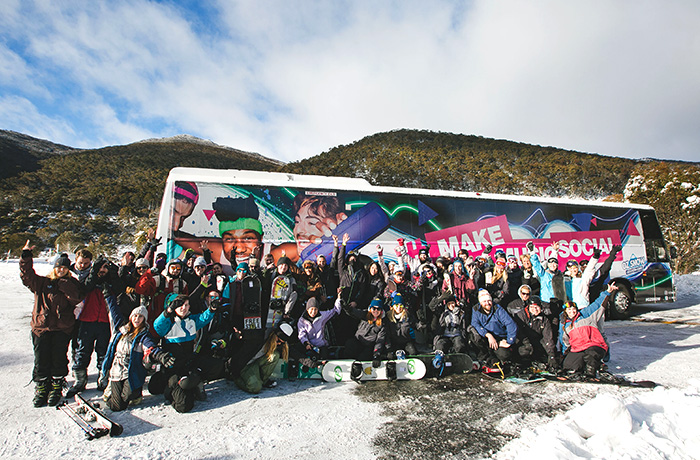 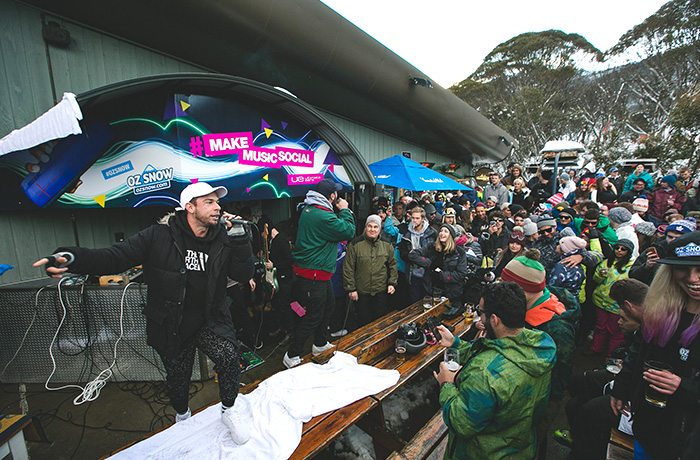 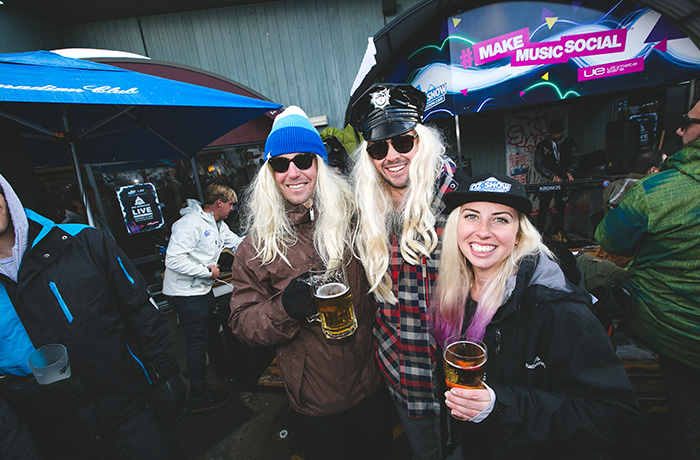 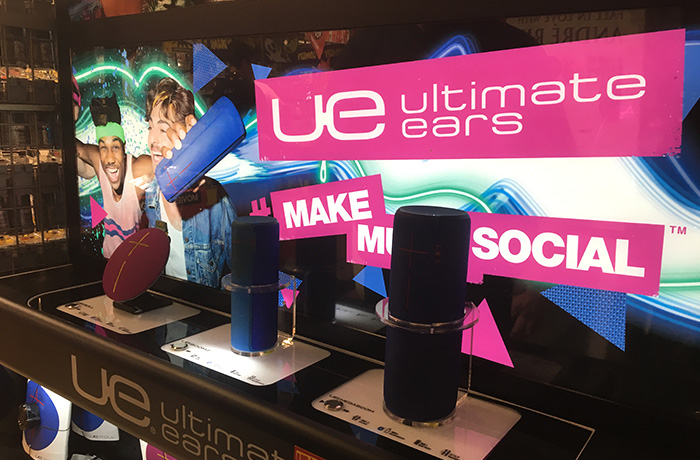 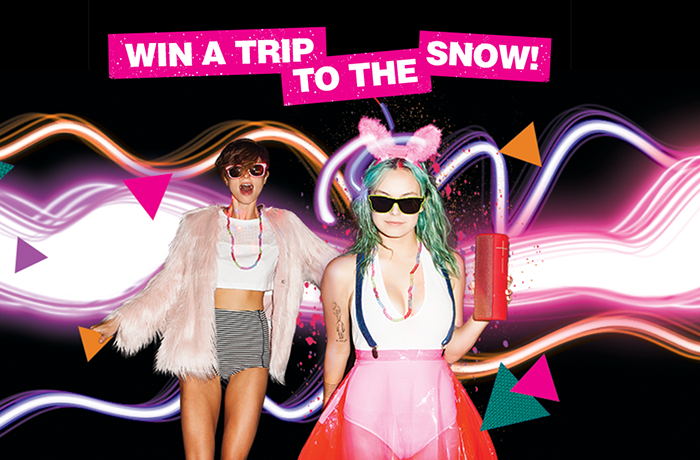 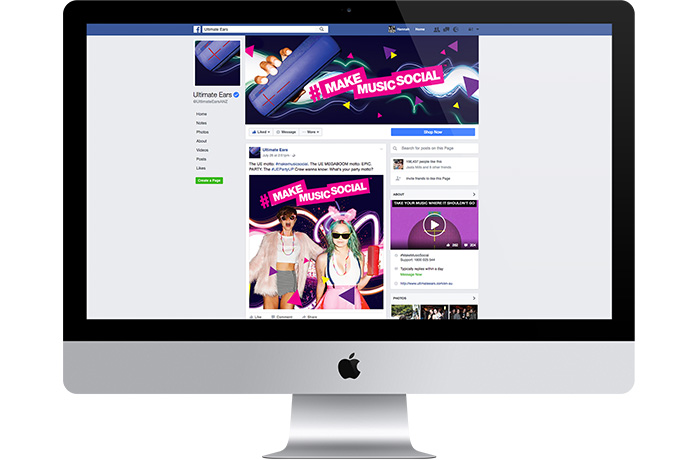 Logitech Back To School Campaign