UMM has officially launched Jaybird, the pioneer and leader in premium sport wireless headphones, into the Australian market.

Following Logitech’s acquisition of Jaybird, UMM, the PR agency partner of Logitech in Australia, was engaged to launch the brand and the Freedom Wireless product locally.

This launch event focused thematically on the “Power Your Passion” brand ethos and, as per the PR strategy, was preceded by a press tour by Judd Armstrong, the Australian founder and CEO of Jaybird. Judd spoke with top-tier media outlets in Brisbane, Melbourne, and Sydney, with coverage appearing in: news.com.au, C-Net, Gizmodo, The Australian, The Herald Sun, Women’s Health and Fitness, and SmartCompany.

One week after the event, the PR strategy had paid dividends and achieved the expected media momentum, with over 80 pieces of coverage about the Jaybird brand, launch, and Freedoms secured across mainstream media outlets nationwide. Over that same period, more than 50 social media posts about the launch, product, and brand reached an audience exceeding 700K and engaged almost 20K people.

A teaser for the #PowerYourPassion Australian and New Zealand digital campaign went live on the Jaybird Facebook page the day after the launch event; this campaign ended up reaching a Facebook audience in excess of 800K, with a touch under 10K engagements. 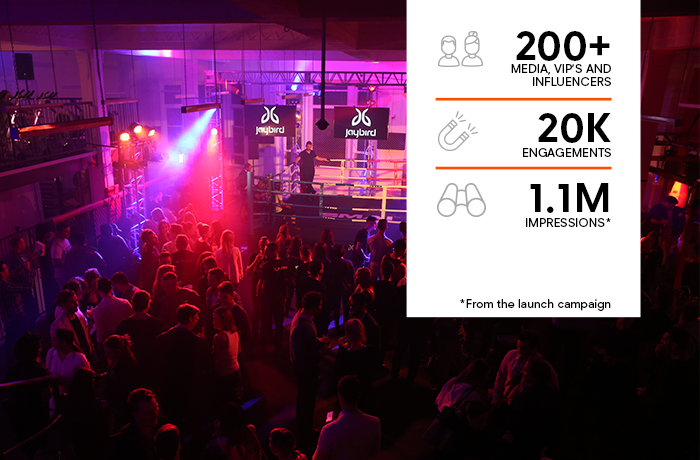 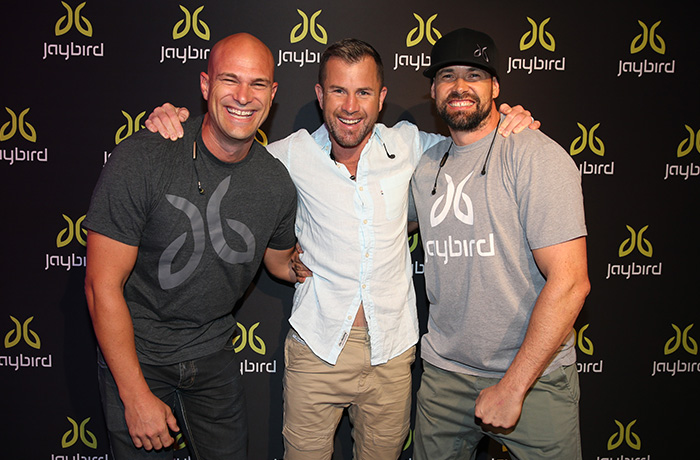 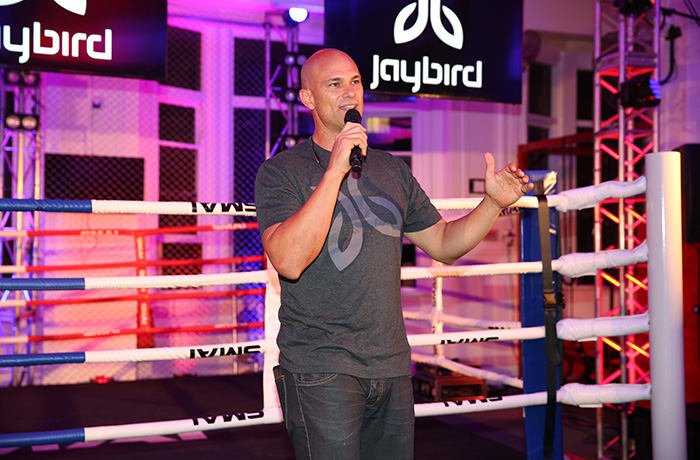 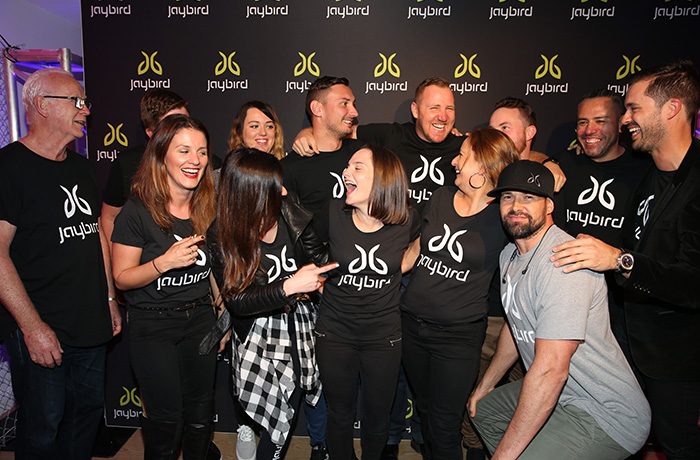 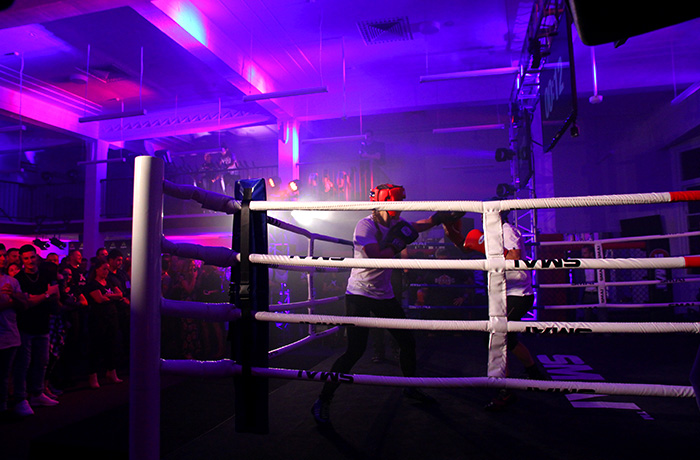 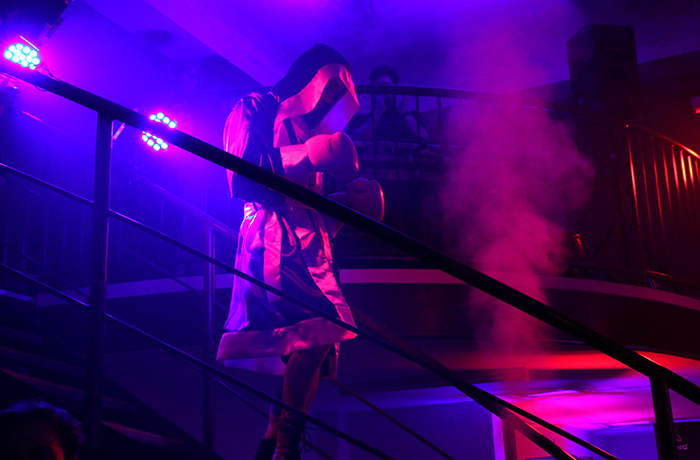 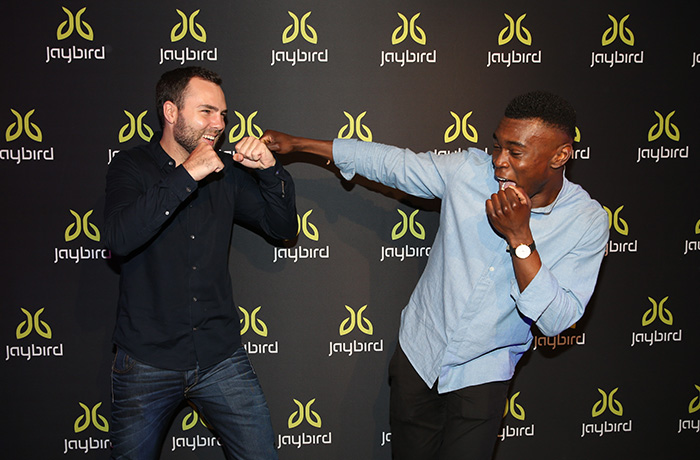 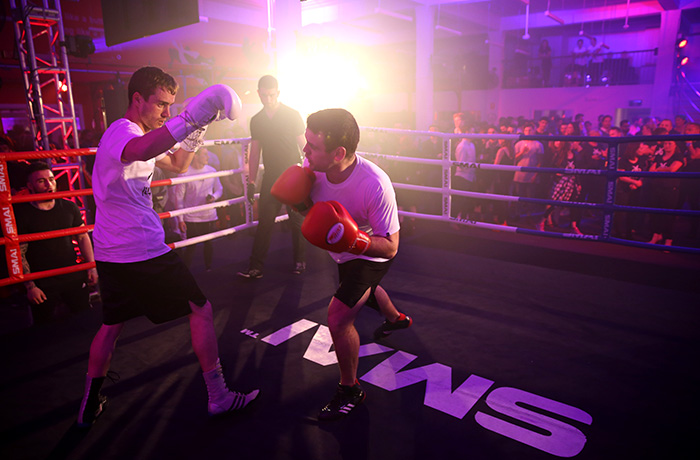 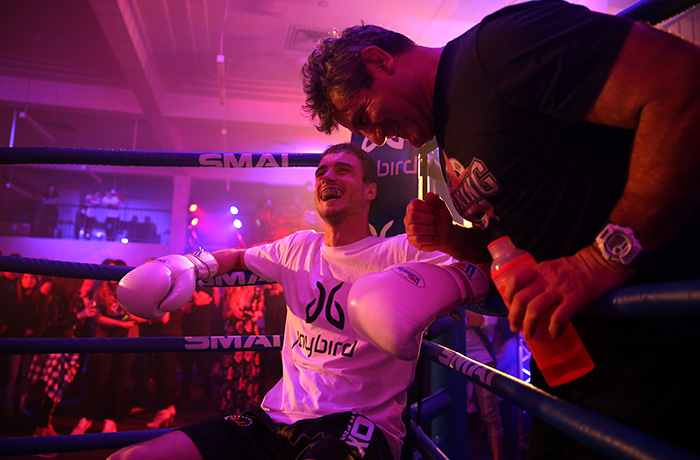