Logitech G engaged UMM to assist in holding an intimate roundtable discussion – titled and themed “Rise of the Gamer” – at Dynasty Karaoke, Sydney. Logitech G products were set up for guests to experience, post-discussion, while the space itself allowed for lively conversation about esports and wider gaming issues, albeit without the stuffiness of a boardroom. 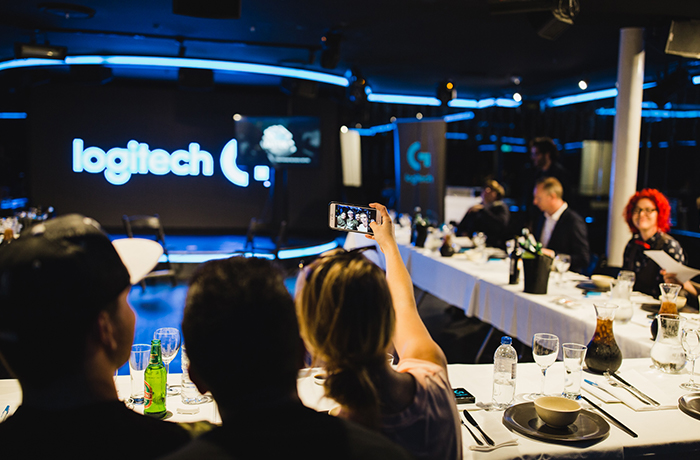 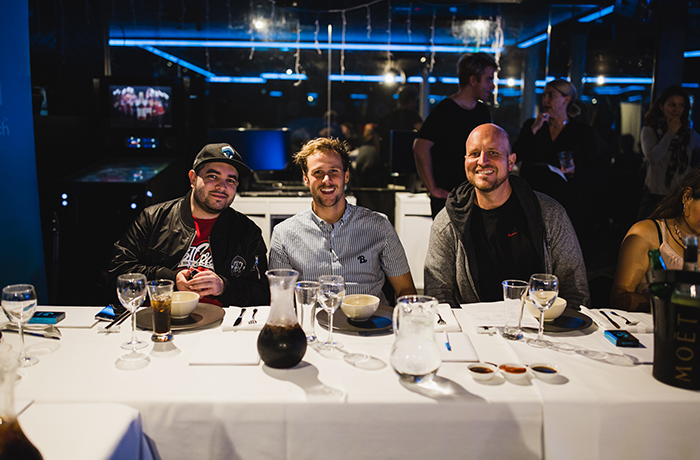 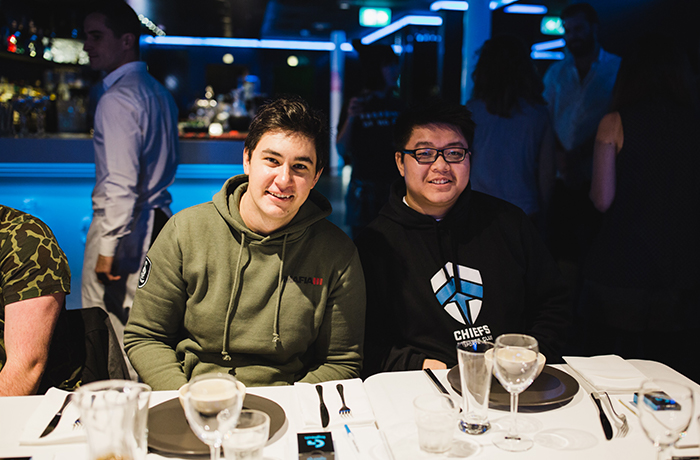 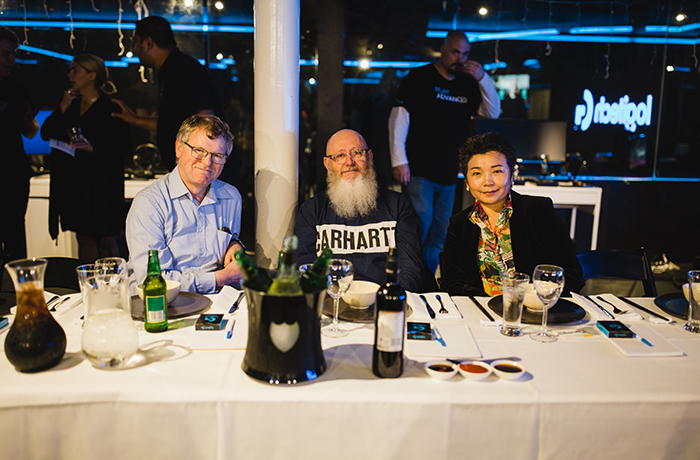 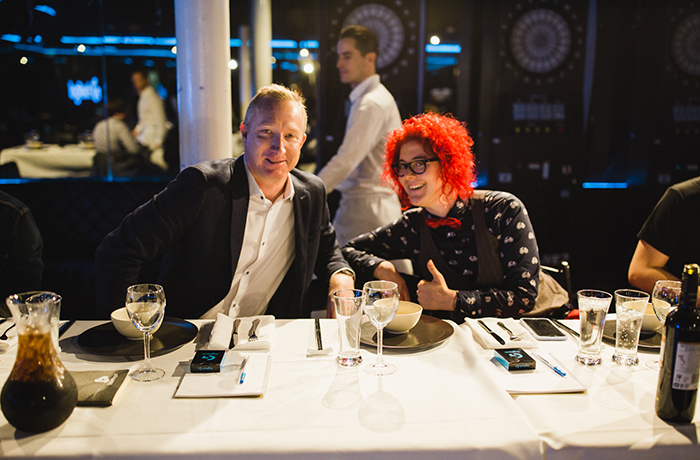 Guests included representatives from such outlets as Channel 7, ABC RN Breakfast, CNET Australia, UNSW, and Red Bull Australia; influencers ChampChong and Deligracy, plus a member of
The Chiefs. Following the roundtable, guests stated they would happily attend a repeat session, deeming this activation an important element in a growing industry. Some of the feedback included:

“Thanks for inviting me to the Logitech roundtable. The discussion was fascinating and I’m sure my ABC commentary work will be informed from what I heard. The lunch was also lovely!”
—Peter Marks, ABC RN Breakfast

—“It was a great event and the food was delicious. Great to see esports and gaming getting the level of focus it deserves from brands like Logitech.”
—Karl Flores, Unikrn

On the social media front, the event was very well received by our community, with nearly half a million impressions in just over an hour. The two-hour roundtable resulted in 90 tweets from the brand and attendees, as well as 425,310 Impressions and 223,779 People Reached on Twitter. 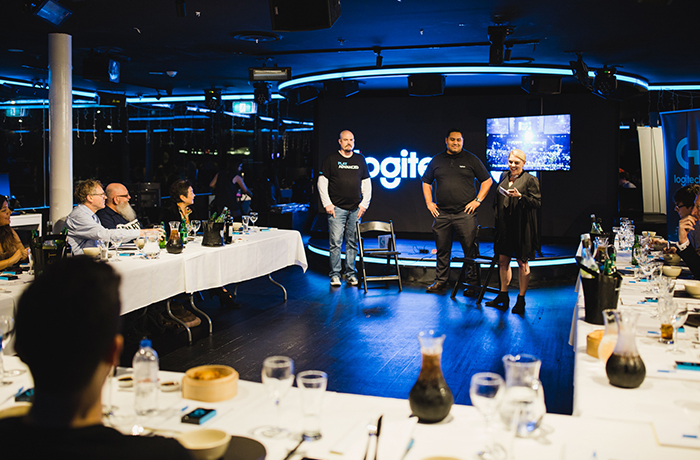 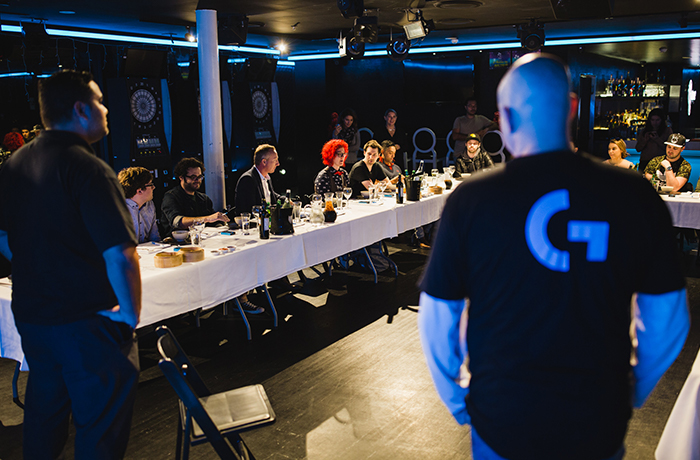 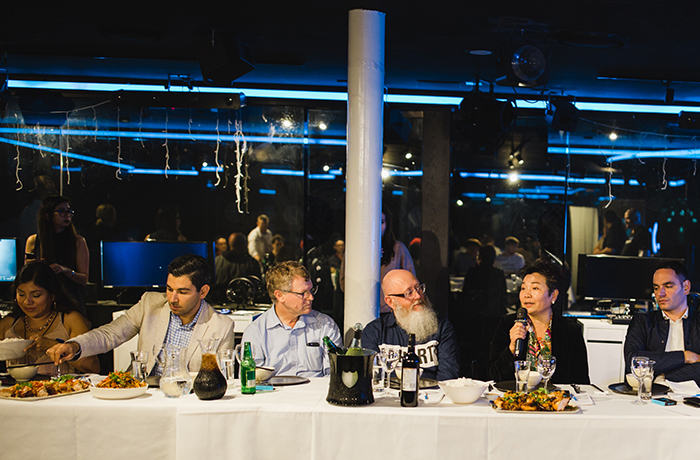 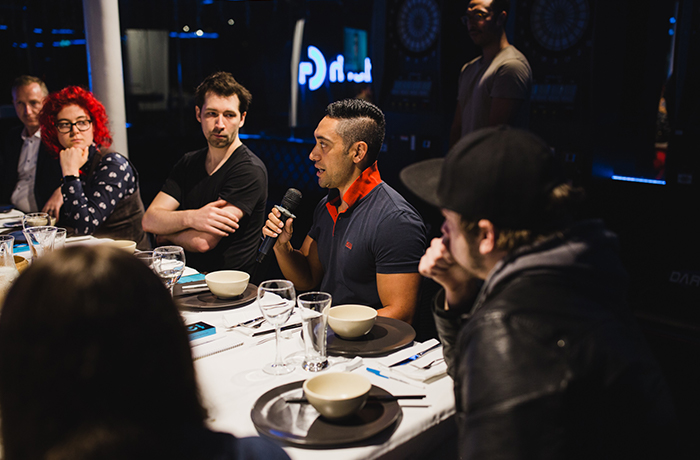