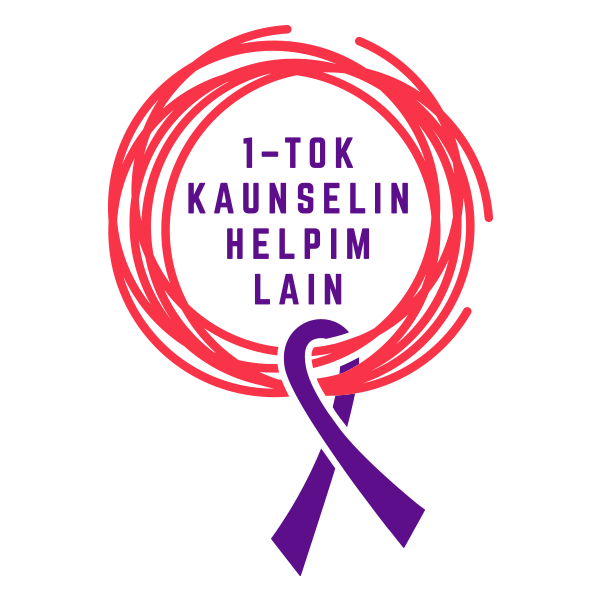 A collaboration between ChildFund PNG and the Family and Sexual Violence Action Committee, the hotline received strong support from a variety of organisations, who were also in attendance for the unveiling of the service.

The hotline, ‘1-TOK KAUNSELIN HELPIM LAIN’ (translated in English as: “One Talk Counselling Help Line”) was introduced with a logo developed and designed by UMM PNG.

A moving speech was delivered by Taina Gebai, a former perpetrator of violence who has since reformed to speak out on the issue.

The launch received widespread coverage across national print and broadcast media, with the Post Courier, The National, PNGFM, Sunday Chronicle, Loop PNG, and EMTV in attendance.

Since arriving in Papua New Guinea in 1994, ChildFund has introduced a number of community-based programs, which have focused on health, education, food security, water and sanitation, and child rights.