The official hashtag of Ultimate Ears, producers of the world’s leading portable wireless speaker, is #makemusicsocial. When it comes to collaborations between integrated communications agency UMM and UE, though, it’s not just about the music – we like to make everything the brand stands for visible to the public: good times, good energy, and good looks.

We decided to heat things up this winter in both the digital and real worlds. Online, two groups of three friends were given the chance to win an 11-day adventure holiday to the Queenstown Winter Festival, the internationally known cool-weather mega-event, by entering a competition hosted on the UE Facebook Page. To make proceedings that much more special, this year marks the 40th anniversary of the Festival!

The one-month competition, which featured visual assets produced by the UMM Creative Team, spanned across Australia and New Zealand and attracted almost 250 entries from the engaged and energetic UE audience. The comp was helped along thanks to big support from Queenstown Winter Festival, OZ SNOW ADVENTURES, JUCY, and Atomic Coffee Roasters.

In terms of the physical world, the UMM Creative Team completed artwork that is currently appearing on apparel, an entire wrap of the Oz Snow bus that transports people from Sydney to Thredbo, and even a snowcat!

The Queenstown Winter Festival is now underway (until June 28), with the UE Dance Battle and Night Skiing With Ultimate Ears occurring on June 21 and June 26, respectively. For more info: http://www.winterfestival.co.nz.

To see all the Ultimate Ears action from the Festival, head to the official Facebook page: https://www.facebook.com/UltimateEarsANZ 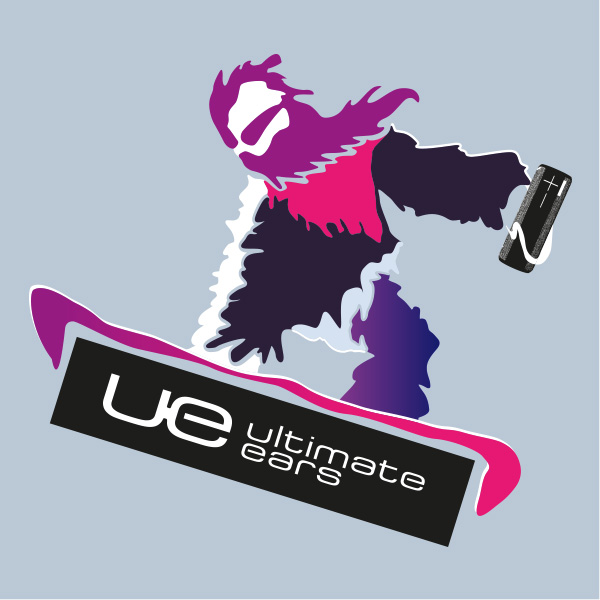 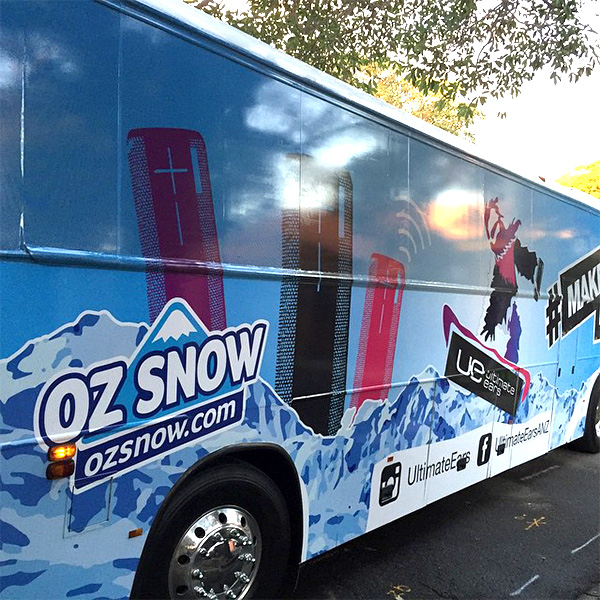 @ummcom: Who else is keen to #makemusicsocial during the snow season? We can”t wait to hop on this bus designed by our oh-so-cool UMM Creative team! REGRAM @bettsyj13: Opening weekend down at the snow and new Oz Snow/Ultimate Ears bus heading off for its first journey #ozsnow #openingweekend #makemusicsocial 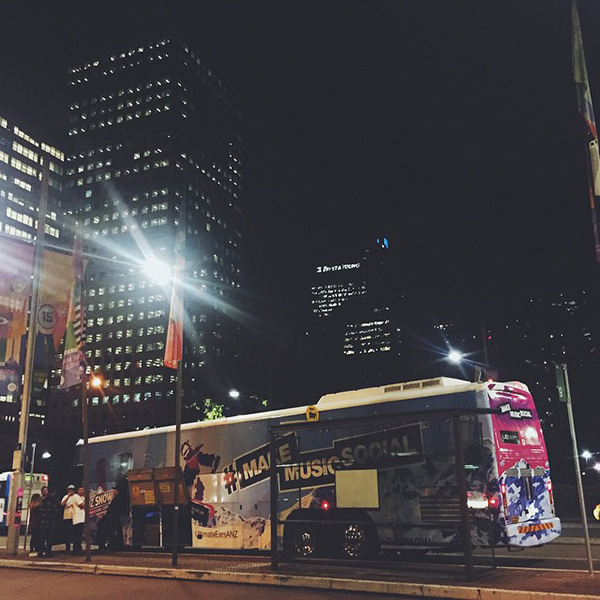