UMM’s Social Media Team were employed to build the number of FOTSUN fans across the various platforms and communicate key messages through the FOTSUN pages. The FOTSUN community is highly responsive, so interacting with the fans in a tonally appropriate way would be of the utmost importance.

For both PR and social media, there would be certain key messages requiring amplification: this year’s FOTSUN would involve an interactive art component titled Wabi Sabi; on the music side of things, the 34-act lineup would be the biggest in the festival’s storied history.

Overall, UMM’s efforts would need to culminate in yet another year where FOTSUN’s tickets sold out.

″The FOTSUN community is highly responsive, so interacting with the fans in a tonally appropriate way would be of the utmost importance.″ 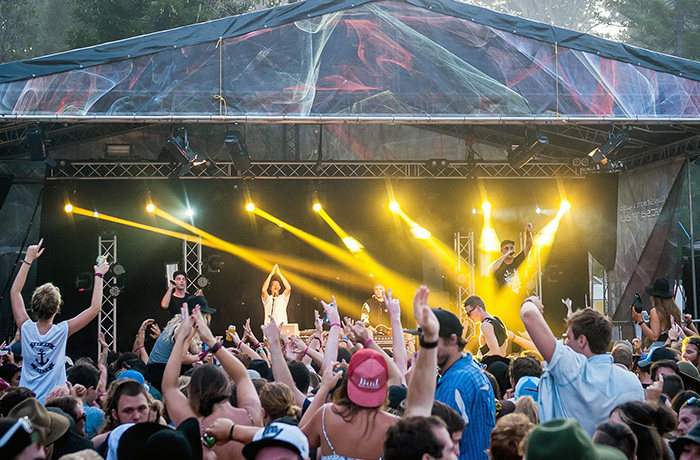 Thundamentals and a pumping crowd – that's the definition of a good day to us. 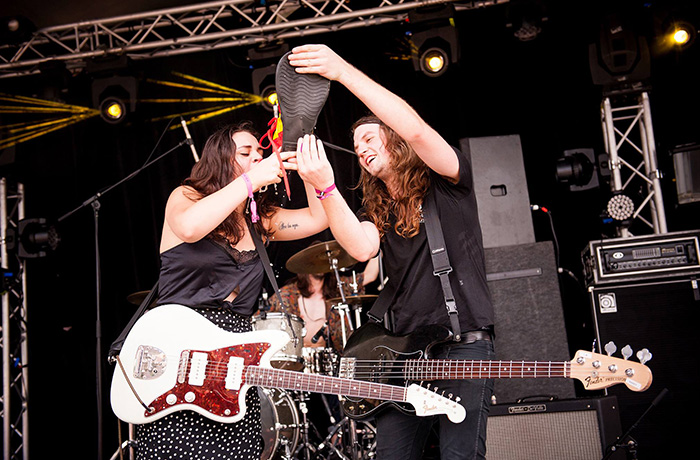 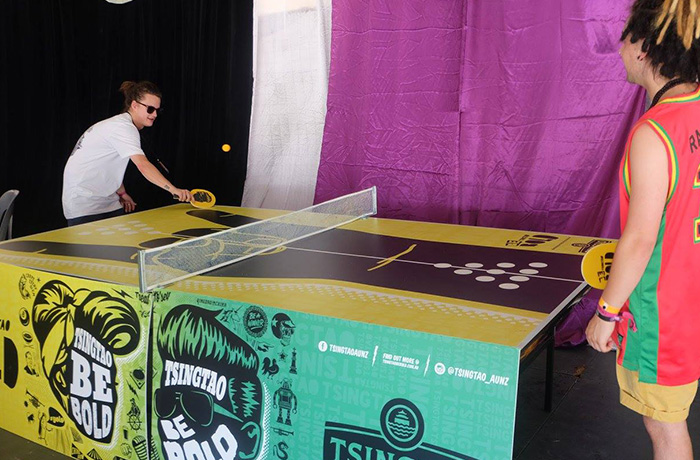 Ivan Ooze gives it some flight at the #TsingtaoBeBold Ping Pong Table backstage. 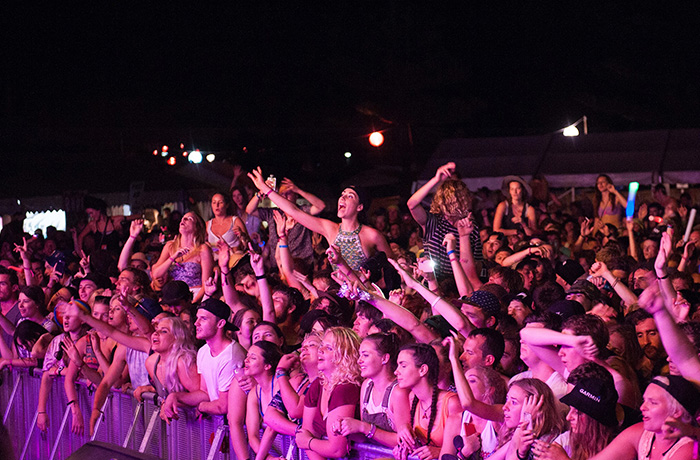 Hands up if you love FOTSUN! 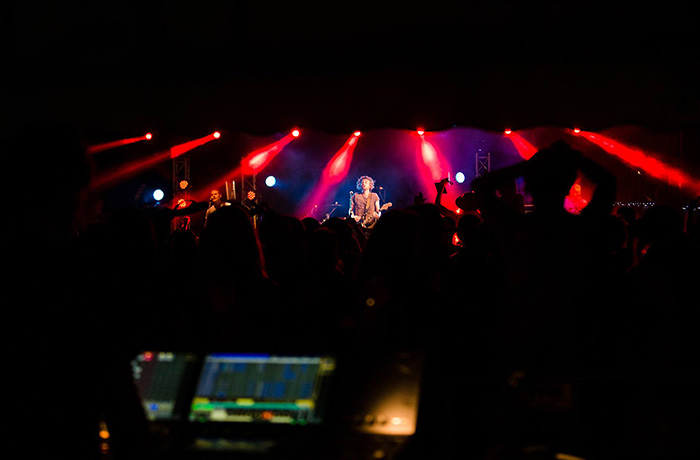 Jebediah under lights – not a bad view from the control booth.

During FOTSUN, on-ground coverage would occur on the official FOTSUN channels and UMM’s socials.

Another distinct hallmark of FOTSUN would be UMM-sourced alliances with global brands Tsingtao (full backstage sponsorship, featuring branding and product) and Ultimate Ears (given away as campaign prizing). 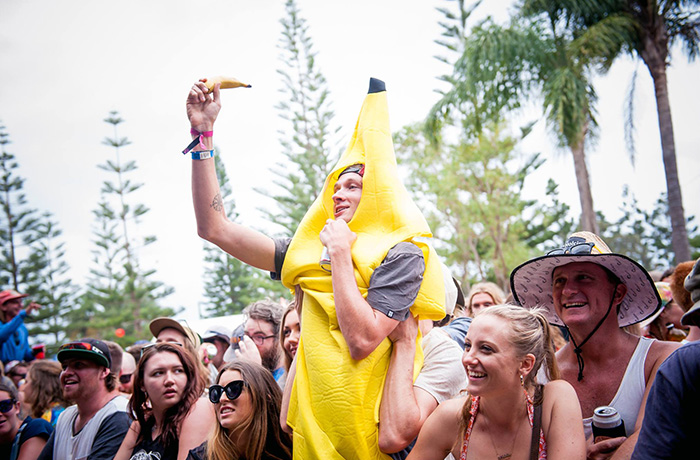 Banana Man showed plenty of skin over the weekend. It ain't a Mario Party without Luigi.

By extension of UMM’s work with FOTSUN, we recently commenced work with Meatstock, a BBQ festival co-directed by FOTSUN Festival Director Simon Luke.