Having been a staple in Chinese restaurants across the Australian marketplace for over 20 years, it was time for Tsingtao Beer to live up to its true party potential.

A decision was made by Tsingtao’s Head Office to expand the beer’s market position in Australia. Instead of targeting men aged 35+ dining in Chinese restaurants, Tsingtao wanted to appeal to young professionals aged 18–35 who would buy their beer from bottle shops and enjoy it socially.

The campaign yielded record-breaking sale figures during the course of the three-month campaign. 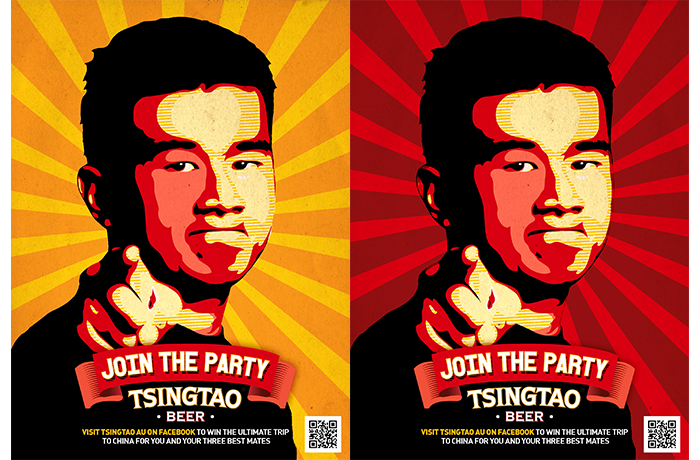 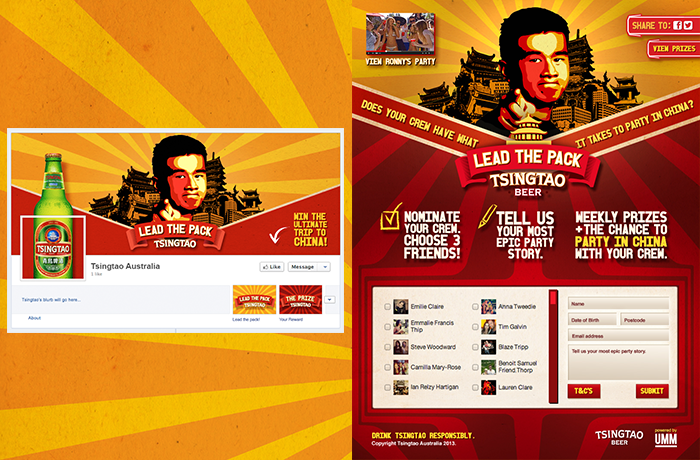 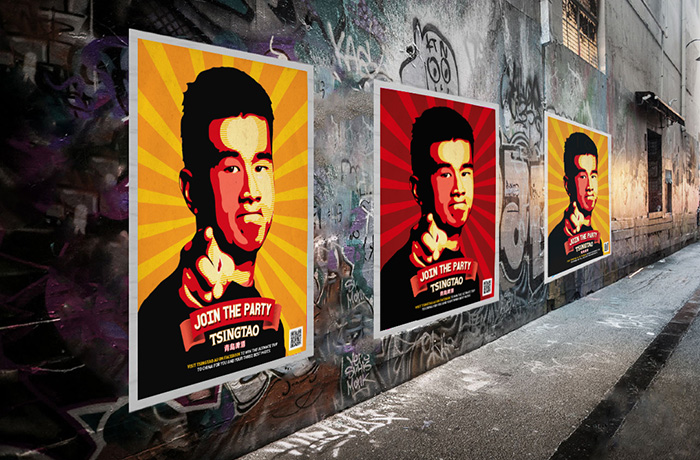 ... And on the streets of Sydney and Melbourne. 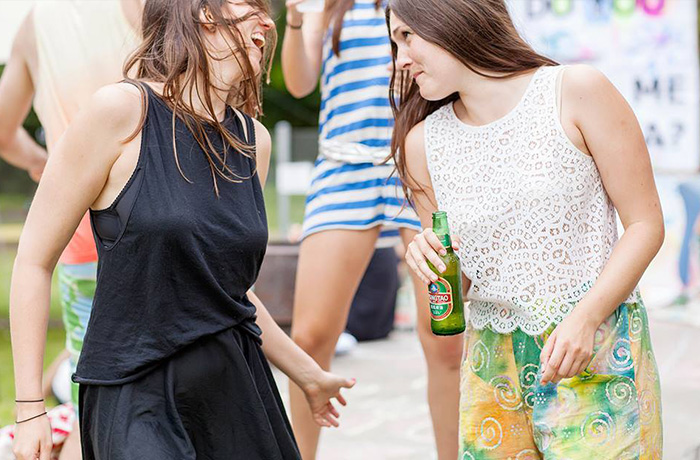 A fresh and fun snapshot from the Entropico NYE House Party. 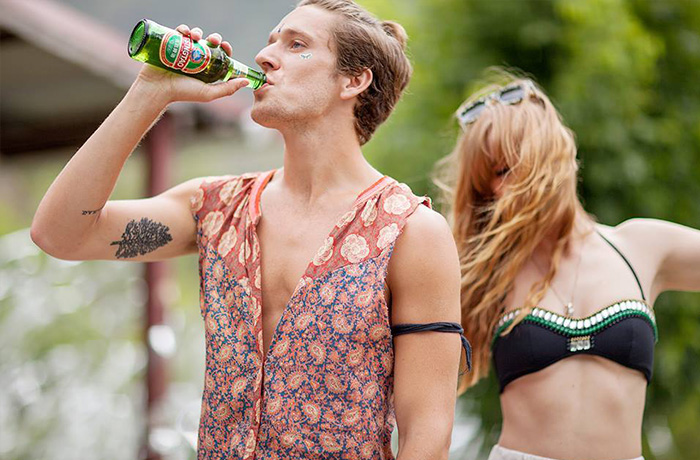 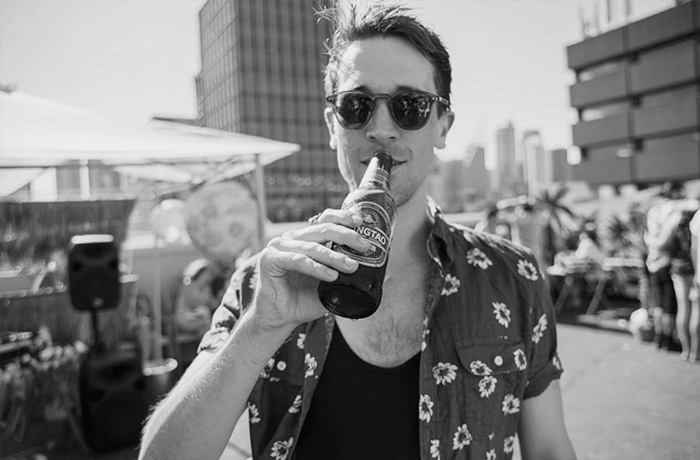 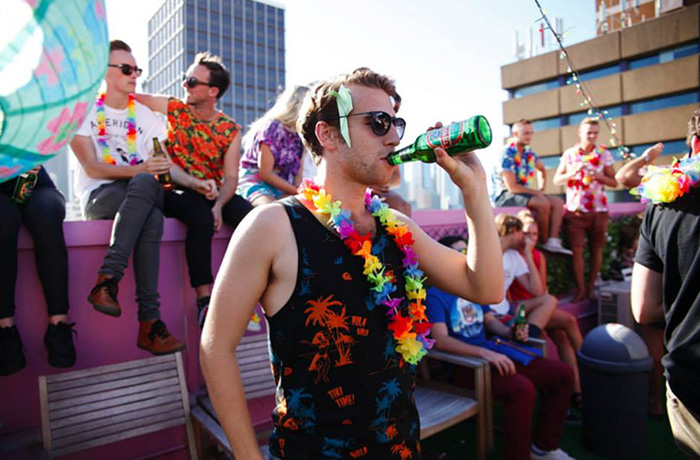 It ain't a rooftop luau without Tsingtao. 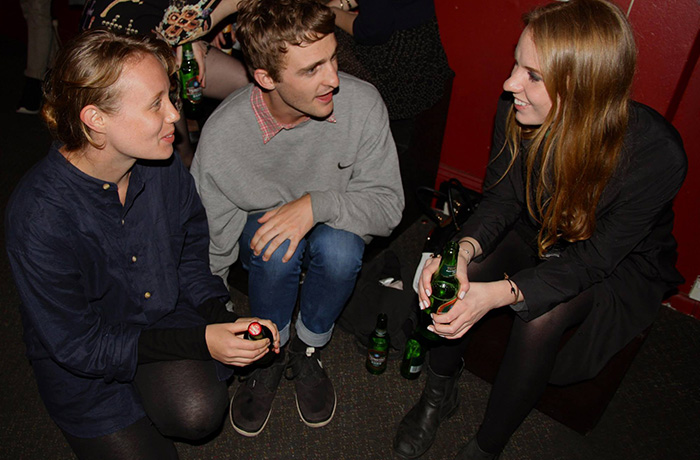 Having a few quiet ones at the Wives Single Launch. 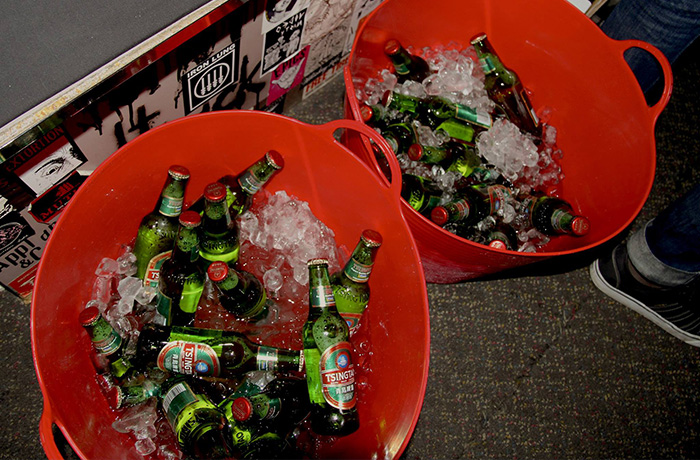 In order to drive sales, a uniquely Australian Tsingtao personality, identity, and tone that would be required – one that would resonate with this newly desired target market.

Unlike certain other exported Asian alcohol beverages, the majority of Australians didn’t have a nostalgic connection with Tsingtao Beer, or its traditional Chinese culture. This meant we could give Tsingtao Beer a new and distinctive character for the local marketplace. 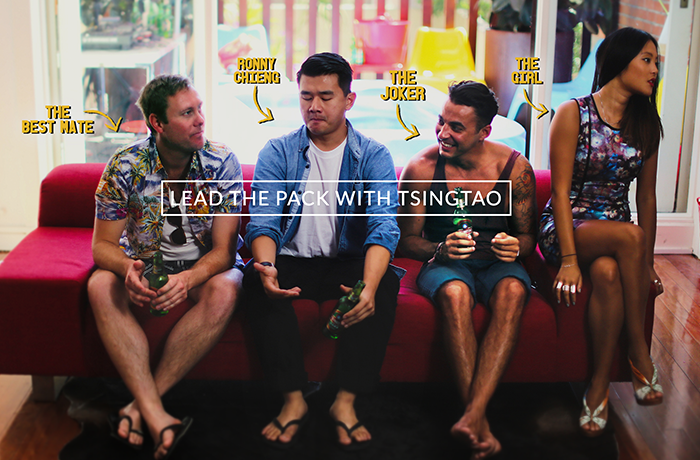 Over the summer of, UMM strategised, developed, and implemented a fresh, integrated communications campaign. A connection with Chinese culture, and the similarities between the drinking cultures in China and Australia, was established – bridging the gap between the two. 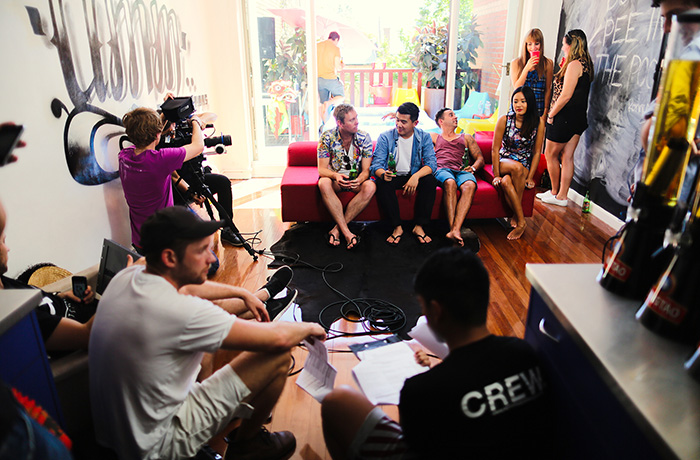 Behind-the-scenes of the 'Lead The Pack' video. 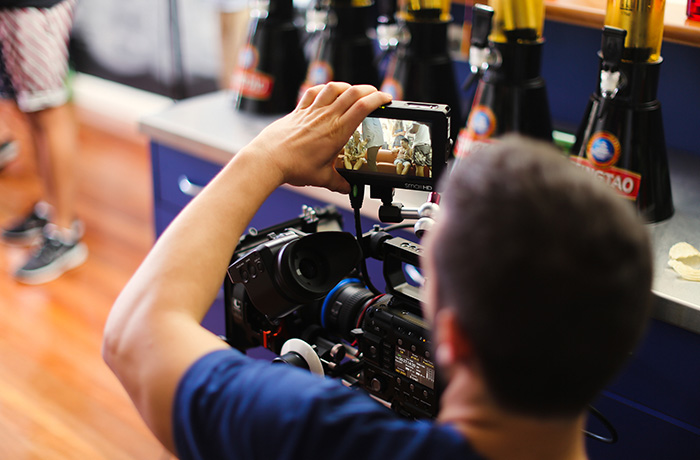 Nothing like filming a campaign on a scorching, 40-degree Sydney day… 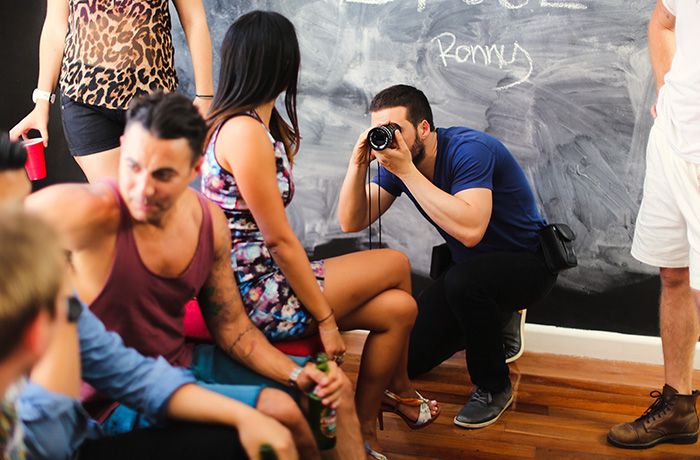 Unlike many slick productions, drinking on-set was mandatory.