For the local version of Logitech’s Multi-Device campaign, UMM’s Creative Agency and Social Media Agency yet again joined forces for ‘Switcheroo’, which occurred over the one-month Jan/Feb Back To School period.

The campaign focused on the K380, K480, K780, and K375s Multi-Device Keyboards and their primary benefit: the ability to seamlessly switch between screens, for a more fluid work-life typing experience. The campaign was anchored by a giveaway (one keyboard per week) that utilised a mechanism requiring entrants to watch a video containing both primary benefit messaging and also a guessing game.

‘Switcheroo’ spanned four weeks and reached almost 150,000 people across the Multi-Device product demographics. The accompanying animated videos (by UMM Creative) accumulated over 20,000 views, while the coupling of direct messaging with a simple entry mechanism led to almost 800 entries. 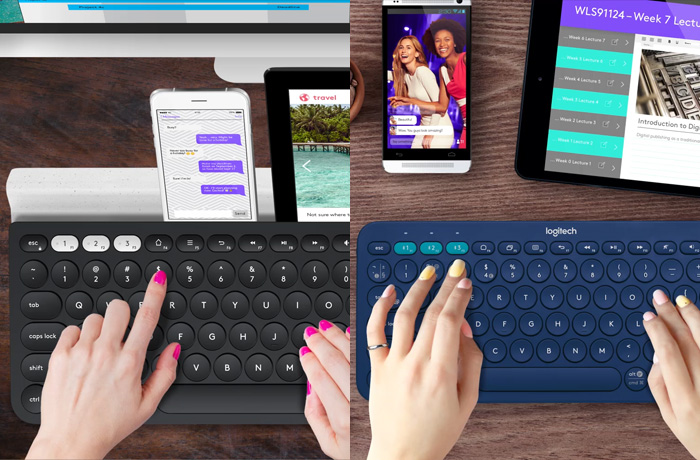 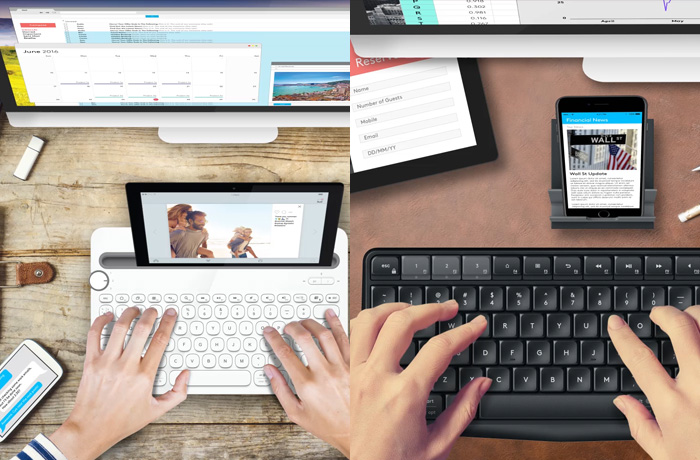 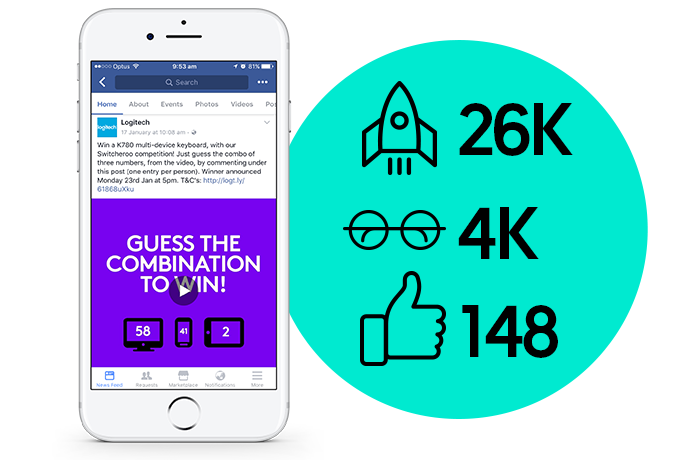 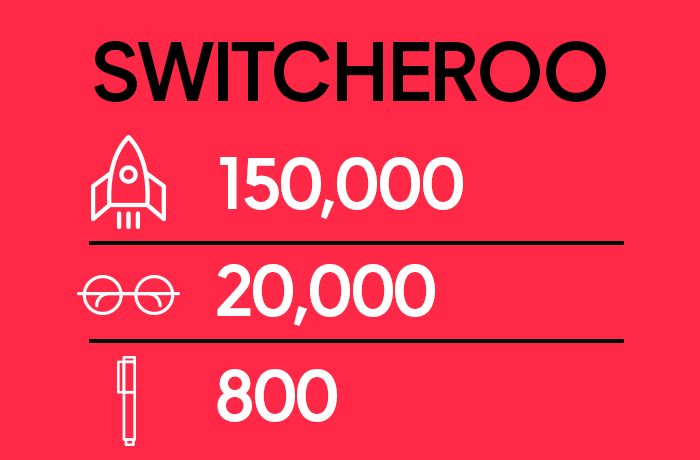 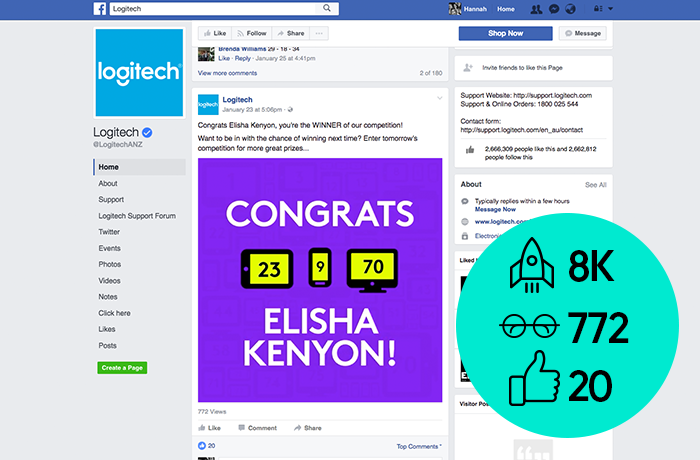 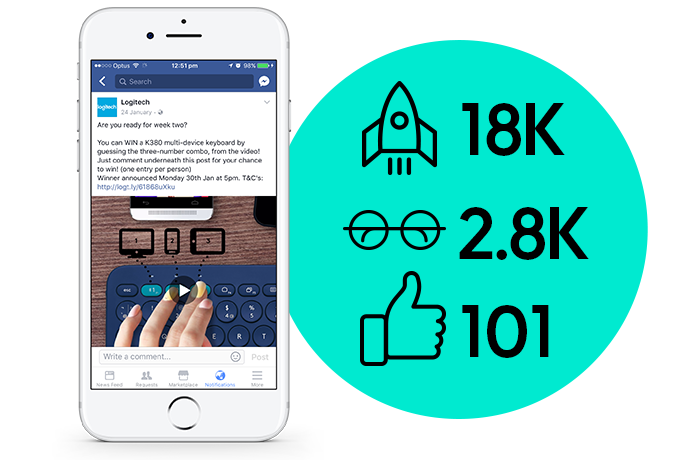