Iconic global brand UGG AUSTRALIA appointed UMM as its Australian PR Agency in August. At this time, it was announced UMM would play an intrinsic role in launching the brand’s largest Sydney flagship retail space in the Sydney Arcade, King St, Sydney. The event would coincide with the introduction of UGG AUSTRALIA’s Home (soft furnishings) and Lounge (apparel) collections.

″The event was an unqualified success, with almost 200 media, VIPs, and celebrities in attendance.″

All elements of the experience were taken into account: catering, entertainment, styling, invites, gifting, and event execution.

To capture the attention of key media and celebrities, UMM asked invitees for their shoe sizes upon RSVP (for collection on the evening). To ensure attendance from our top tier of 20 hand-picked media and influencers, UMM conceptualised a novel gifting tactic: one Classic UGG Australia Boot was sent to the VIP in a customised box, with a note cheekily advising guests they could collect the second half of the gift – the other boot – at the launch.

UMM selected popular DJ act The Faders to play at the event, organised all equipment required, and facilitated the bump in and out of this element. 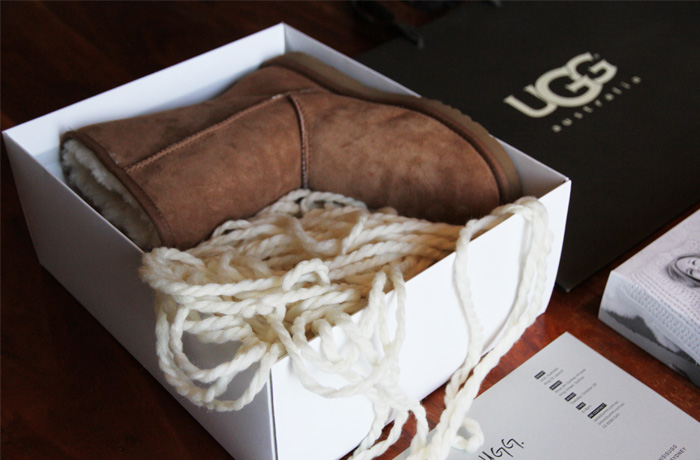 VIPs were sent one Classic UGG Australia Boot and advised they could collect the other at the launch. 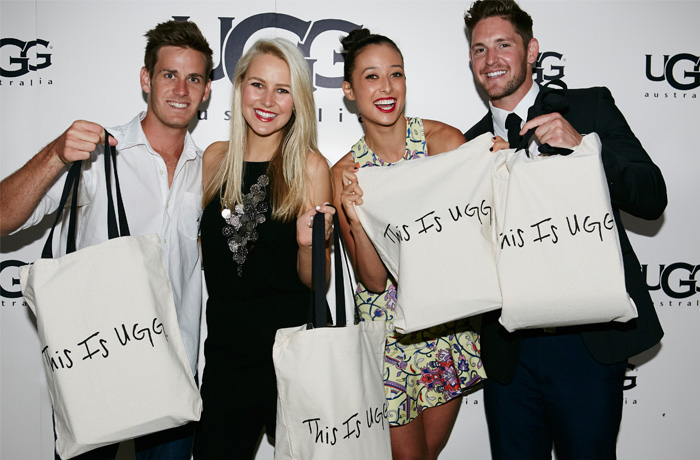 The new global campaign, “This is UGG”, was given a big push at the launch of the Sydney store. 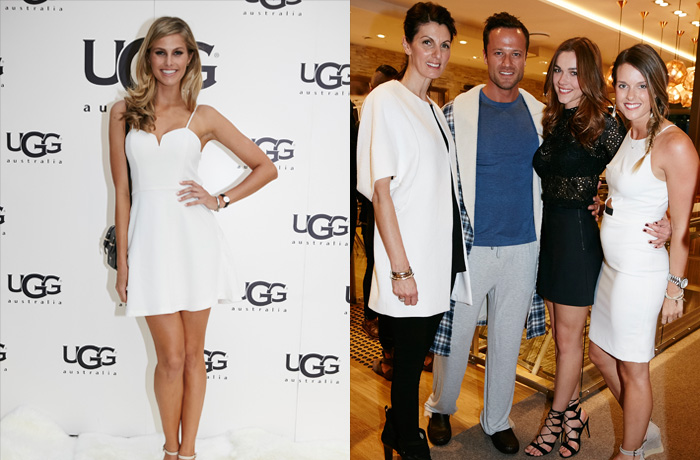 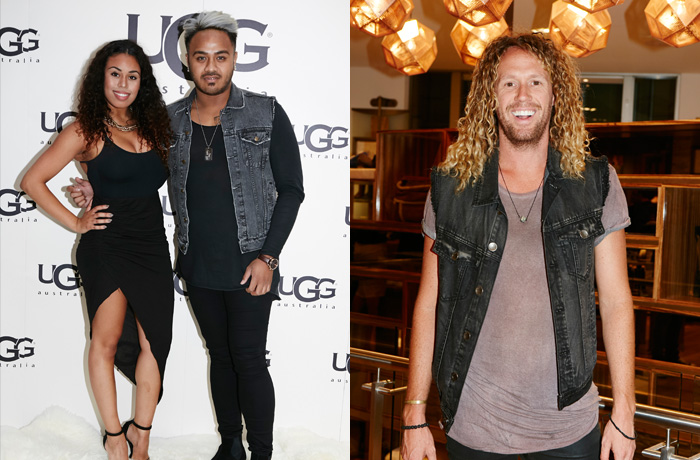 Among those guests were talent from The X-Factor and Big Brother. 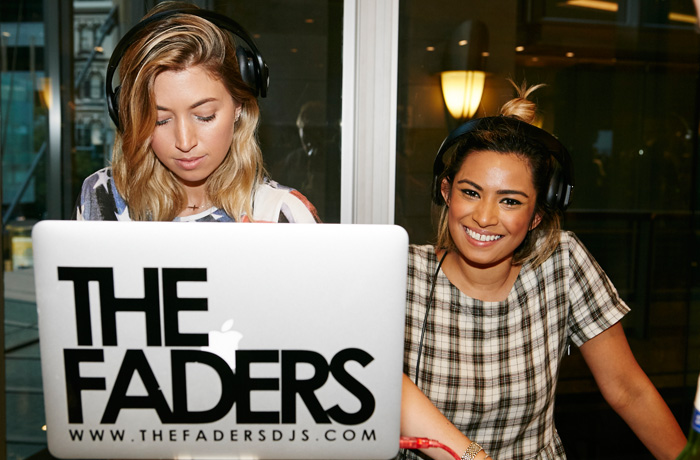 Entertainment was provided by international DJ duo The Faders. 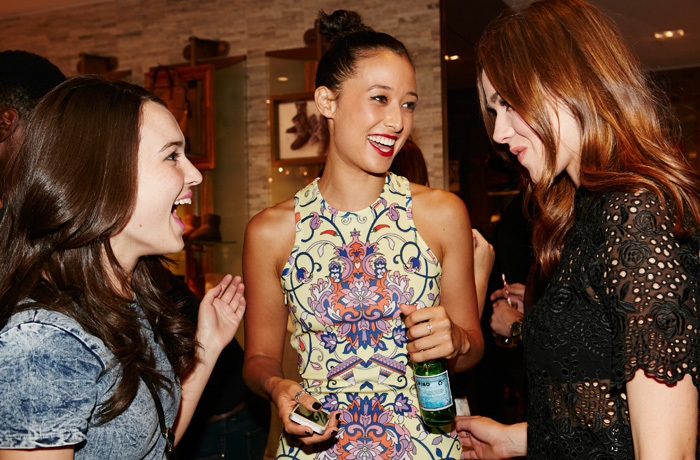 The activation was a great success, with 27 resultant pieces of coverage and 150 social media posts about the event.

Pre-event, the custom VIP boxes resulted in the desired traction, with recipients posting photos (with #UGGAUSTRALIA hashtags) on their Instagram accounts, sparking interest and engagement.

The event was an unqualified success, with almost 200 media, VIPs, and celebrities in attendance. This success can be attributed to UMM’s exclusive contacts, unique sampling/invite concept, and the positioning and magnetism of the UGG AUSTRALIA brand. UMM hosted media and VIPs all evening, acquainting them with the brand, its history, and its client representatives.

UMM locked 27 pieces of coverage and over 150 social media posts relating to the event. Coverage included editorial regarding the store opening, product, and appearances in social pages (online & print and blog posts), along with a variety of Instagram, Facebook, and Twitter posts.