After the wildly successful Australian launch of Ultimate Ears’ latest app – Party Up, a high-octane influencer campaign was implemented at the end of the year to continue #PartyUp’s surge through summer.

This influencer campaign visually showcased the functionality of the app, which allows a user to connect 50+ speakers together, in a way that was on-brand, Australian, highly engaging, and that positioned the Ultimate Ears product range as summer’s must-have party accessory.

Influencers were cast by UMM, with the factors of engagement rate, following, and relevance to the brand’s core demographic of key consideration during casting. The shoots occurred at two picturesque locations befitting the brand’s adventurous aesthetic and, as with previous Ultimate Ears influencer campaigns, the unique, high-impact content – static and video – was produced in collaboration with the influencers and amplified across the brand’s social media channel.

A total of 34 posts were uploaded to Instagram by the 20 influencers. Over the campaign period, this content was viewed by an audience of 2.1 million and received over 103,000 engagements, with an engagement rate of 3.6%.

Amplification of the content on the official Ultimate Ears Facebook page saw 200,000 more people reached, plus an additional 5,000 engagements and 20,000 views. 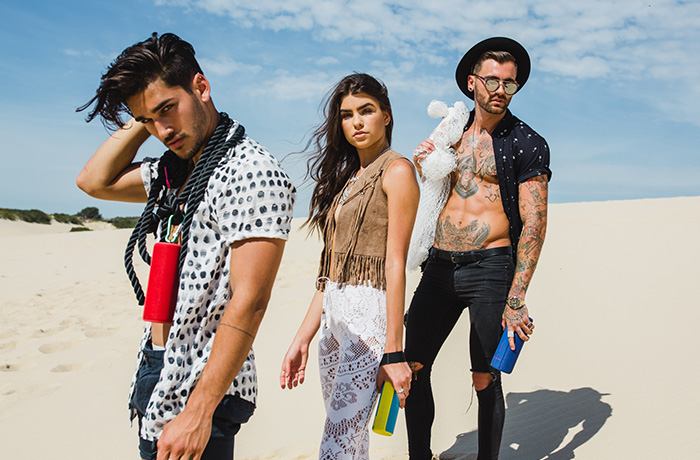 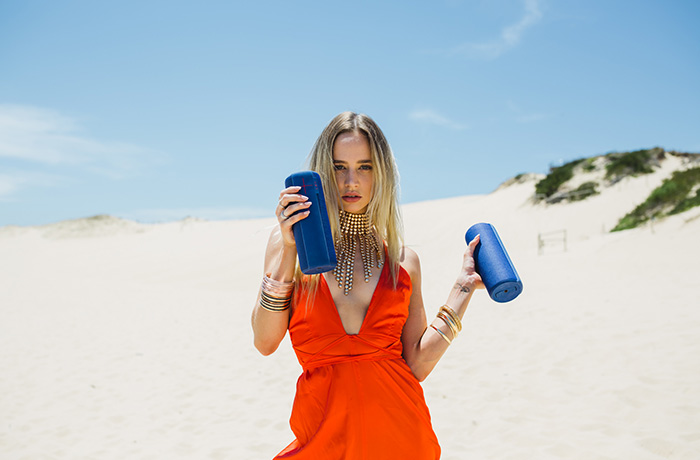 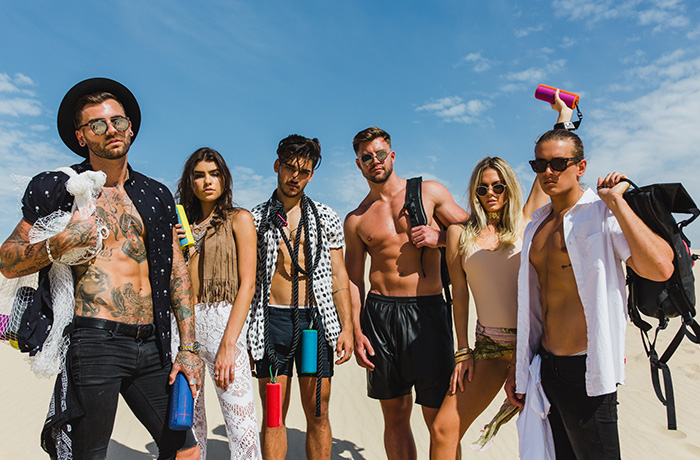 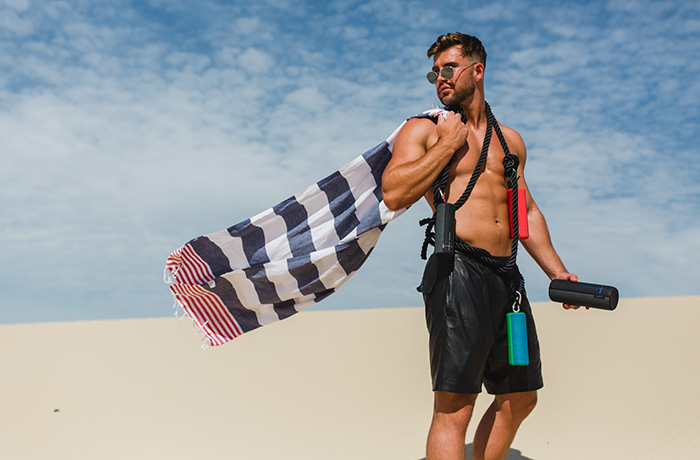 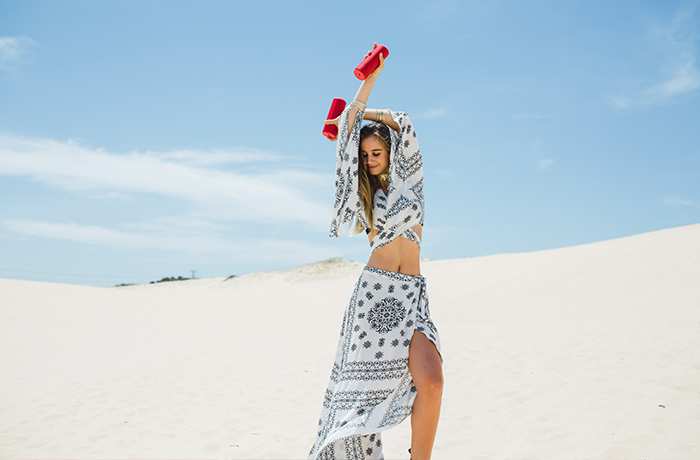 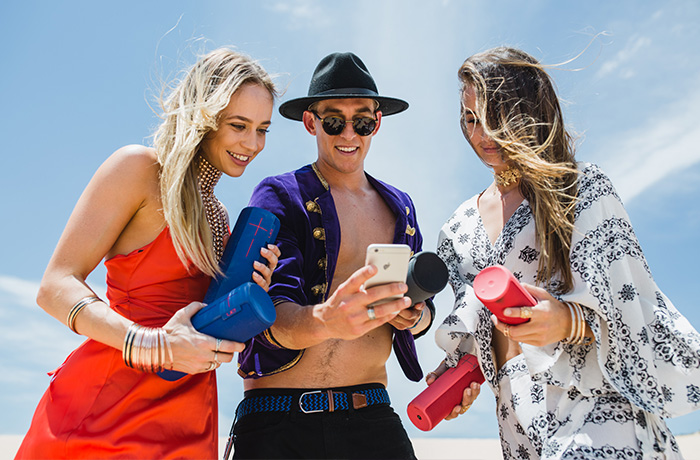 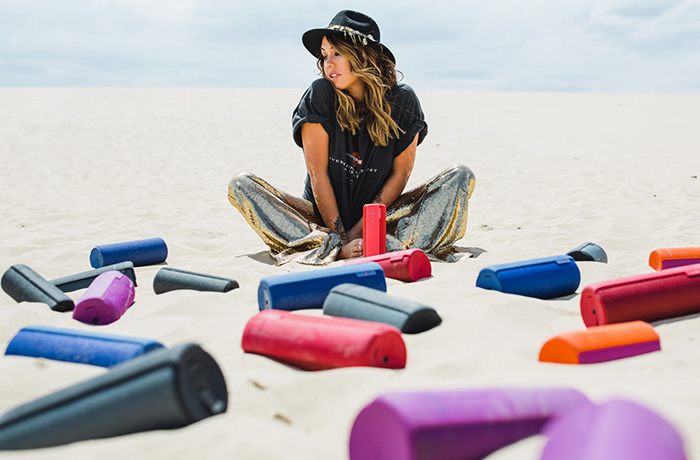 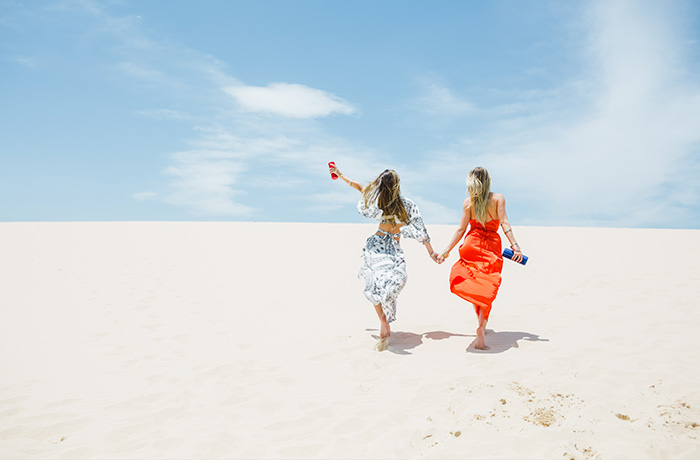 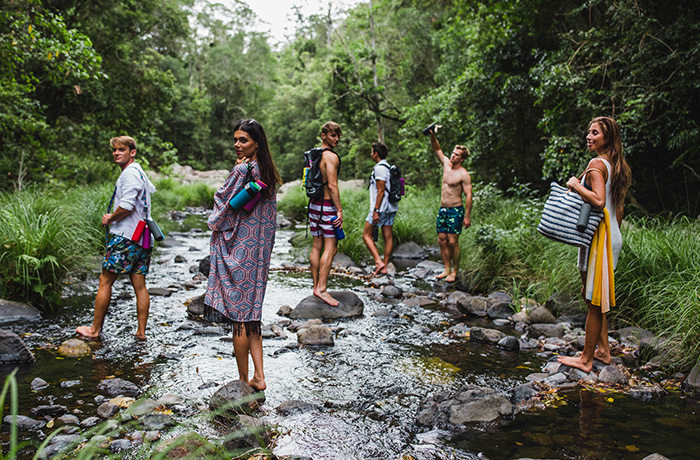 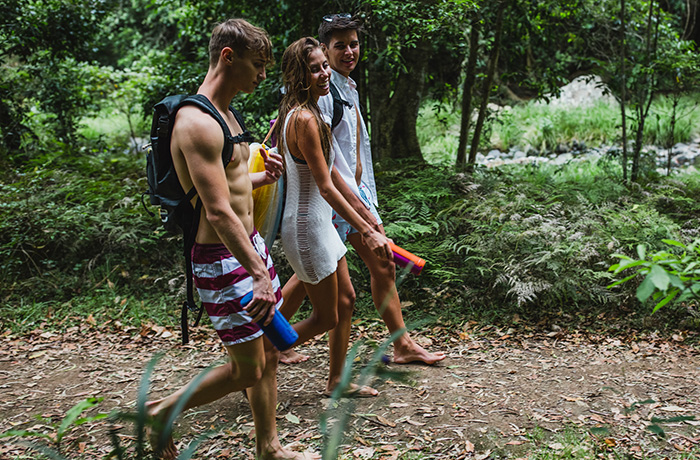 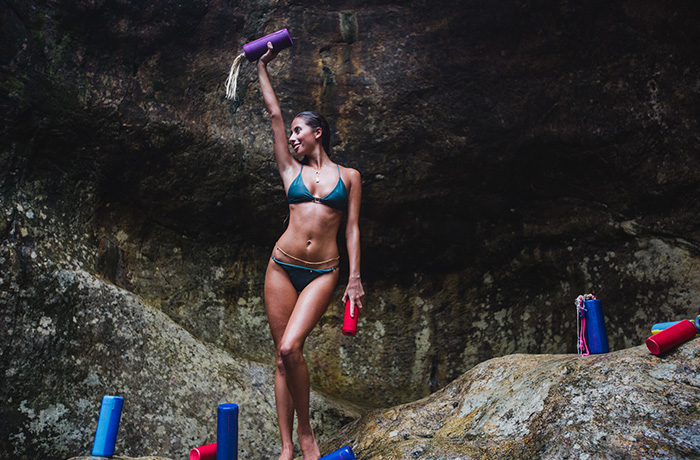 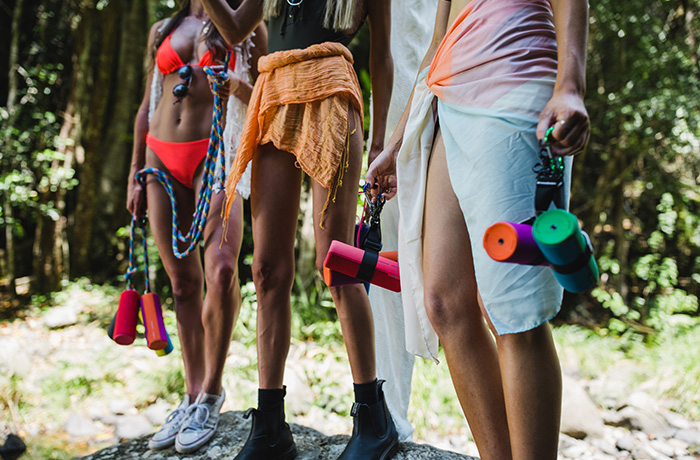 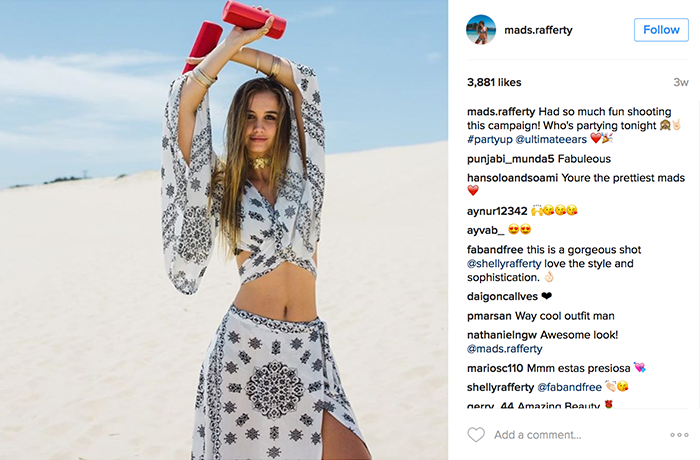