″UMM achieved editorial exposure across Australia’s premium media titles and blogs, equating to $424,577 worth of ‘dollar for dollar’ advertising space, with 169 pieces of coverage, during the 18-month period.″ 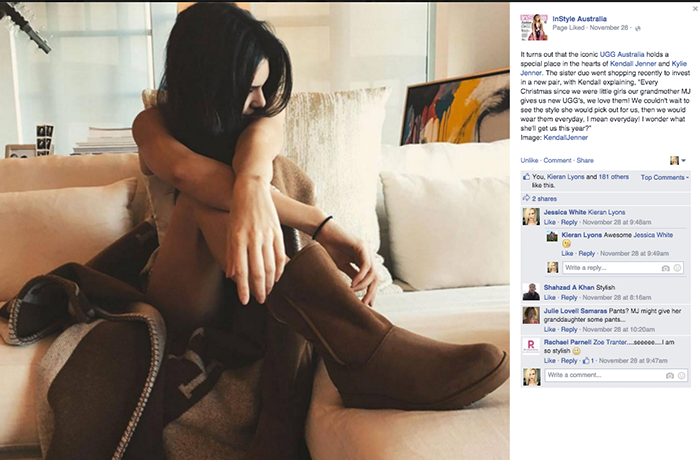 Nothing comes between Kendall Jenner and her UGGs.

The UMM team decided to focus on the heritage and international qualities of the brand, telling the story of the founder of UGG Australia – an Aussie surfer who launched the brand in California, USA in the 1970’s. We also planned to reinvigorate exposure about UGG Australia’s current international success and status as a luxury fashion label globally. In tandem these were the key messages for media, bloggers and influencers.

UMM produced each brand store launch and media road show as a luxurious, yet energetic event, with a guest list of top tier VIP’s.

An assertive one on one media/blogger PR approach was adopted by the team and UMM established strong relationships between the brand and media targets within the first six months of the campaign, which allowed UGG to tell it’s story up close and personal quickly. 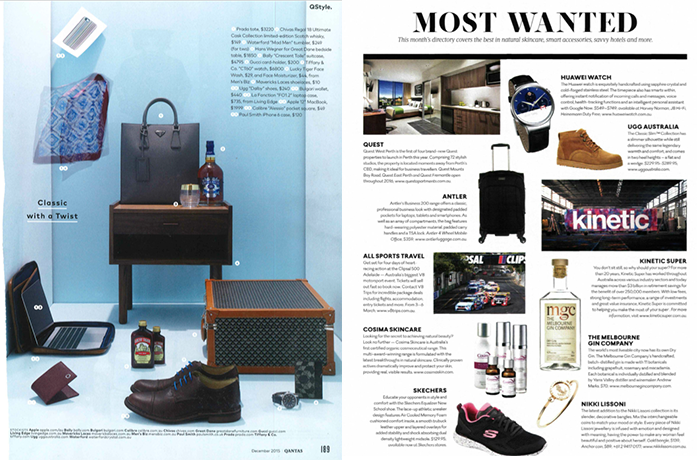 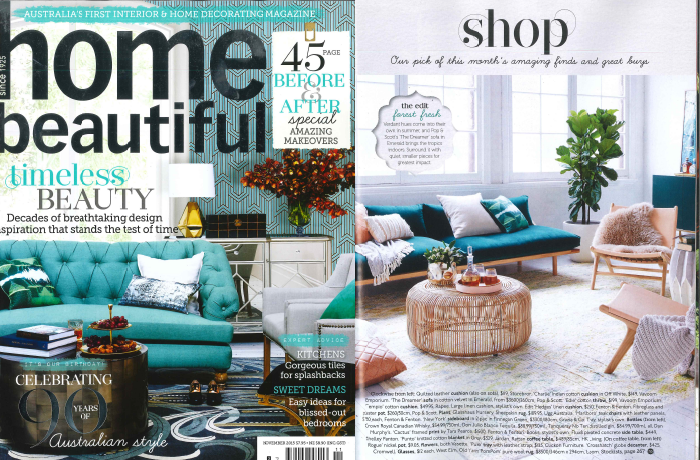 UMM achieved editorial exposure across Australia’s premium media titles and blogs, equating to $424,577 worth of “dollar for dollar” advertising space, with 169 pieces of coverage, during the 18-month period.

Each event and road show was supported by a premium guest list curated by UMM, with the main brand store launch in King Street, Sydney, securing over 200 attendees and over 150 social media posts pre, during, and post-event.

There was exponential and continuous sales growth for UGG AUSTRALIA in Sydney and Melbourne during our PR campaign term. 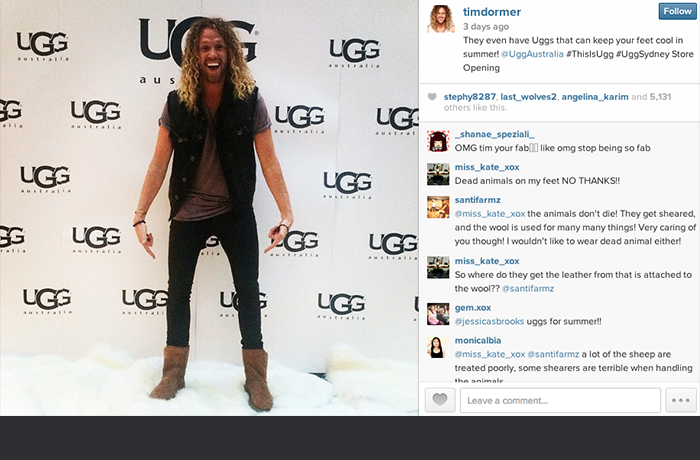 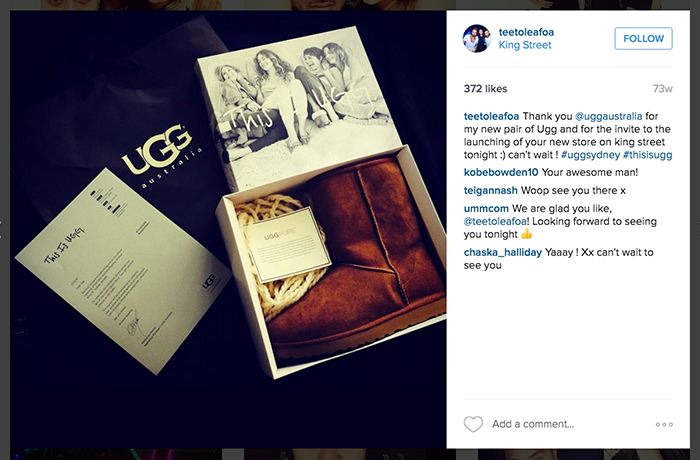 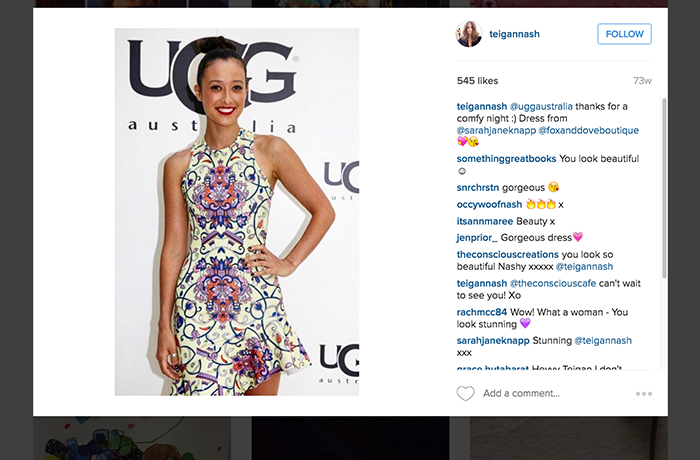 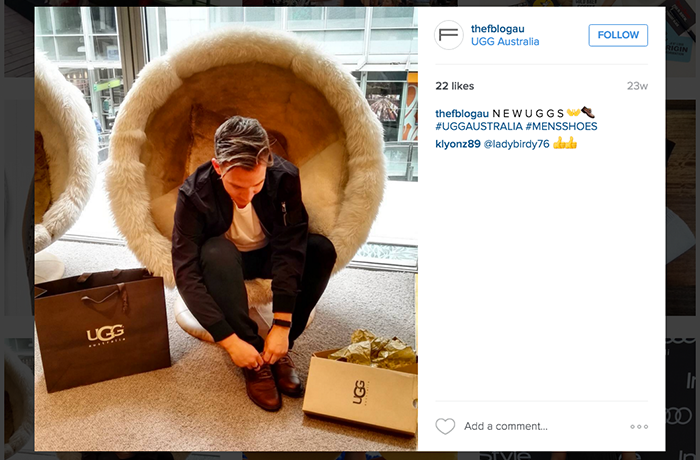 The F Blog AU gets cosy in the King St store. 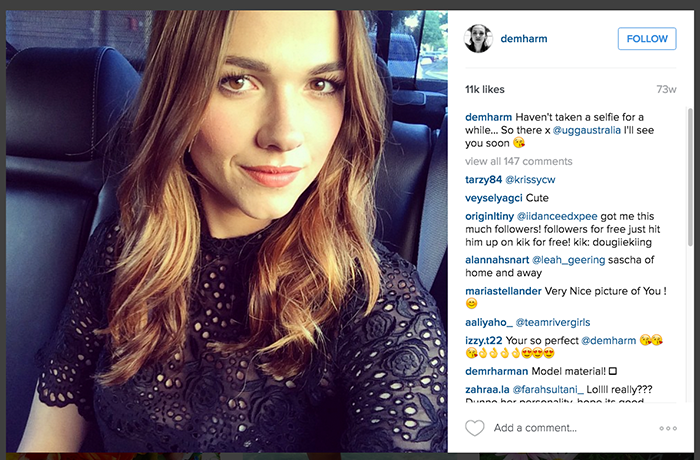 Demi Harman on her way to the UGG King St opening.