UMM was employed to conceptualise an interactive media event to launch the UE MEGABOOM and also seek PR placements for Ultimate Ears’ SVP and General Manager, Rory Dooley, during his trip to Australia.

More specific objectives were as follows:

″Initiate a connection between the UE MEGABOOM and the Australian Summer lifestyle.″ 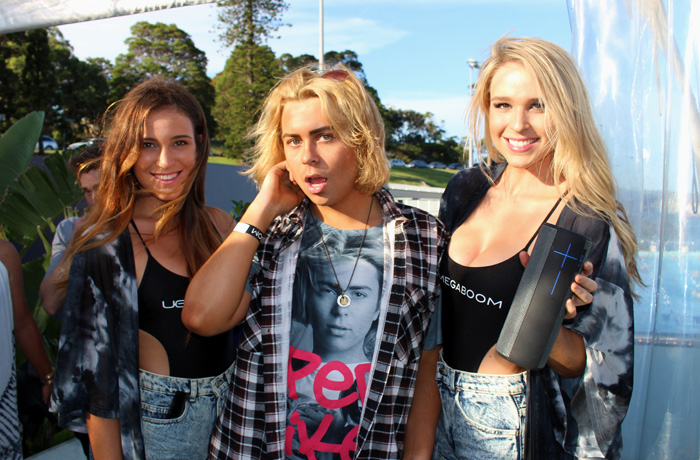 The UE MEGABOOM launch was well-attended by both media and celebrity guests alike. 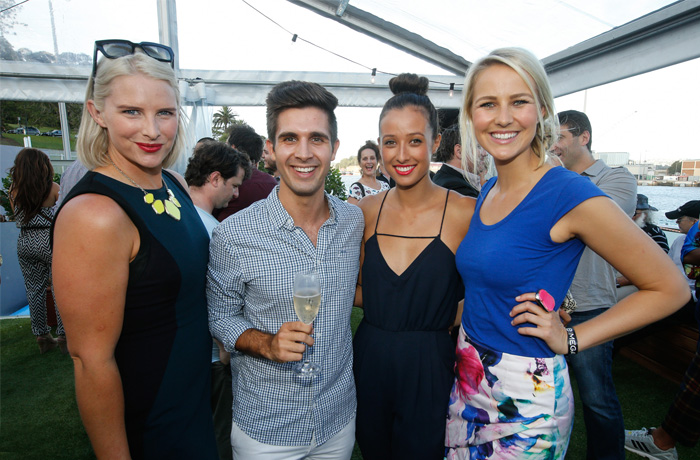 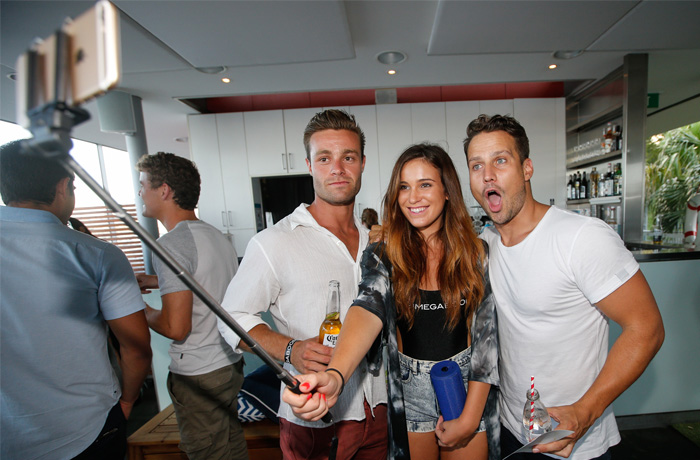 Promo models walked around the event with selfie sticks; these images were then printed out on the spot. 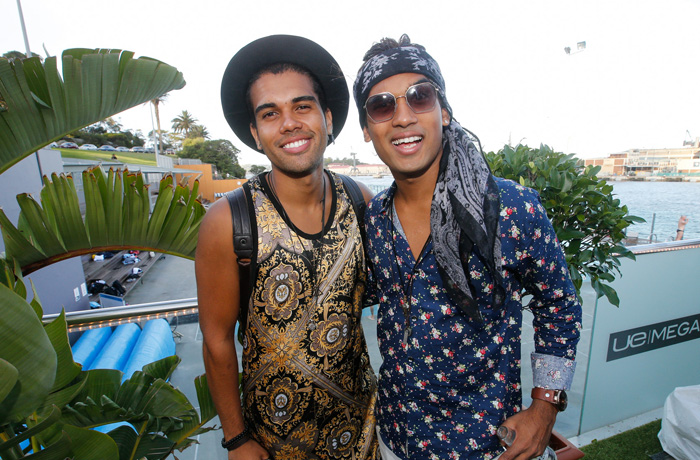 To tie-in with the ‘Aussie BBQ’ theme of the event, a venue overlooking Sydney’s iconic Harbour was selected. 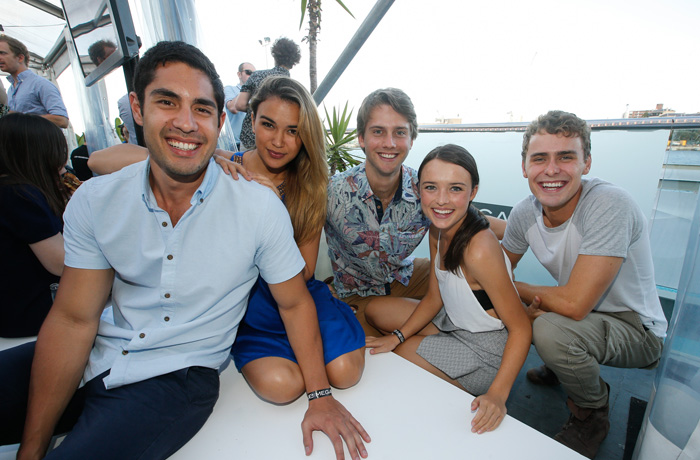 Stars from Home and Away were among the capacity crowd.

To initiate a connection between the UE MEGABOOM and the Australian Summer lifestyle, UMM transformed the Andrew (Boy) Charlton Pool, with its spectacular Sydney Harbour views, into an elegant ‘Backyard BBQ’.

To increase social media traction for the event, branded Polaroids of each photo uploaded to Instagram using the #MakeMusicSocial hashtag were printed out using an Insta Printer and distributed to guests by promo models.

Entertainment included a routine from members of the Australian Olympic Synchronised Swimming Team, who utilised the pool area and demonstrated the waterproof feature of the UE MEGABOOM.

Product sampling was held at the conclusion of Rory Dooley’s keynote speech, to ensure guests remained for his presentation, and had the chance to interact with the product for as long as possible. 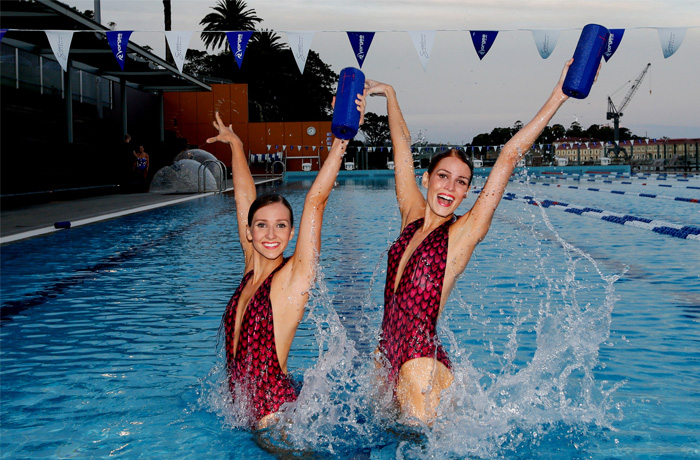 Event photos were printed directly from Instagram, placed around the room, and taken by guests upon leaving. 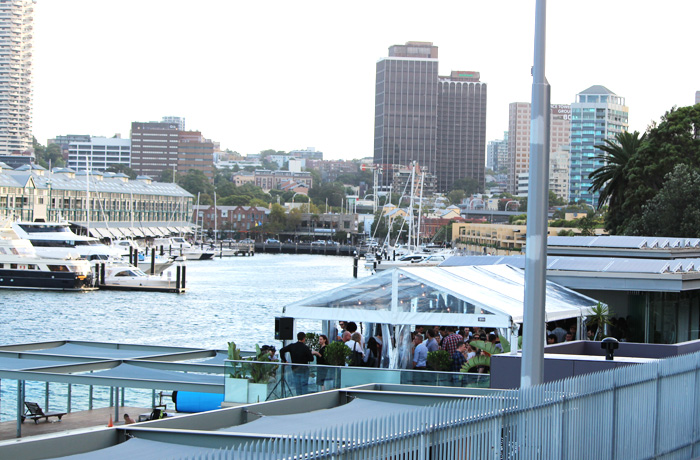 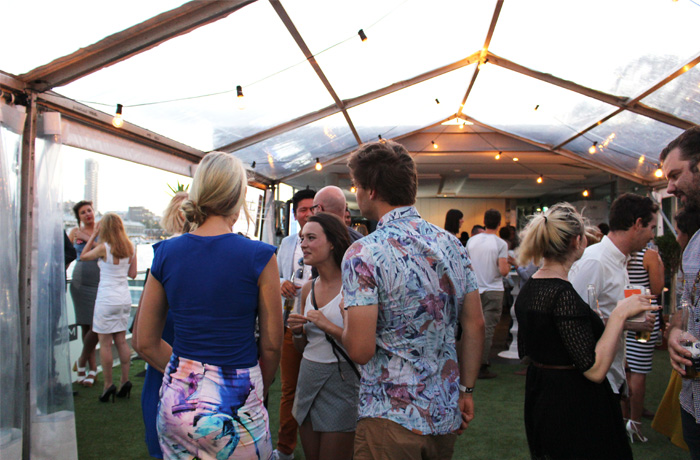 Astroturf added to the backyard barbie feel of the launch. 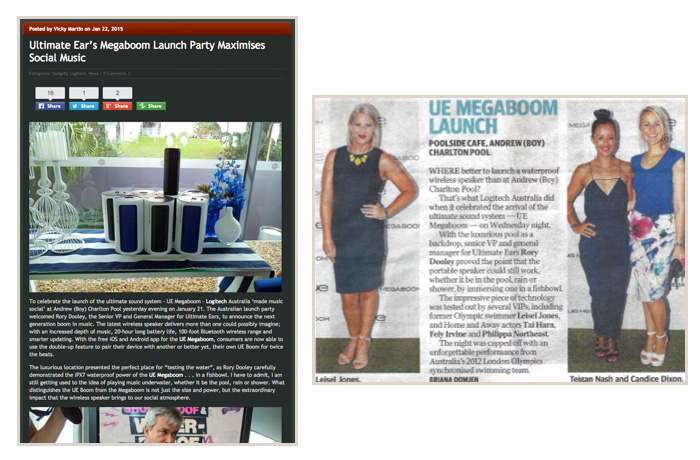 A couple of examples of post-event coverage. 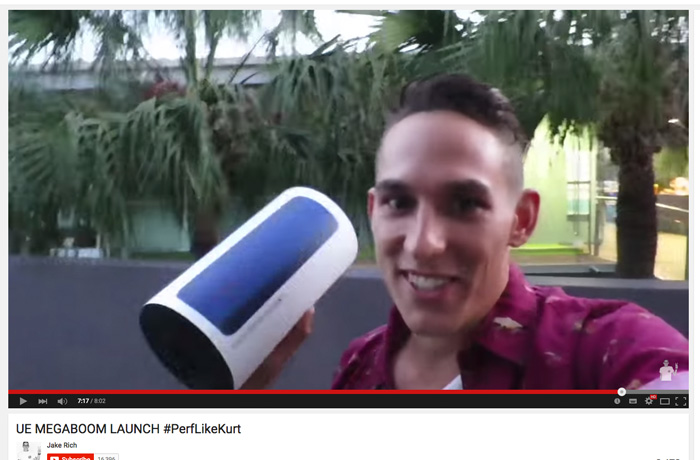 Jake Rich made an eight-minute vlog covering the launch.