The Logitech and Logitech G brands separated on social media, with the former being positioned purely as lifestyle and the latter focusing on gaming. UMM advised a large-scale social media marketing campaign to underscore the separate brand personas.

Life With Logitech’s core aim was to cement Logitech as a lifestyle brand, while also heroing four key products. A giveaway underpinned the campaign, to further engage both existing and prospective audiences.

The rationale behind this social media marketing campaign centred around the struggle of living without Logitech products versus how the inclusion of these products in one’s life makes it easier and better. In terms of execution and tone, this campaign embodied Logitech’s brand qualities: Simple. Youthful. Vibrant. Confident.

Like many of UMM’s social media marketing campaigns, Life With Logitech was a collaboration between the Creative and Social Media segments of UMM. A broad suite of mostly static assets were produced to bring the concept to life in an engaging and entertaining way for the Logitech social media audience. Results for the three-month campaign are below: 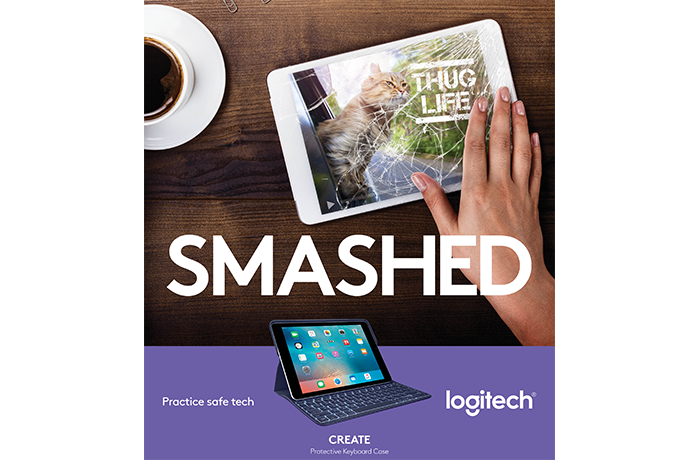 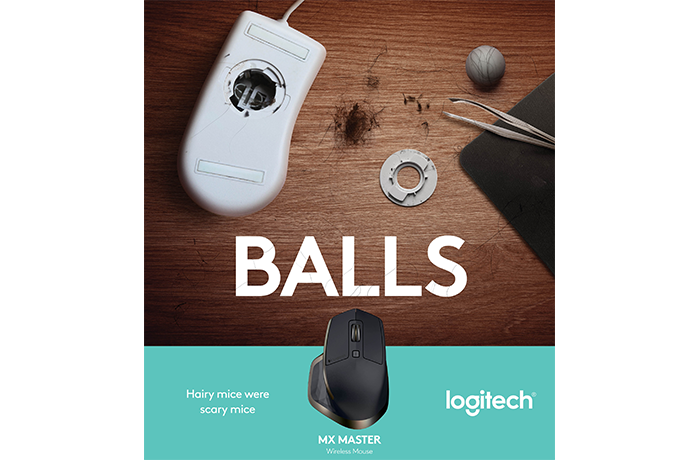 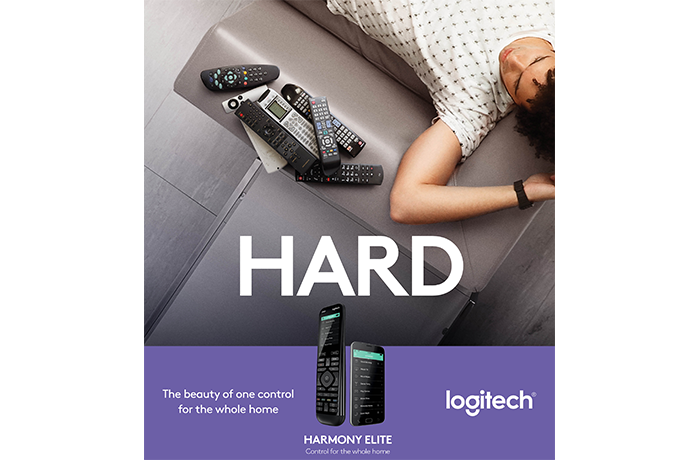 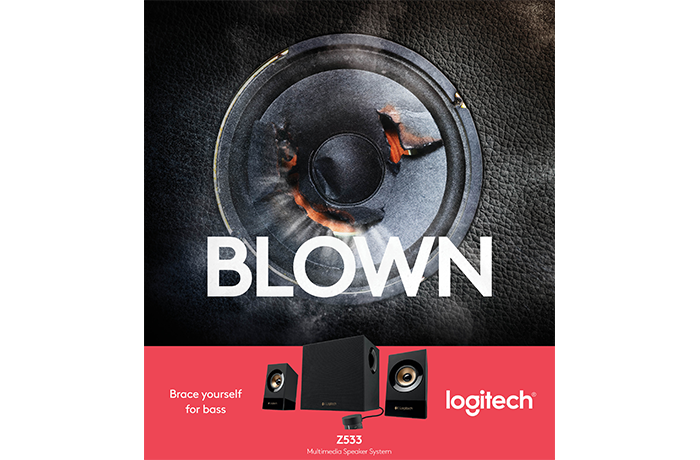 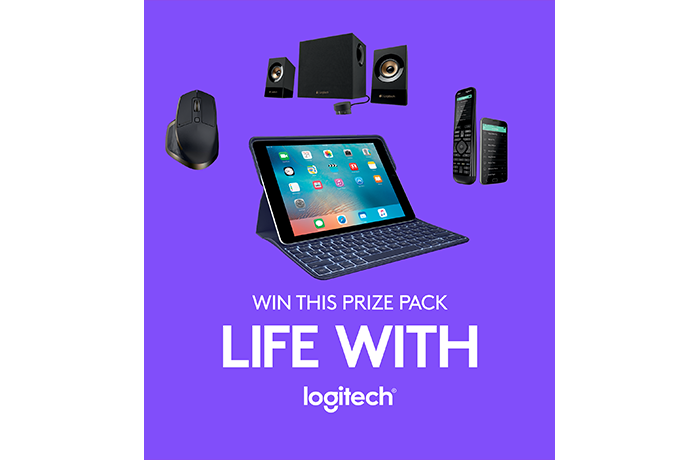 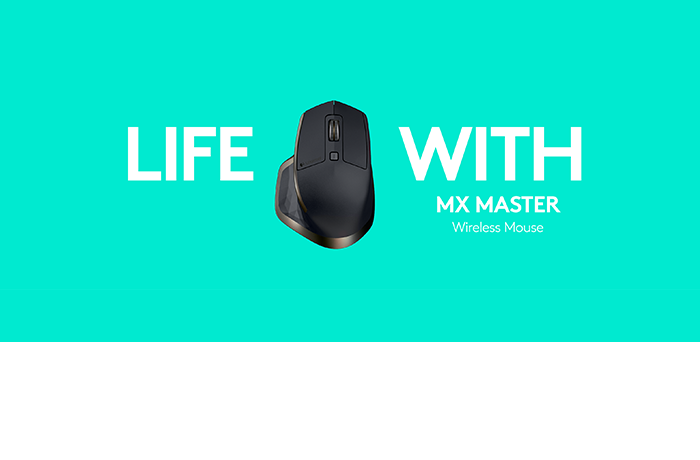 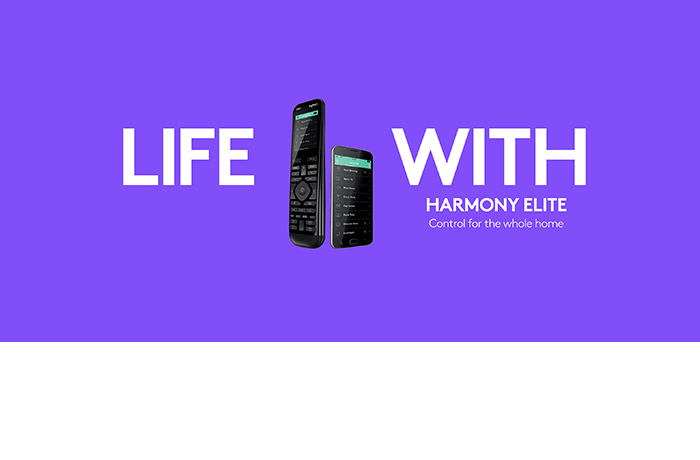 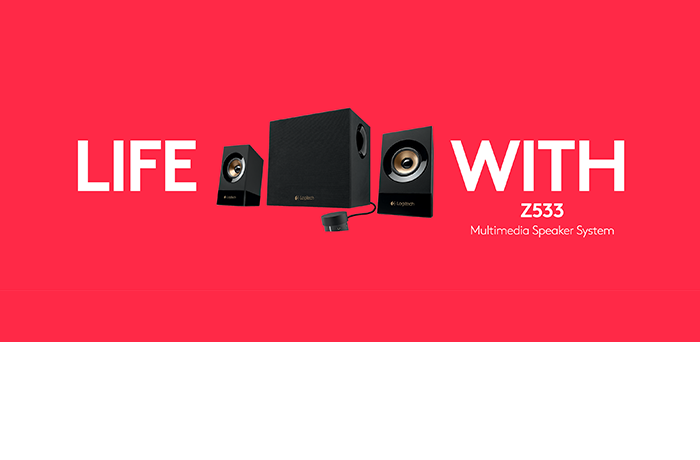 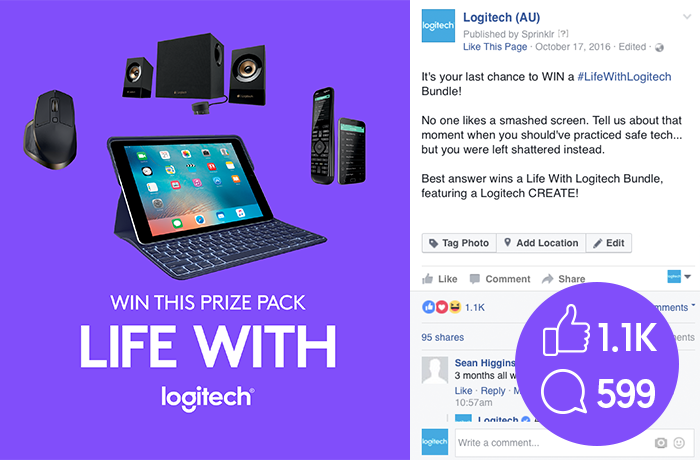 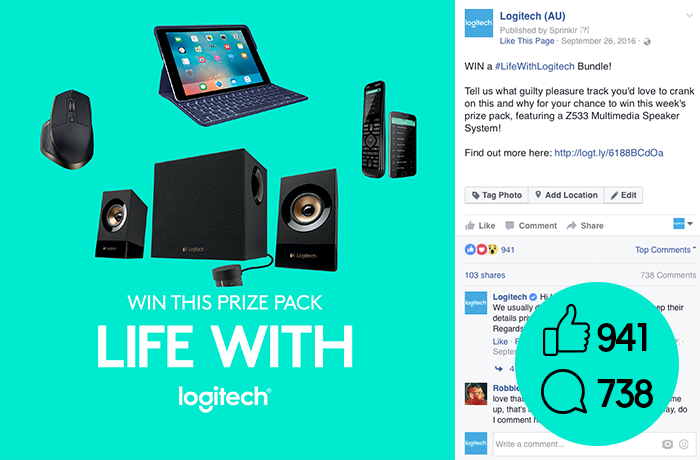 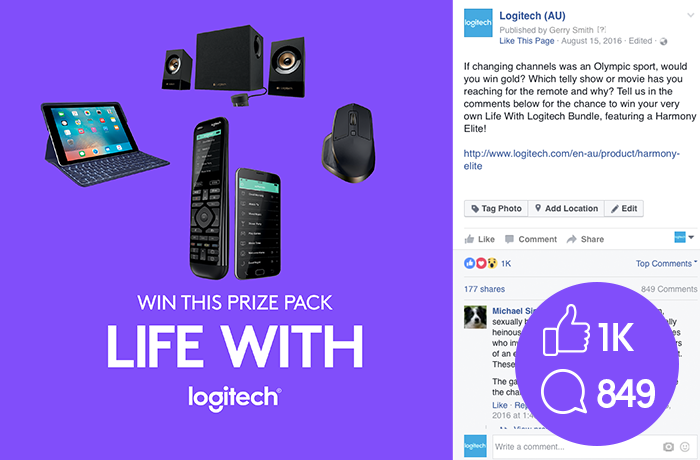 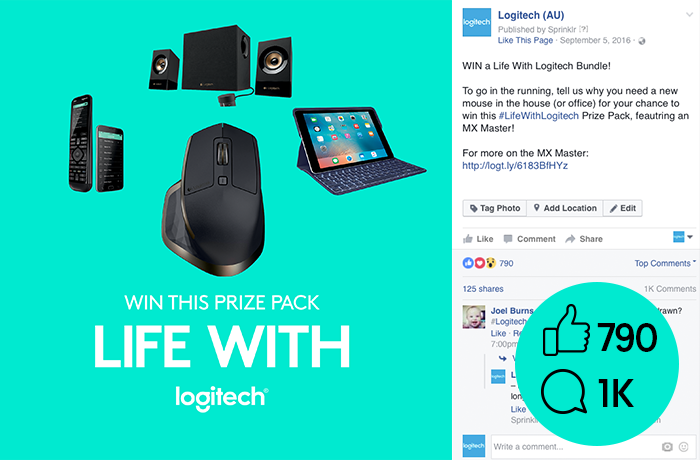