Long standing client Monteith’s Crushed Cider approached us with a bigger, wider and more complex brief than ever before for it’s peak sales period of the year – October – January.

The UMM Social Media Team were presented with the following brief:

In response to the brief and after comprehensive research, brainstorming and ideation the team locked the following campaign: 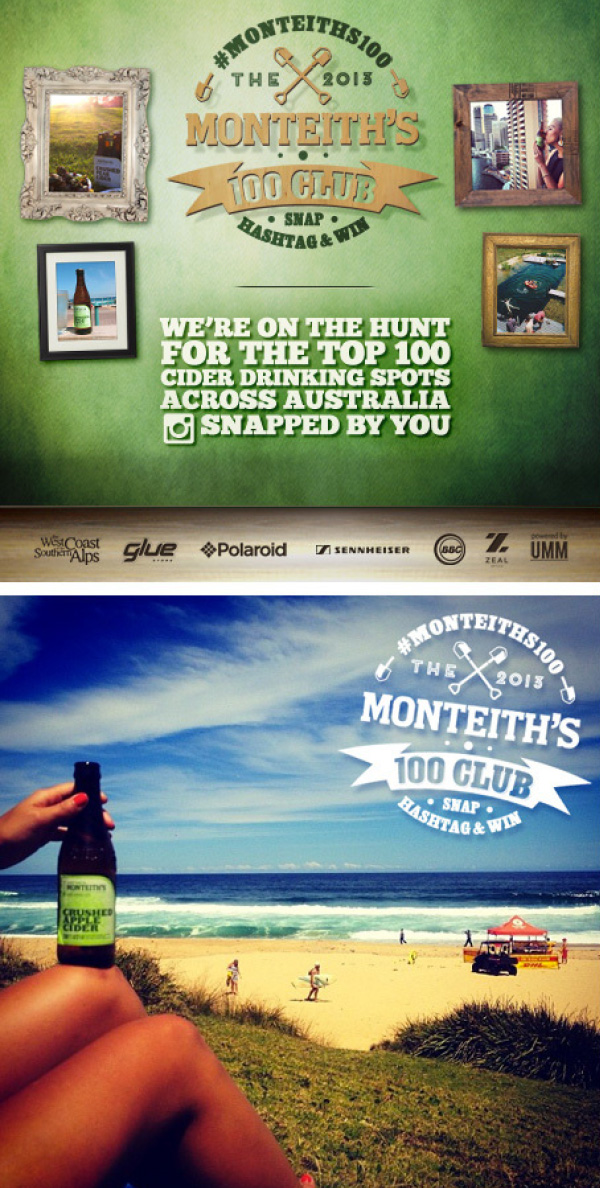 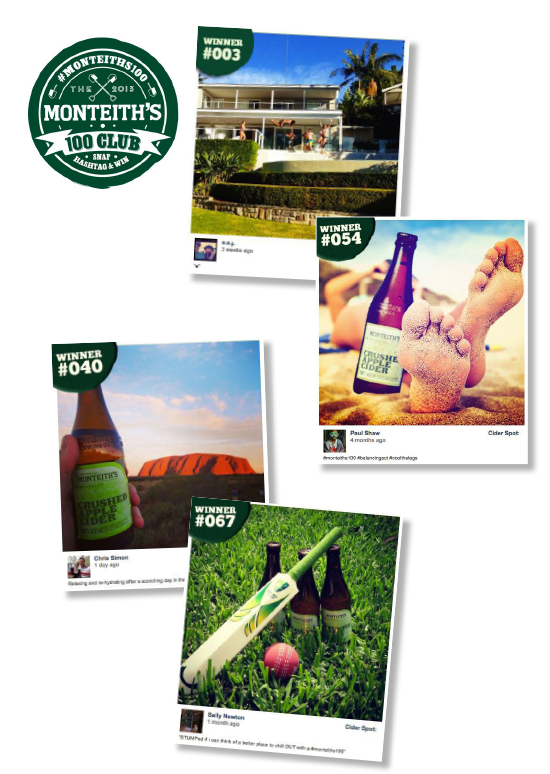 An Instagram and Facebook campaign searching for the top 100 cider drinking spots in Australia, suggested by our online community and ultimately crowned by Monteith’s.

UMM and Ultimate Ears Turn Up The Heat This Winter