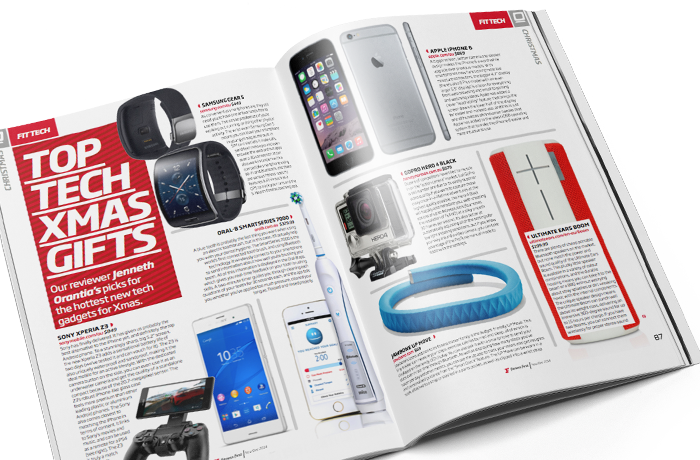 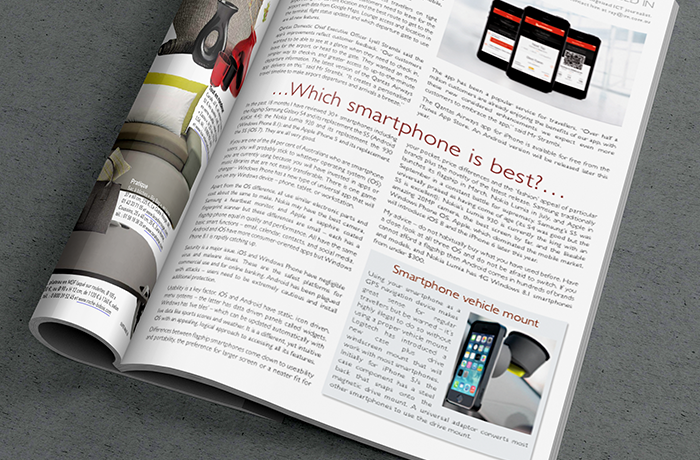 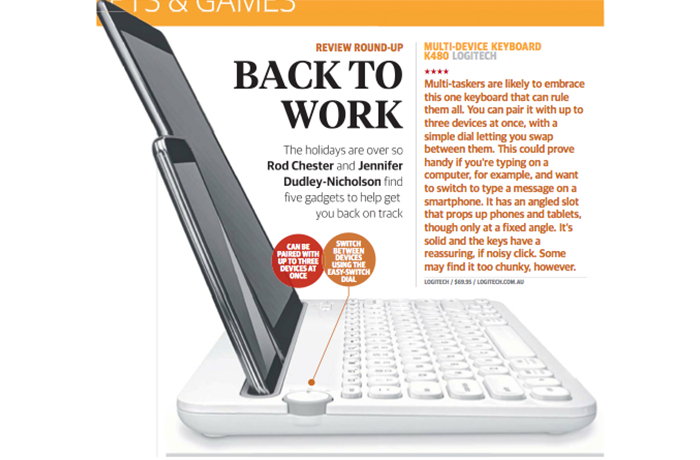 Placement in The Daily Telegraph. 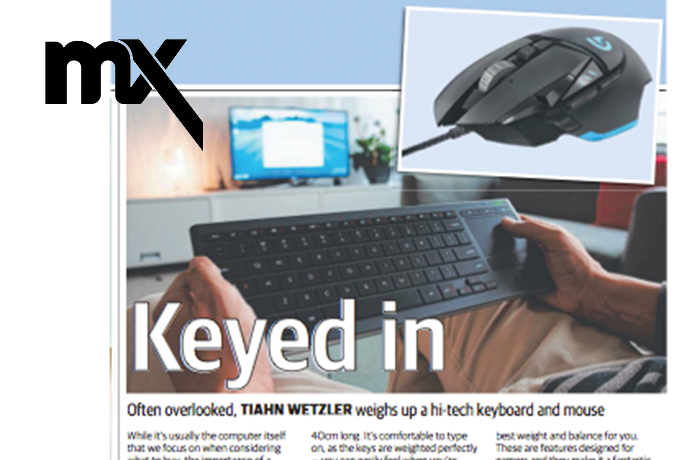 mX Sydney spotlights one of Logitech's many keyboards.

UMM employed an assertive and hands-on PR approach for Logitech Australia in Year One, which was maintained throughout Year Two, focusing on brand building, growing, and seeking new relationships with key media targets.

The assigned PR team came from a lifestyle background, rather than a technology or corporate background, and genuinely connect with people from every genre.

UMM conduct media and blogger meetings with innovative and deeper brand education showcases and pitching. Swift follow-up is also part of the process, to certify all media are reached year-on-year and relationships with key media targets are maintained.

Roadshows, sponsorships, and brand alliances are all part of the PR mix for Logitech, alongside targeted gifting programs.

The development of new media and blogger alliances for the brand led to an increase in the overall diversity of coverage, resulting in exposure of product to new audiences and genres across Australia – thus reinvigorating the brand with a new following.

UMM achieved an average of 50-70 pieces of media coverage featuring Logitech products each month  in Year One, while in Year Two coverage increased to an average of 105 pieces per month.