The Ultimate Ears Winter brand activation began with the social campaign, which ran across May and June on Facebook and was highly successful, reaching +500K people in six-weeks. Over the course of the campaign, it received 3.5K+ engagements and almost 150K views.

The social campaign was underpinned by a competition, whereby the major winner would win an all-inclusive ski weekend Thredbo, while WONDERBOOM products were awarded as minor prizes.

Rosella.mp4This is our kind of snowfall ❄️

Tell us how many Ultimate Ears speakers you see and the closest answer will WIN their very own WONDERBOOM!

The influencer component of the brand activation took place on the weekend of July 1 – 2. Prominent influencers Lisa Clark, Lisa Hyde, and Steen Jones went to Thredbo as guests of Ultimate Ears and OZ SNOW. At the time of writing, the resulting content had reached an audience of 287K, generating almost 10K engagements and 18K+ views.

UMM on the road with @ultimateears & @ozsnow_ #ski #partyup #wonderboom 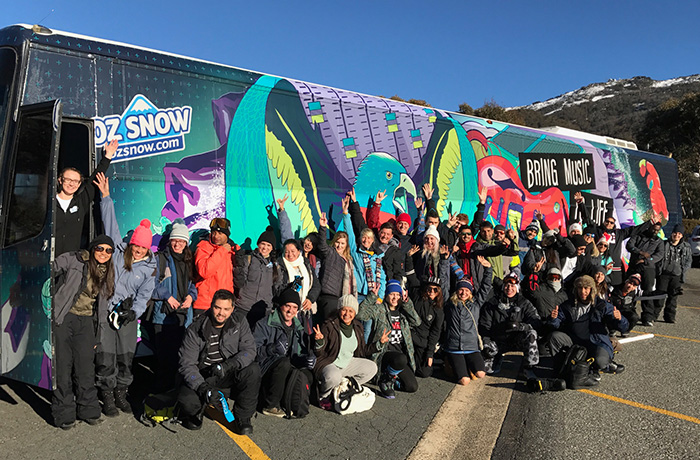 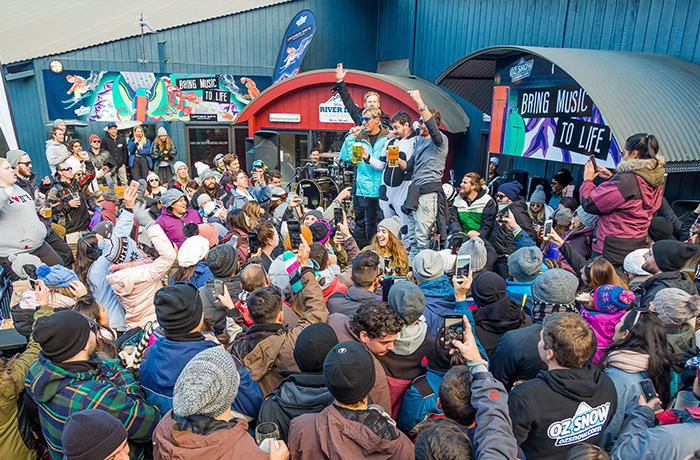 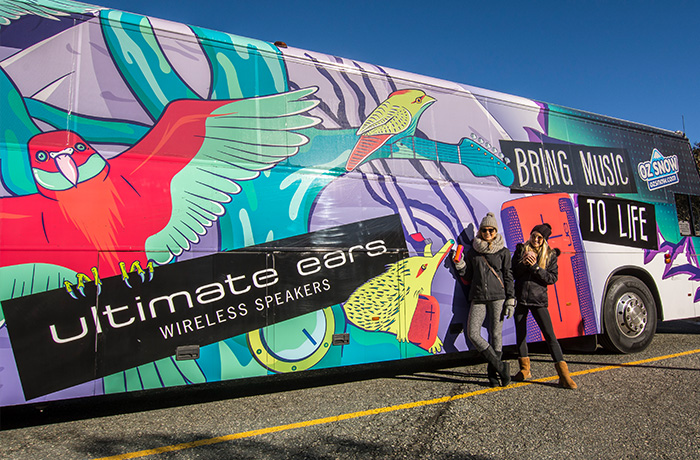 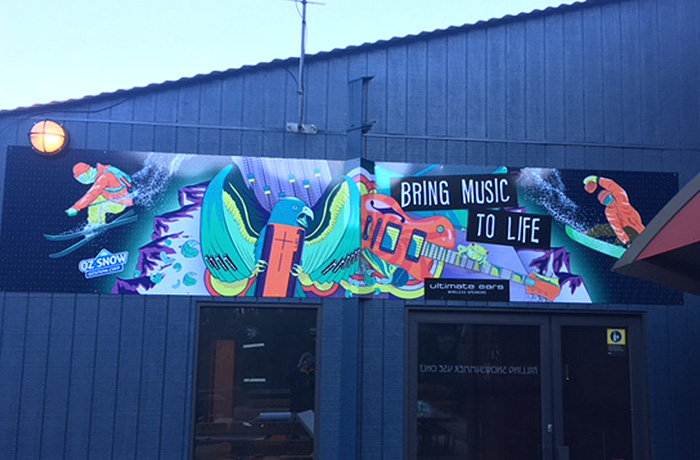 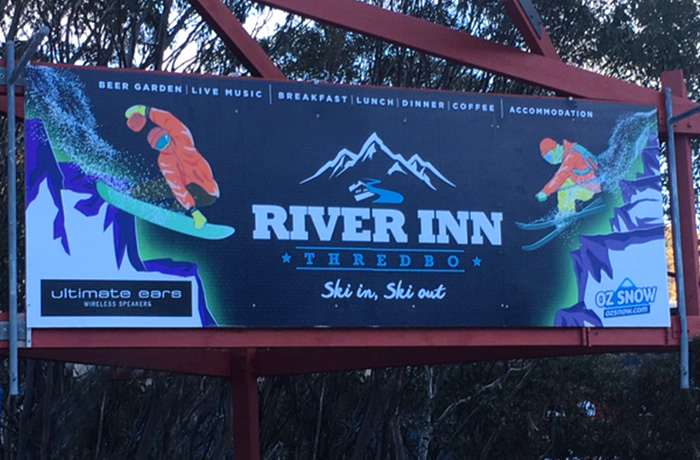