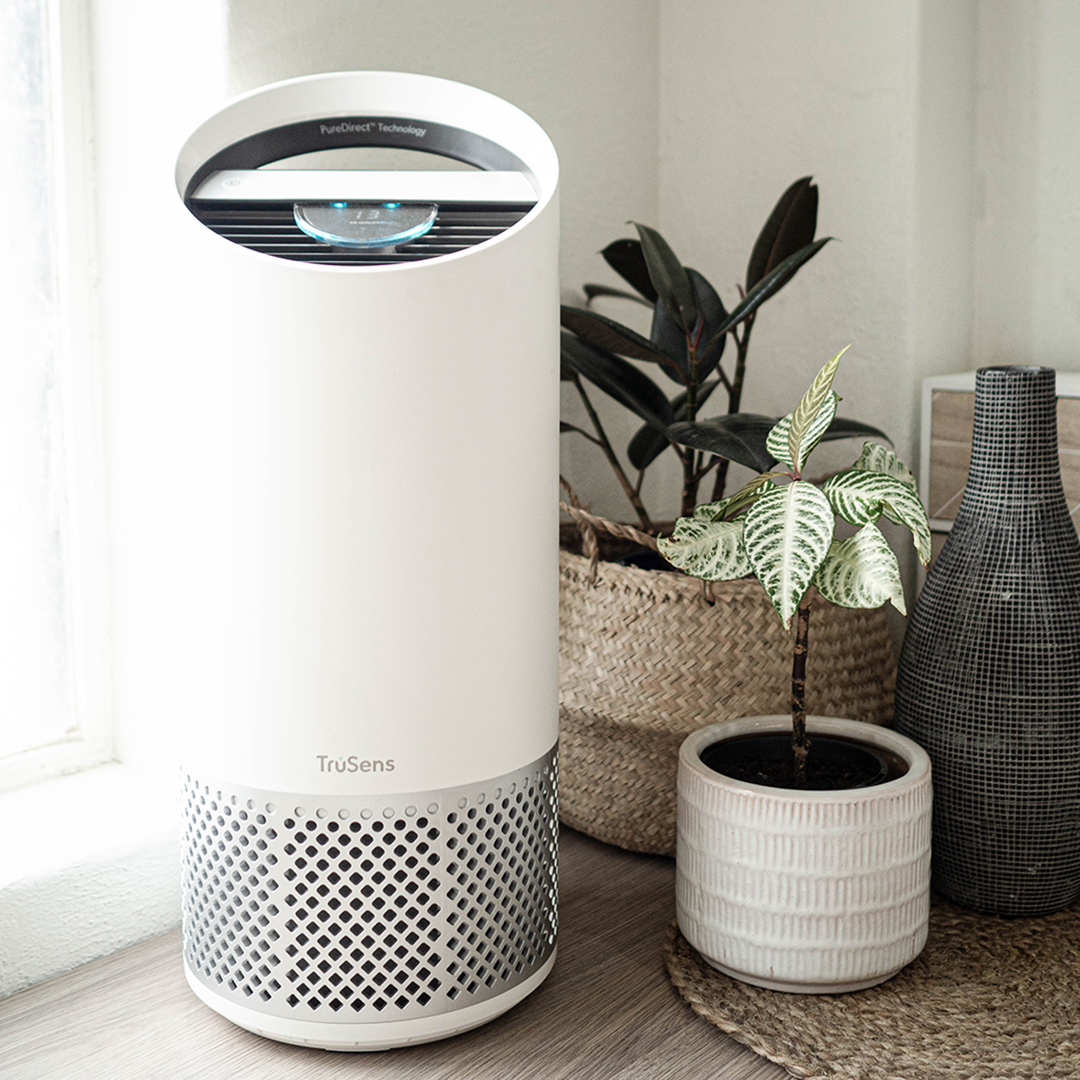 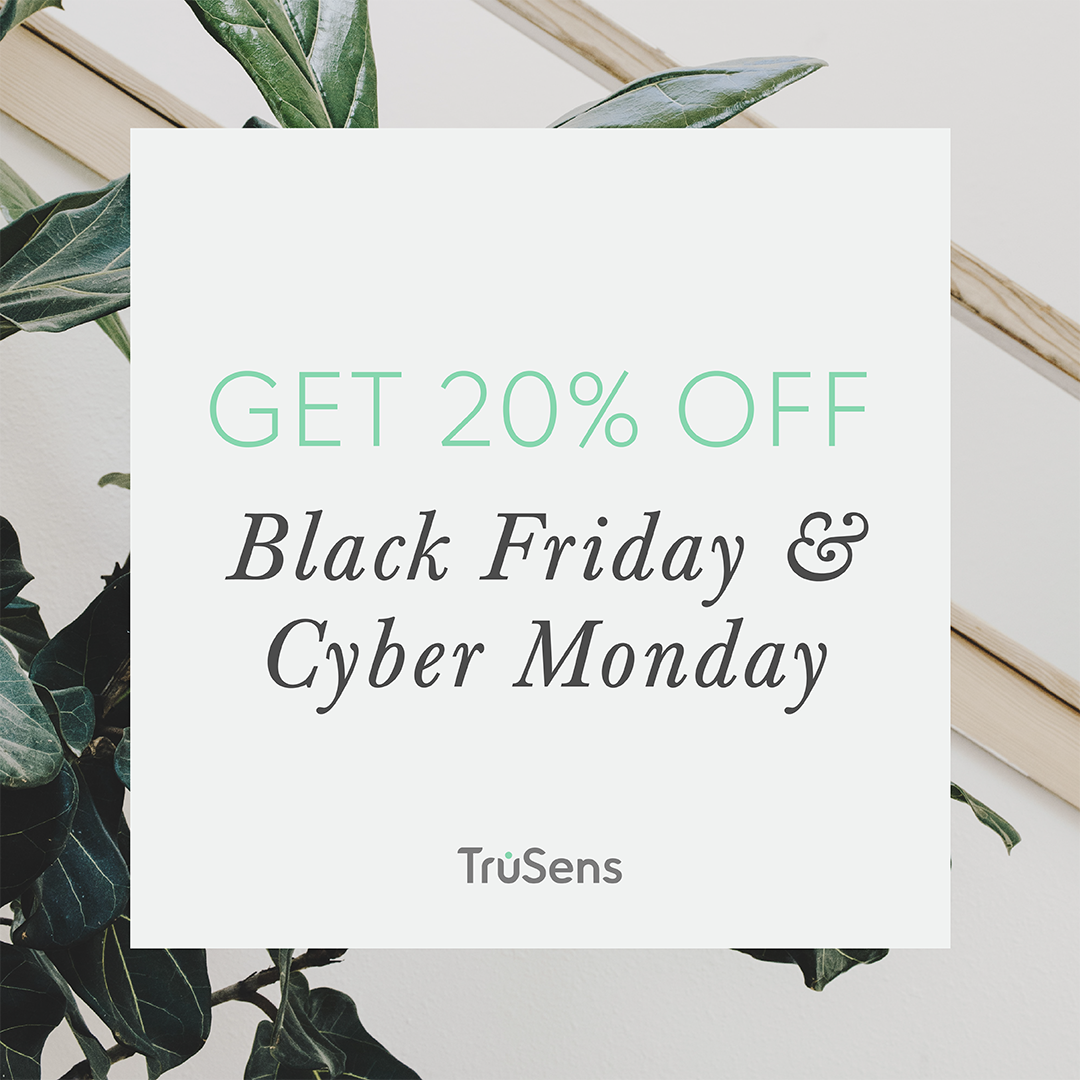 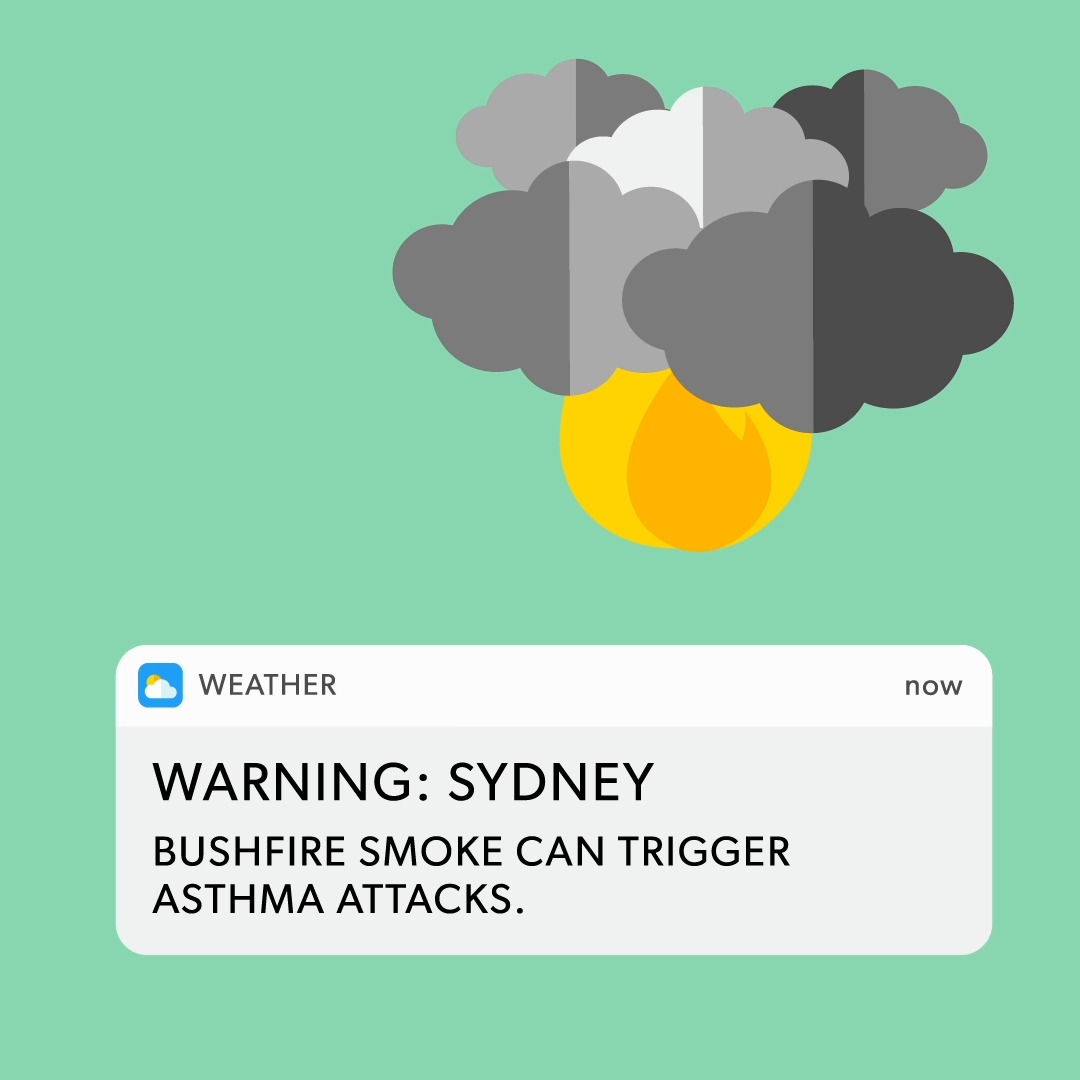 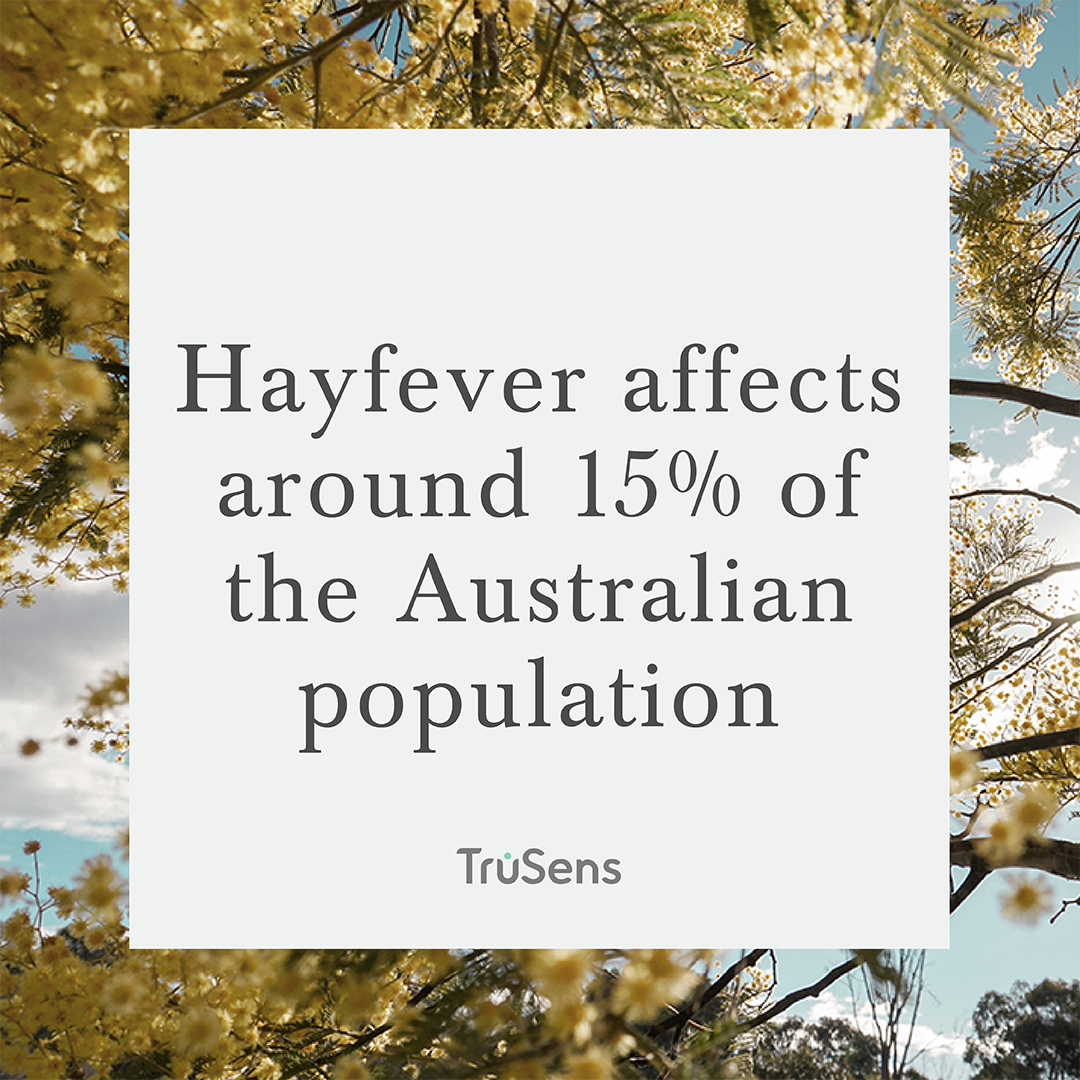 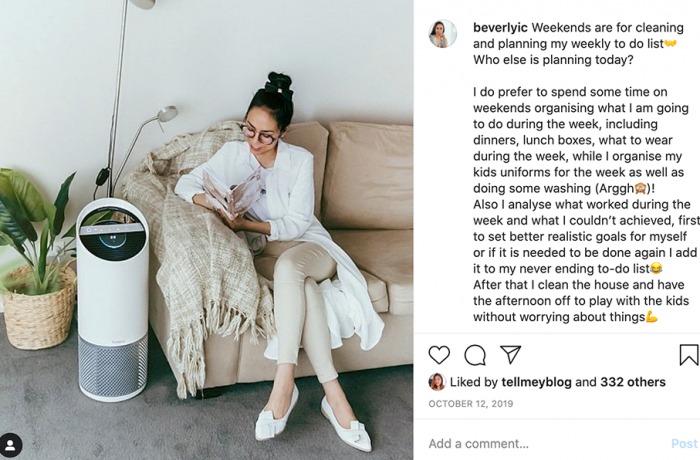 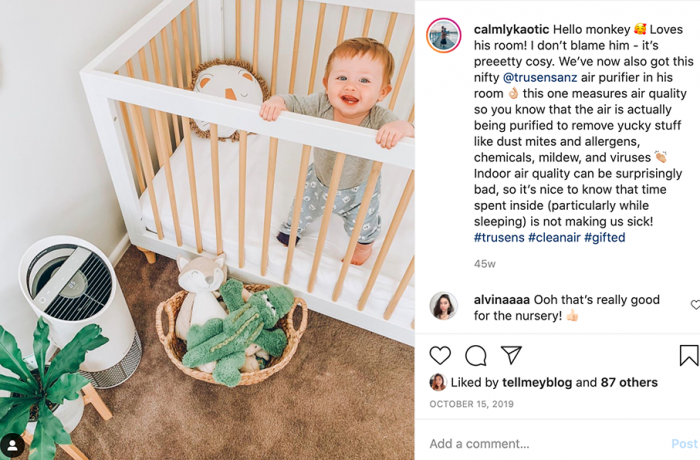 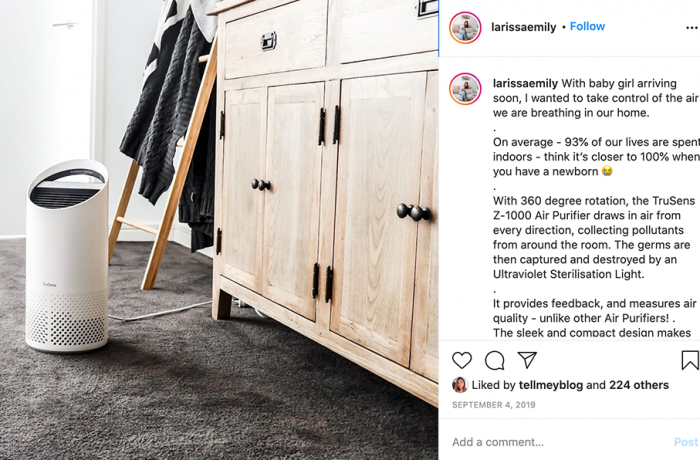 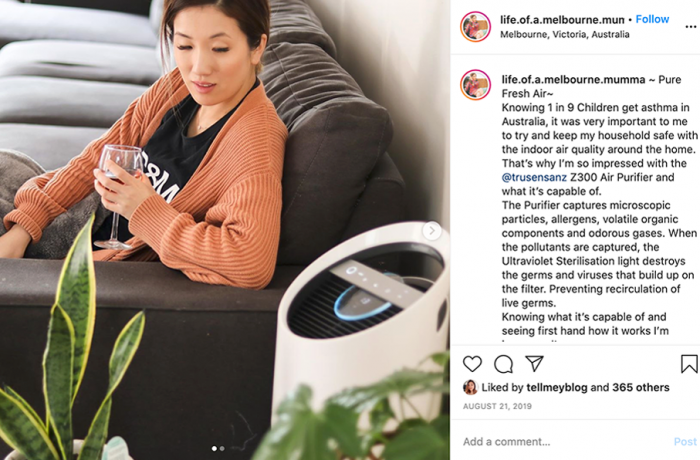 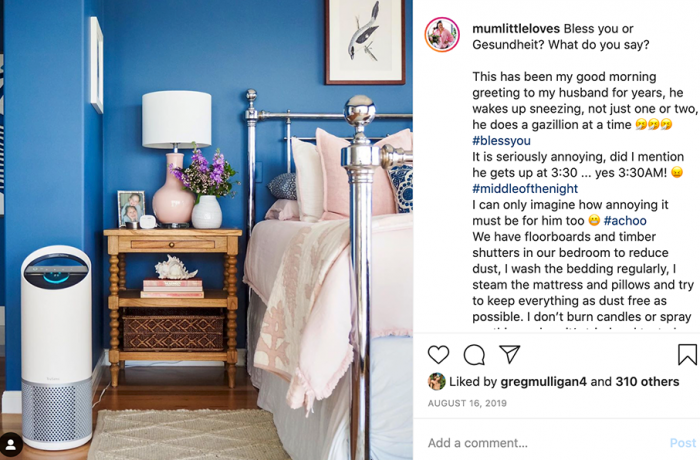 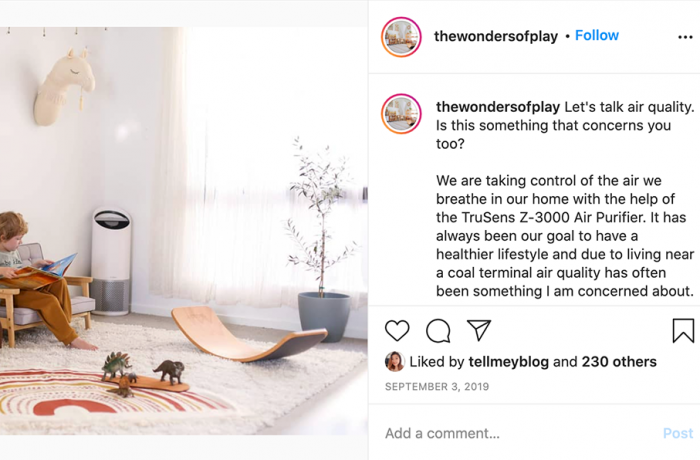 “We engaged UMM at the beginning of 2019 to launch TruSens, a new brand of air purifiers. The team were great to work with and created an “outside the box” integrated PR, Influencer, Content + Social campaign that helped to build the brand, and ultimately assist our main objective which was to get national distribution which we did by EOY with JB Hi-Fi and Baby Bunting.”
Peter Huynh
Brand Manager ACCO Brands

Cuisinart ‘In A Spin’ Festive Campaign