It’s been nine fun-filled years since the sun rose on the music festival, which has fondly acquired the acronym of FOTSUN.

Hard to believe (due to the events reputation) that Festival Of the Sun, held annually in the gorgeous coastal town of Port Macquarie, has only been a ticketed event since 2005 – the year the brains of Simon Luke and Scott Mesiti, got together. And don’t we thank them for it, punters!?

Festival go-ers return year after year from city centres such as Sydney, Brisbane and even as far as Melbourne to delight in the sun, surf, sand and sensational sounds. The locals alike have grown very fond of the back yard-BBQ vibe each December, plonked right on their doorstep.

So where did this glorious journey begin? And what, in a time of a festival-saturated market, keeps FOTSUN rocking and rolling?

From what began as a little, non-ticketed, community music event, with co- founder (prior to his involvement) Scott Mesiti himself appearing with his band Gabriel’s Day (GD), fast became one of the most popular boutique music events in Australia. So, after GD played for the second time on the FOTSUN stage in 2004, a tangible idea was born for a very unique music experience.

Now, there are so many elements that make FOTSUN a sell-out, smack-down music festival. And here are the main points, in my opinion: Simon Luke, co-founder and also owner of Sundowner Breakwall Tourist Park in Port Mac (where the event is held) had been running FOTSUN since 2002, and boy, did he have the location for it! Scott Mesiti, also had “the goods” with a wealth of knowledge in the music industry. Together, the “S Team” had a vision. And it’s worked.

Gotye in 2008, left me spellbound as Wally took to the kit and hauntingly brought the crowd to their knees, with “Heart’s a Mess.” His GF is his drum tech too, tres cute. I’ll also never forget when the Blue Juice bro’s took the crowd by surprise with their OTT presentation of ‘energy.’ Jake and Stav climbing stacks and hanging from the roof was a mish-mash of hilarious, scary and quite frankly, an amazing display of athleticism. On a rock note, mention must be made to The ‘Gurge who played last year, and truly made me feel like I was 15 again, dancing in my parents lounge room, while the mighty Cog, who belted out a set loud (and tight) enough for the whole of the Hastings region to hear in 2008, were phenomenal (even if they did take about a million years to set up). Special mentions also go to the freaking awesome flame-haired Dallas Frasca, the blood-splattering Vasco Era, Ash-growling-Grunwald, and the one man bandit, That One Guy – who always comes armed with instruments which appear to be from another planet, and plays them like no one’s business. And lastly, two words: Sharon Jones. Wow, can that lady shake her THANG! So, entering my fifth year of working on the PR team for FOTSUN, I thought I would share some personal literary, and visual winner moments from the past years…

At this stage, I cannot reveal this year’s cracking line up. But I assure you, keep your ears pricked on August 9, when triple j do the honours.

For now, immerse yourself in a visual FOTSUN feast (a tasty one too), which I have pulled from my personal favourites. Peace! 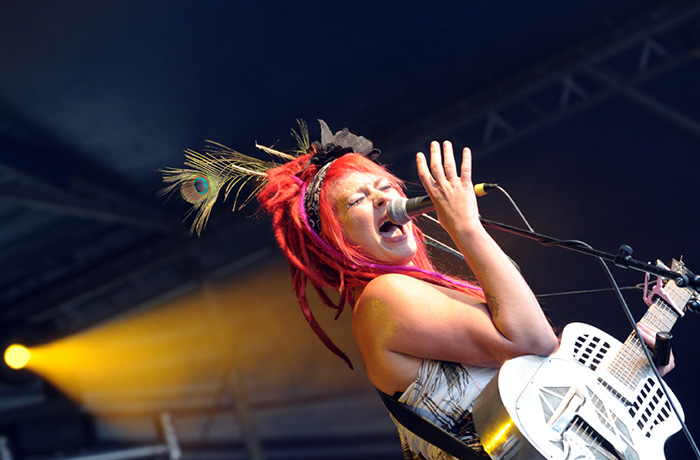 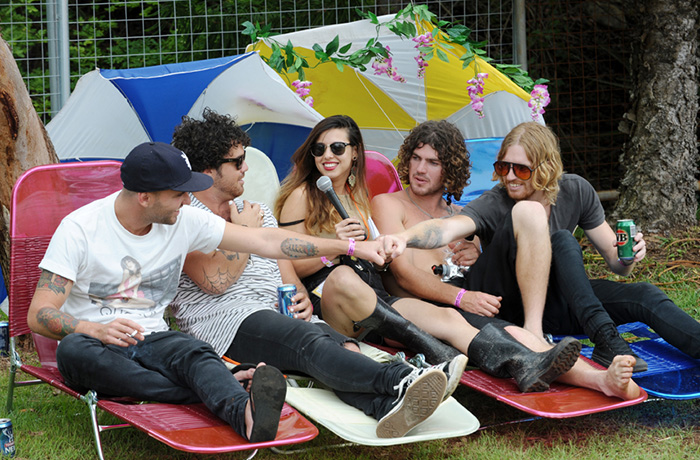 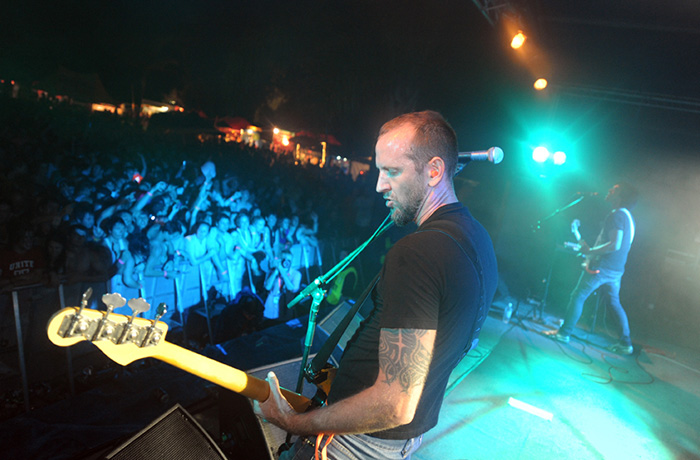 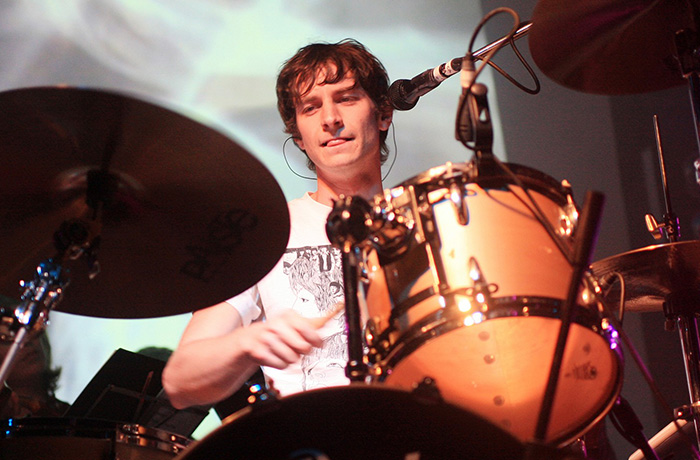 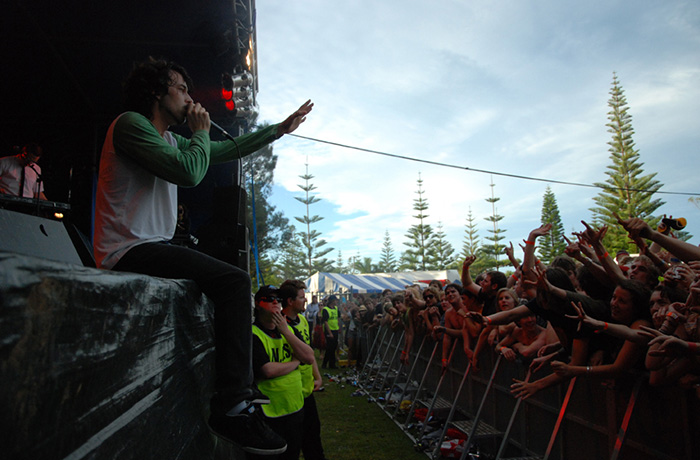 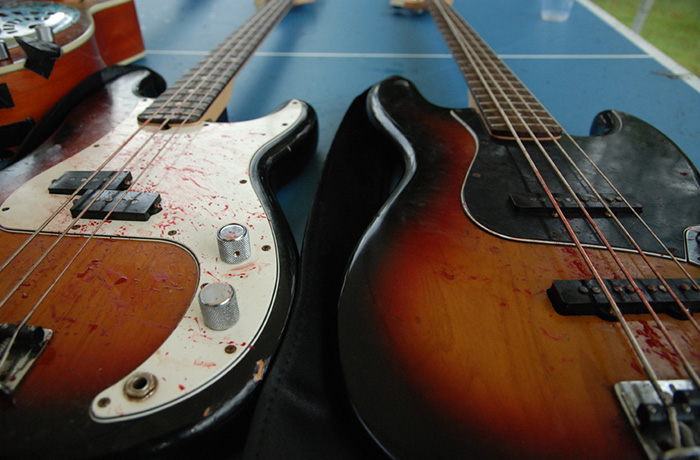 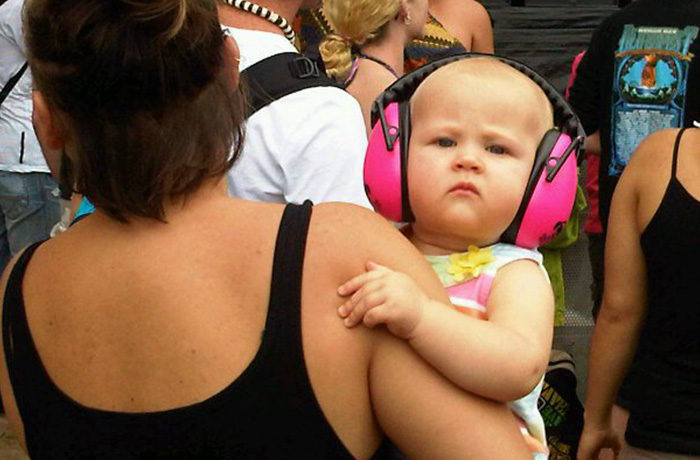 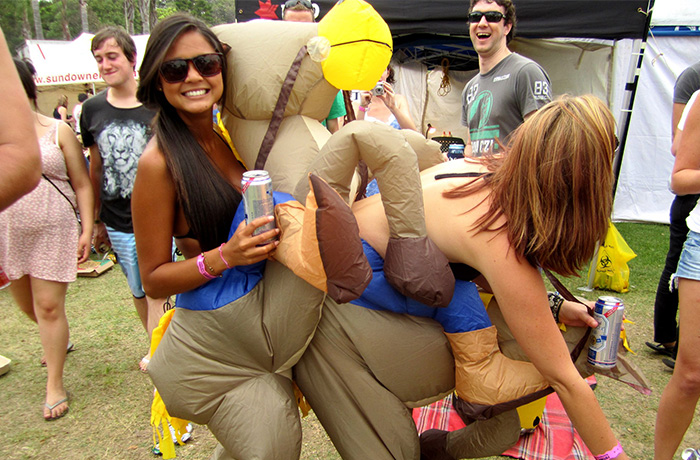 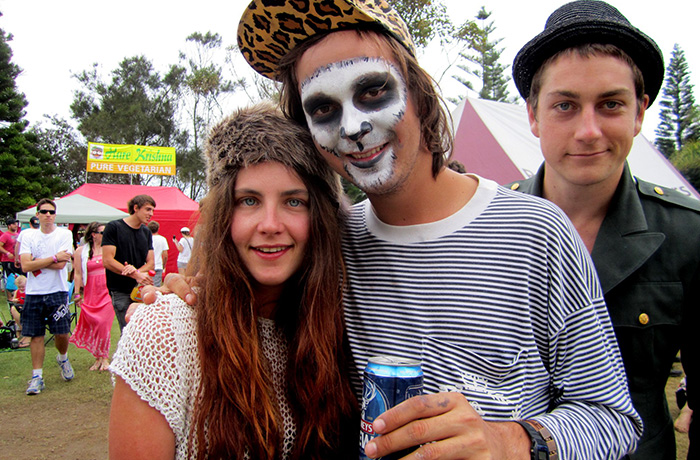